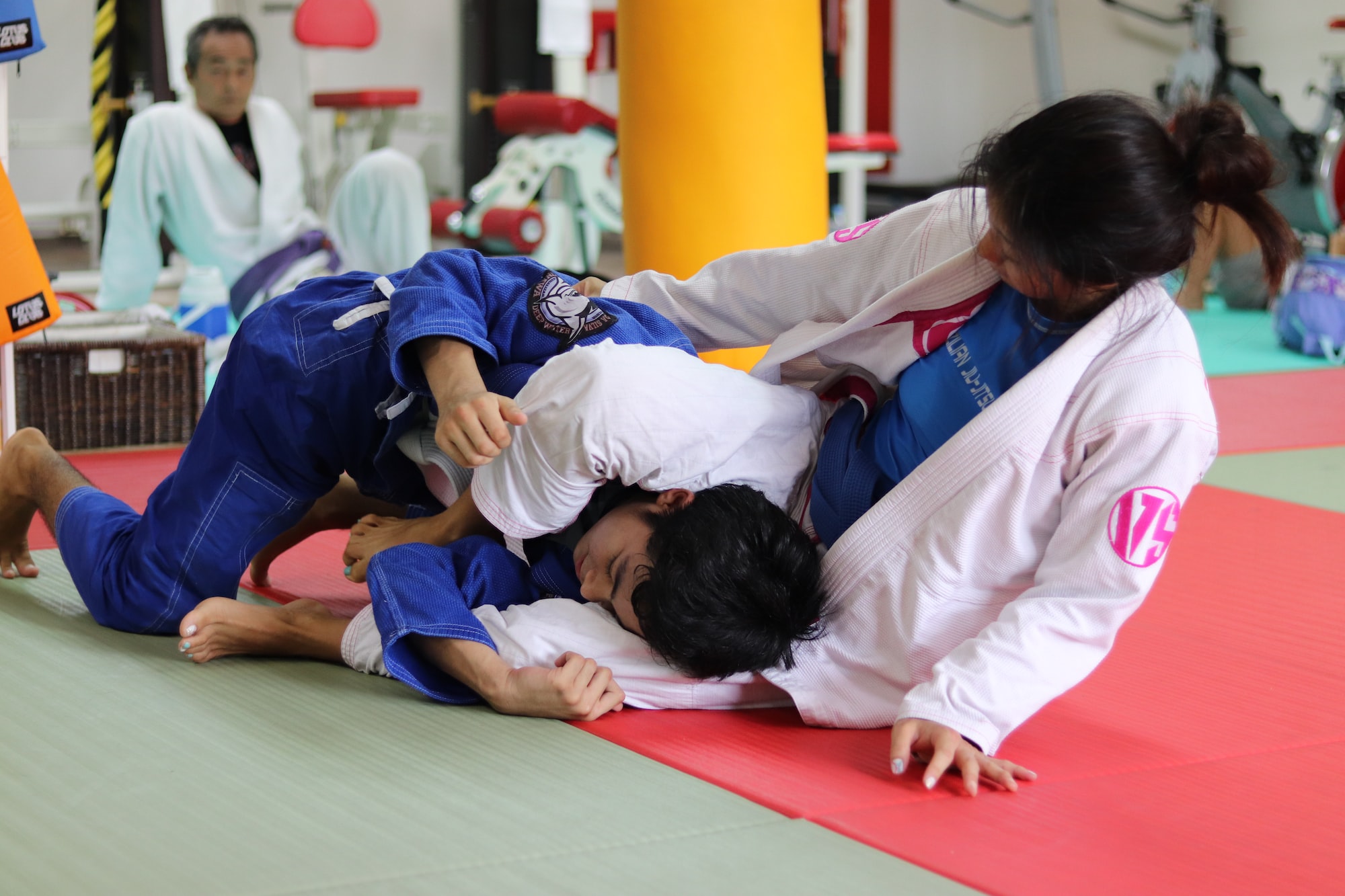 This article originally appeared in the October 20, 2017 issue of The Vantage

Judo classes began at Newman in 2015 and have attracted people from Newman, from other schools and from across the Wichita community. This October, the instructors are offering youth classes as well.

Greg and Mark Gideon are brothers who hold black belts in Judo. They have been providing Judo classes at Newman for two years. This fall the brothers, realizing the relevance of Judo class, decided to expand the course offerings. They made it available to high school students age 15 and older.

Greg Gideon is one of the instructors providing free Judo classes. He said he is happy that they could broaden their course offerings since Judo attracts people of different ages, from teens to people in their 70s.

He said that Judo teaches people to be persistent, improves their balance, makes them physically and mentally stronger, more flexible and just healthier.

“Today we have seven youth groups.They are on average 12-15 people,” Gideon said. “By the end of this semester we are expecting to have over 100 people.”

He said the young visitors of the new youth group as well as ordinary Judo students are not required to have any experience in the martial arts.

“Students do not need to have any experience,” he said. “It is not a class based on a competition between students. Instead, we structured it as an instructional class.”

Gideon said the main goal of this class to enjoy the activity, get knowledge and new skills, meet new people and make friends.  Gideon said the youth groups are not only for high school students, but that Newman students can participate in them as well.

“They can join us too. We have the class open,” he said. “So, there is no conflict.”

Classes are offered twice weekly: 7-9 on Wednesday and 2-4 on Saturday. Classes are located in the wrestling facility past the convent on campus.