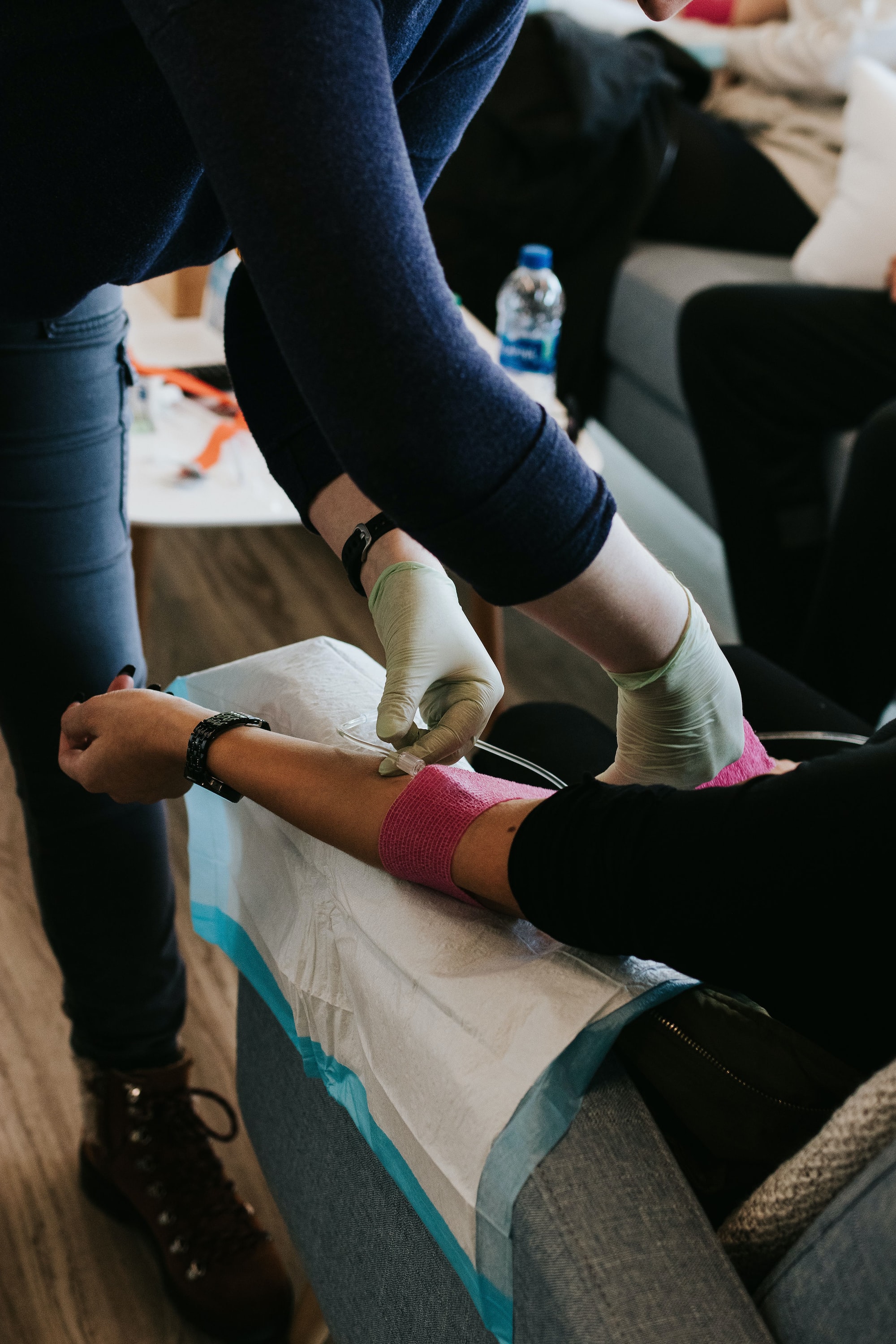 This article originally appeared in the Feb. 8, 2018 issue of The Vantage

An insurance policy that would provide Newman students with supplemental or primary coverage for accidents has been the source of much back and forth since it was first introduced last year. It’s been the subject of Student Government Association votes and re-votes – and it’s also the source of much confusion on campus.

Lately, the “Student Accident Shield” insurance plan has been the topic of three closed-door SGA meetings, and the issue of who pays for and receives it—just student athletes or the whole student body—won’t be decided until March or April.

Here’s more information about the policy and its strange journey through the Newman policy-making process.

Student Accident Shield insurance is provided by Specialty Insurance Solutions, a company based in Olathe.

Cam Clark, Newman’s head athletic trainer, said there have been about 25 claims made since the insurance was first adopted this semester, 22 from athletes and three from non-athletes. Clark said he cannot say how much money the insurance has paid to cover students so far because the numbers are not in yet.

So far, Newman is the only college in Kansas that has adopted this insurance policy.

How did this get started?

Clark said he first heard about the insurance policies from Jeff Struckle, the executive vice president of Specialty Insurance Solutions, whom he had worked with in the past on Newman’s secondary insurance.

"I’ve worked with him for 15 to 20 years. I trust the guy, and he sees trends in health insurance. The biggest trend right now is the high deductible where people right now can’t afford to buy insurance… Technically they’re on the hook for that deductible, so we put this in place,” he said.

Clark said the policy was originally just for athletes, but he wanted to extend the opportunity for all students to have it because he thought it “seemed like a good deal.”

The previous SGA chapter voted in favor of the insurance policy for all students before the current SGA was sworn in.

Who is paying for it now?

The SGA resolution originally proposed by Athletic Director Vic Trilli in May was intended to cover the cost of the insurance by increasing student fees for all students by $50. If the premium would go up, Trilli said, the Athletic Department would pay the difference.

However, when school started in August, the increase was not added. Instead, student athletes were charged $205 each to pay for the insurance to cover everyone this year.

After the SGA voted in May to spread the insurance and its cost to all students, Clark said, President Noreen Carrocci said she’d prefer that all students vote on a fee increase, not just the SGA.

Additionally, he said, it was “too late to add fees to all students, so the athletes were charged.”

Although there was some concern among SGA senators about where the money would go, Trilli said that the money only goes toward paying premiums for the insurance and does not go to the Athletic Department.

Trilli said even if the student body votes “no” on the insurance, student athletes will continue to have and pay for the insurance, but it will no longer cover non-athletes.

What happened to the student vote?

SGA President Vivian Hoang said she wanted to revisit the insurance bill at the beginning of the fall semester.

Instead of voting on whether or not to have the insurance at all, which is what Hoang said she believed the vote should have been about, the vote was on whether to distribute the fees so all students covered some of the insurance expense, not just the athletes.

Hoang said she received a screenshot of an email from Clark that was sent to all coaches saying, “Make sure all the athletes vote yes.”

She said that because coaches have such a big influence on their players, telling students how to vote was unethical.

“We weren’t sure if it swayed a bias… When they’re having their phones out at practice and coaches are telling them, ‘Vote yes on this,’ when they maybe not have had time to read it through, and they just pressed yes,” she said.

Clark responded by saying there was no ill-intent behind the email, and that he did not intend to force anyone’s decision.

“We campaigned with our athletes, just like anybody else," he said. "We told our coaches to make sure our athletes go vote… What the coaches worded to their athletes, they may have construed it a little different, but we sent out an email just saying, ‘Hey listen, today’s the vote, and we need to get out and vote,’ just like any campaign.”

Hoang said the SGA had been unethical in the presentation of the vote. The vote wasn’t specific enough, she said, and should have included more information about the insurance so that students could make an informed decision.

How do students feel about it?

Freshman basketball player Haley Albers said she was covered by the insurance after she broke her nose during a game in November. She said the Accident Shield Insurance helped cover all of the medical expenses, totaling about $1,000, not already covered by her primary insurance.

“I guess last year they didn’t have this…we would have had to pay most of it out of pocket because we have a high deductible,” Albers said.

Some athletes, like cross country runner Anthony Navarrete, are still weighing whether or not the insurance is worth the money for all students.

"I’m torn on it, actually. While I personally don’t like it for myself because I’m already covered by my parents’ insurance—and I think it’s a little silly for me to pay for another insurance—I understand the need for it for some people who don’t have insurance,” Navarrete said. “I wish there was kind of like an opt-in option… I think forcing the whole student body to get it is a little silly.”

Why have all the SGA meetings been closed-door?

Hoang said closed-door meeting allow senators to feel more comfortable expressing their ideas than when they are being recorded.

Because the insurance policy was such a confusing and controversial issue, Hoang said, SGA needed to meet in private to gain some understanding before they were ready to vote on bills.

Senator Jacob Hobbie said he believed the closed-door meetings prepared SGA to be more professional with how they handle the insurance at future public meetings.

"We wanted to be able to discuss not only what our plan is for better communication with students and be able to speak plainly without having a camera on us at all times, but we also wanted to make sure we weren’t accusing anybody of anything before we had information,” he said.

Hoang said SGA plans to address the issue in the future by having a town-hall meeting where Trilli and Clark can answer questions. Later in the semester, a revote will be held on the insurance policy.

If the student body votes no, student athletes will continue to pay for the insurance on their own, and non-athletes will no longer be covered. If they vote yes, everyone will be covered and student fees will increase.

“The plan is sometime in March or April to have an in-person vote and have our senators at the voting booths so that students can come and ask questions… that way throughout the whole process they will continue to be informed,” Hoang said.

SGA’s first public meeting of the semester will be 12:05 p.m. today in the Bishop Gerber Science Center in room 105.

Jets wrestling is hurt, but hopeful