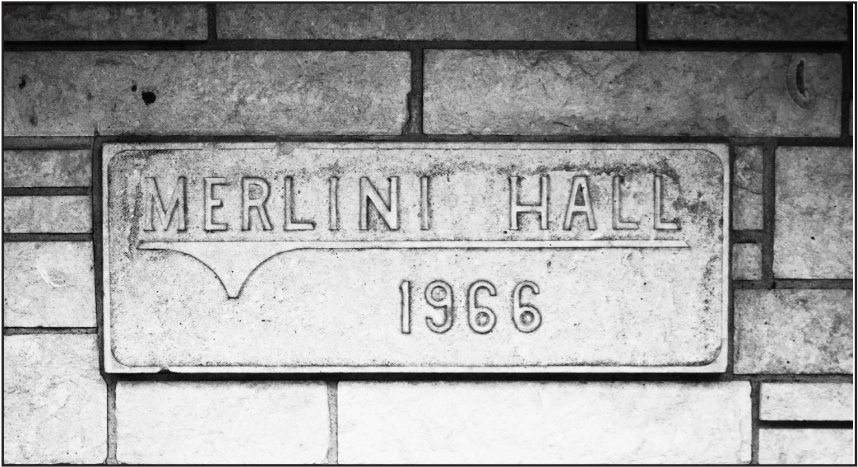 The doors of Merlini, one of the four residence halls, have closed for the 2018-2019 school year. Administration made the decision to close Merlini to keep operating costs low and because of the number of students living on campus.

“It is a decision by the administration that our on-campus numbers were low enough that we could disperse the 49 people to the other three buildings across campus,” Director of Residence Life, Scott Mudloff said. “It’s more of a cost-saving thing. There’s no sense in keeping four buildings at 60 percent open when we could have three buildings at 98-99 percent full.”

Students who originally signed up for Merlini were informed before they came to school that they would be relocated to one of the other three dorms and would not have to pay the price difference for being required to move into one of the open dorms.

“I felt we needed to honor that since we were the ones that decided to close it and move them,” Mudloff said.

Senior Regan Casey, one of the residents moved from Merlini to the third floor of Carrocci, said that she can tell there are a lot more people living around her.

“There’s obviously more noise and stuff like that,” Casey said. “I don’t think that it’s very welcoming to anyone who wants to transfer to Newman at Christmas semester. It’s kind of like, ‘Welcome to Newman. We don’t know where to put you.’”

Merlini may not be closed forever. Mudloff said that they are trying to figure out what to do with the building down the road.

“It’s a year-by-year thing. Hopefully our on-campus numbers will be high enough next year that we’ll need to use it,” he said. “That’s what I’m hoping for. If we don’t need to use it I’d imagine we’d keep it closed.”

Casey expressed relief over their choice to close Merlini before the year began. For the past couple of years, Merlini has experienced issues such as black mold and odors that have required the relocation of residents.

“I am pretty disappointed that Merlini got closed down just because it is my favorite dorm, but I am happy that they made this decision before everyone moved in there and then we would have to move all our stuff again like last year,” Casey said.

Casey said she has a theory that goes deeper than “we just want to keep operating costs low.”

“I believe Merlini closed because there really are some maintenance issues that need to be worked on. Obviously there was a smell last year that wasn’t normal, but I guess it’s weird to me that it’s just sitting empty,” she said. “Hopefully the university either makes the decision to fix it up or tear it down soon because it’s a waste of space to have a building sitting vacant.”

Scooter’s broken into over the summer

Welcome to The Vantage 2.0!