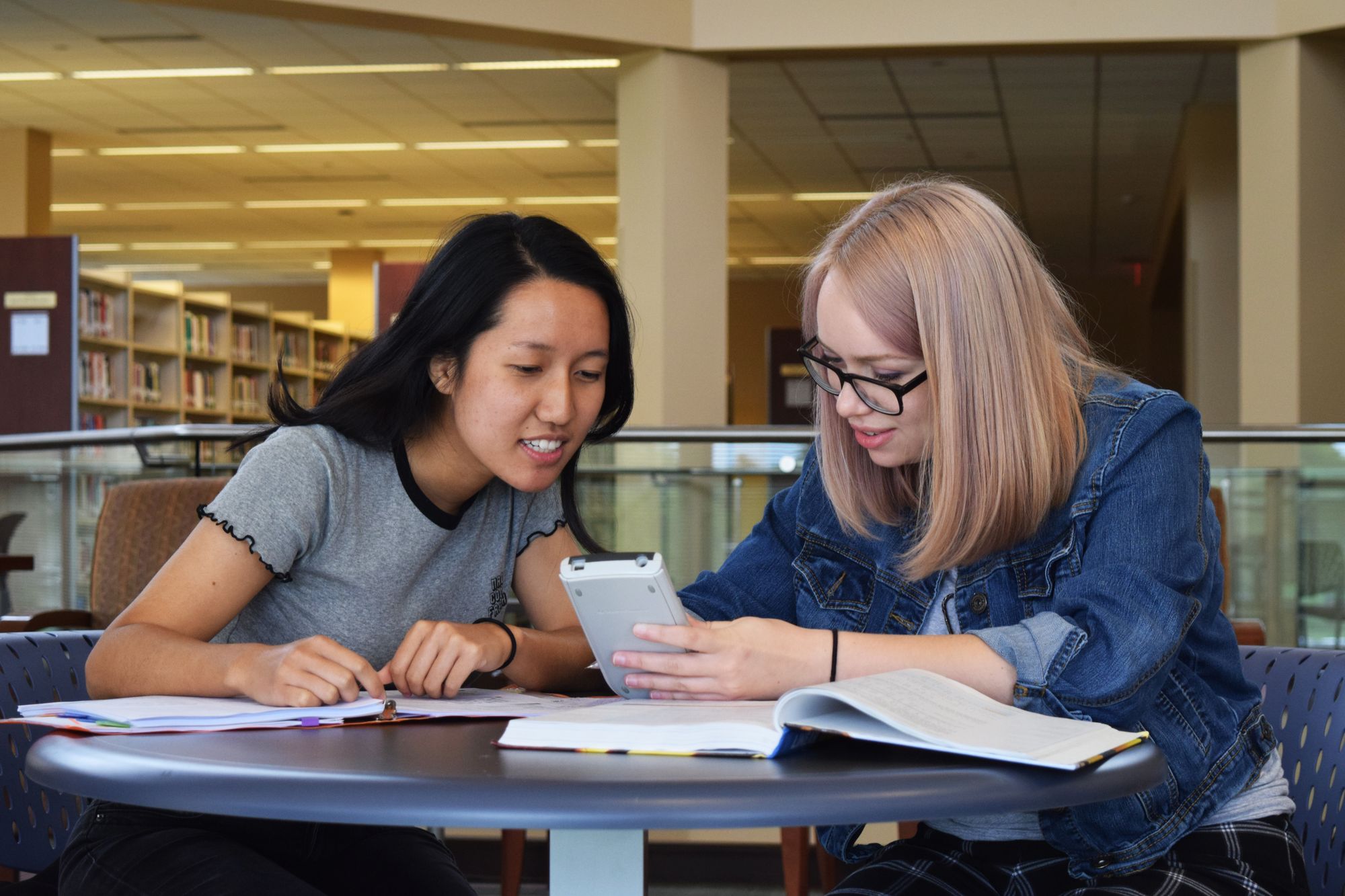 After some deliberation, the university has changed its plan to reduce the Cardinal Newman Scholarship, meaning it will remain a full-tuition award.

In March, former Director of Undergraduate Admissions Kristen English said the Cardinal Newman Scholarship was to become a fixed amount, less than full tuition, but still anticipated to “cover more than 90 percent of scholar’s tuition.” The decision, she said, was to save money and distribute financial aid more evenly among students.

English said the decision to reduce the scholarship was announced in high schools during recruitment efforts for the class of 2019.

But President Noreen Carrocci said the decision was reversed after she decided the amount the university would save was not worth reducing the scholarship. Additionally, she said, some board members on the scholarship review committee were taken aback by the idea of the Cardinal Newman Scholarship no longer being full tuition.

“And the more I thought about it, I just said, ‘Nah.’ I just don’t necessarily see that it’s a good thing for anybody,” Carrocci said, “The revenue we would get from the scaling back was so minimal that it didn’t seem worth it to change what we’ve been doing for a number of years.”

Carrocci said there will continue to be five recipients each year, a scale back from the 10 they used to give out a couple years ago, and there will still be a competitive selection process.

“I think it brings a really bright group of potential students to campus for that competition… hopefully everyone who comes that day gets a sense of enthusiasm and excitement about coming here,” she said.

Junior Cardinal Newman Scholar Dakota Heard said he was relieved by the university’s decision to keep the scholarship at full tuition for future classes.

“Honestly, that makes me feel really good about Newman’s direction,” he said. “It’s such an important thing today to be able to achieve at a high enough level during high school and be able to be rewarded for that coming into college.”

Freshman Cardinal Newman Scholar Kayla Garvert said the full tuition scholarship was what allowed her to come to Newman.

“It meant my future here,” she said. “It was make-or-break because getting the scholarship meant I got to go to my dream school, and if I didn’t, I had to go with my second option.”

Carrocci said scholarship amounts, including the Cardinal, are reviewed every year by a committee, but the university tends not to make major changes year by year.

Filling the emptiness: everything I need

The DisadVantage- The Ghost of Merlini Hall