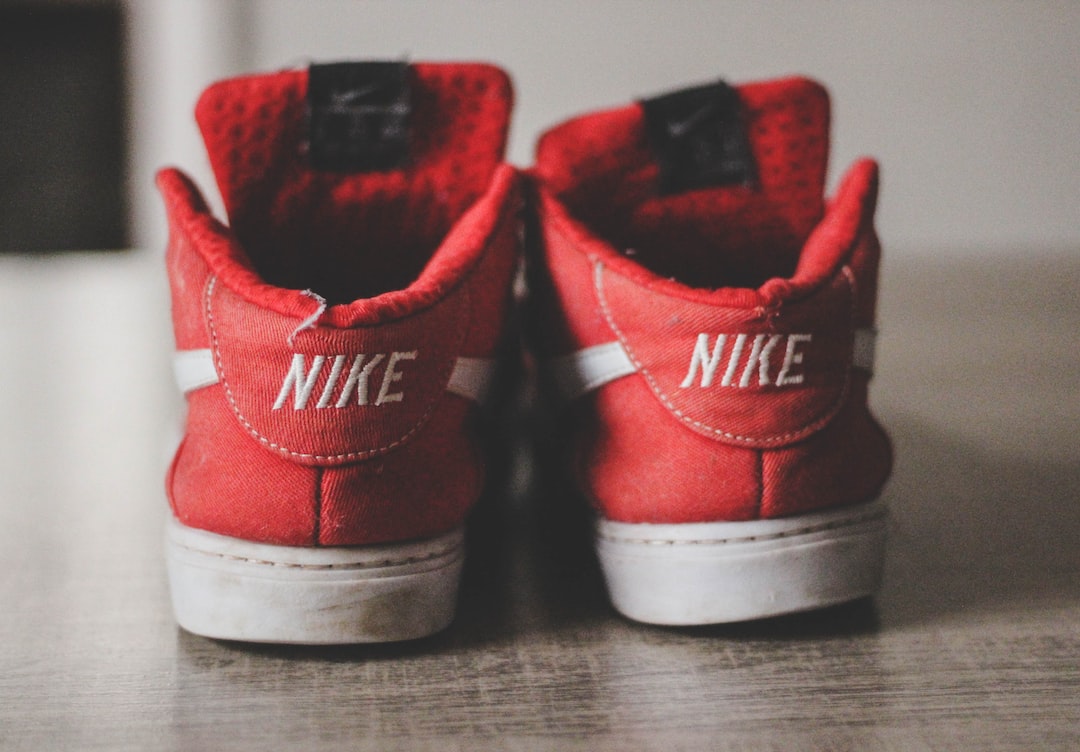 The embers of hate are setting us ablaze

“Believe in something, even if it means sacrificing everything.” The phrase heard around America.

On Sept. 3, popular sports brand Nike revealed that former NFL 49ers player Colin Kaepernick would be the face of its 30th anniversary campaign. Kaepernick ignited discussion and outrage back in 2016 when he chose to kneel during the National Anthem, stating that he was kneeling to peacefully protest against racial injustice in America.

After Nike revealed the new face of its brand, people who opposed Kaepernick’s protest broke out in rage. Videos spread all through the internet of people burning Nike apparel, shoes, and bags with the hashtags #boycottNike and #justburnit. Hate spread quicker than the actual fires being set.

Many of these people who were burning their Nike gear were also the same people to equate Kaepernick’s protest to disrespecting the military, yet the U.S. Department of Housing and Urban Development (HUD) estimates that more than 40,000 veterans are homeless on any given night.

Instead of burning all of the merchandise that Nike has already earned their money for, is it not a better idea to turn toward those in need that many of these people were already claiming to care about?

These embers have even more fanned the flames of divide in our country.

“We have to look at the bigger picture and understand, America, that we are under assault,” he said. “It’s like 9/11 and Pearl Harbor ― we’re being assaulted by the left.”

How can one even compare a protest of civil rights issues to two horrific events that left the families of 5,000 Americans broken? In any case, he is doing exactly what he is reprimanding “the left” for doing only he is pushing his political agenda by using the lives of thousands.

Sept. 11, 2001 was a tragic day for America, but it was Sept. 12 that really showed us who we could be as a nation. That day people felt the pain and remembered the tragic sights of the day before but also woke up feeling together. Unified. Connected.

That’s what we need to remember: In that moment, we weren’t on the left or the right. We were Americans, all on the side of fighting for the rights and liberties of all. We stood tall holding hands and ready to fight our enemies.

Yet, today, when people hold hands to fight against the injustices of our society, so many spew hate and ignorance.

I learned long ago it is hard to see oppression when looking through a lens of privilege. Kaepernick and Nike have taken the gift of their platforms and made them a playground for advancement.

When America can see through our differences and see one another as human, that is when an open honest discussion will spark a change.

Tennis couple says Vic Trilli never gave up on them