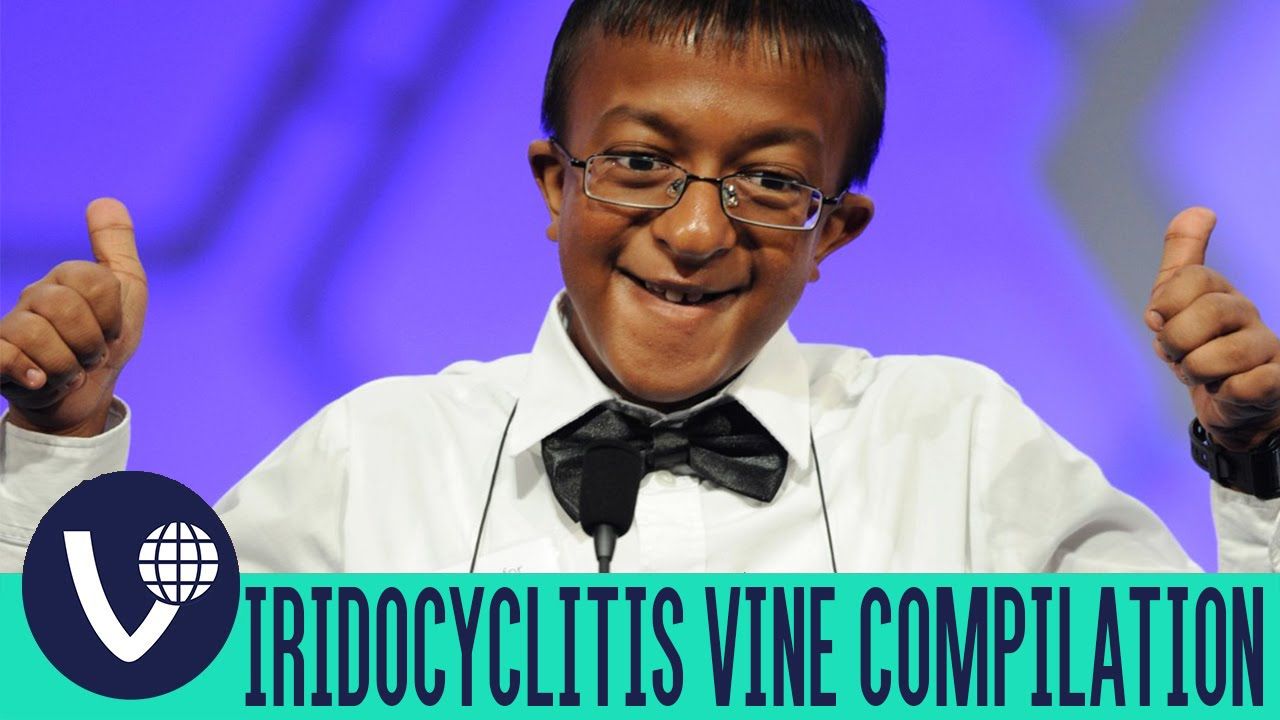 The vines twisting into our culture

From “Iridocyclitis” to “Road work ahead. I sure hope it does,” vines have taken over our culture.

Honestly, the majority of what my friends and I do when we hang out is watch vines together. We queue up a compilation titled “Vines that Butter my Croissant,” or something similar, and watch vines for hours. But why?

First off, what even is Vine?

Vine is an app for iPhones and Androids that allow users to create a variety of six- second long videos to accumulate views and attract followers.

Vine was founded in 2012, the year of “Gangham Style” and “The Walking Dead.” That same year, Vine was bought out by Twitter, which showed the importance of the small media platform.

This short-video format gave users the chance to be world changing. Not only were users creating funny videos to bring joy to the world, Vine also played a huge role in the Ferguson, Missouri riots of 2014. No video station could ever be able to record so many different perspectives into what was happening live, which is where Vine stepped in.

Though many users took the app seriously, a great deal of people my age just thought of it as a passing fad.

On October 27, 2016, the world of six-second creators changed forever. Twitter announced that Vine would be shut down as we know it; users would no longer to be able to post these snippets of joy.

Despite Vine’s shutdown, here we are two years later watching video after video from an app we previously didn’t care about. Various students on campus are discussing Vine- themed Halloween costumes, and sophomore Jordan Ojile has taken to his snapchat to recreate some vines with a Newman spin.

Why after two years do we have so much appreciation for something that could be seen as a silly video app of the past?

I think it is because as a generation we are so used to not appreciating things until they’re gone that we can now see the same pattern with Vine.

I’ve found that so much of “adulting” deals with complaining about what we didn’t appreciate enough before. I know I didn’t appreciate when my parents would give me $20 here or there for gas until I came to college and was constantly going places and needing to get gas.

I didn’t care so much about home-cooked meals until I started eating at the dining hall.

Entertainment seemed cheap until I had to start managing a budget to buy groceries.

It seems to be the small things that people like me have taken for granted, so we try to relive the past six seconds at a time.

It is so important for our generation to reflect on the appreciation that we have for “Look at all those chickens,” and look at how we can show those around us that we appreciate them before it’s too late.

PHOTO: “IRIDOCYCLITIS” is one of the many vines people are still watching years later.  Courtesy Photo, YouTube.