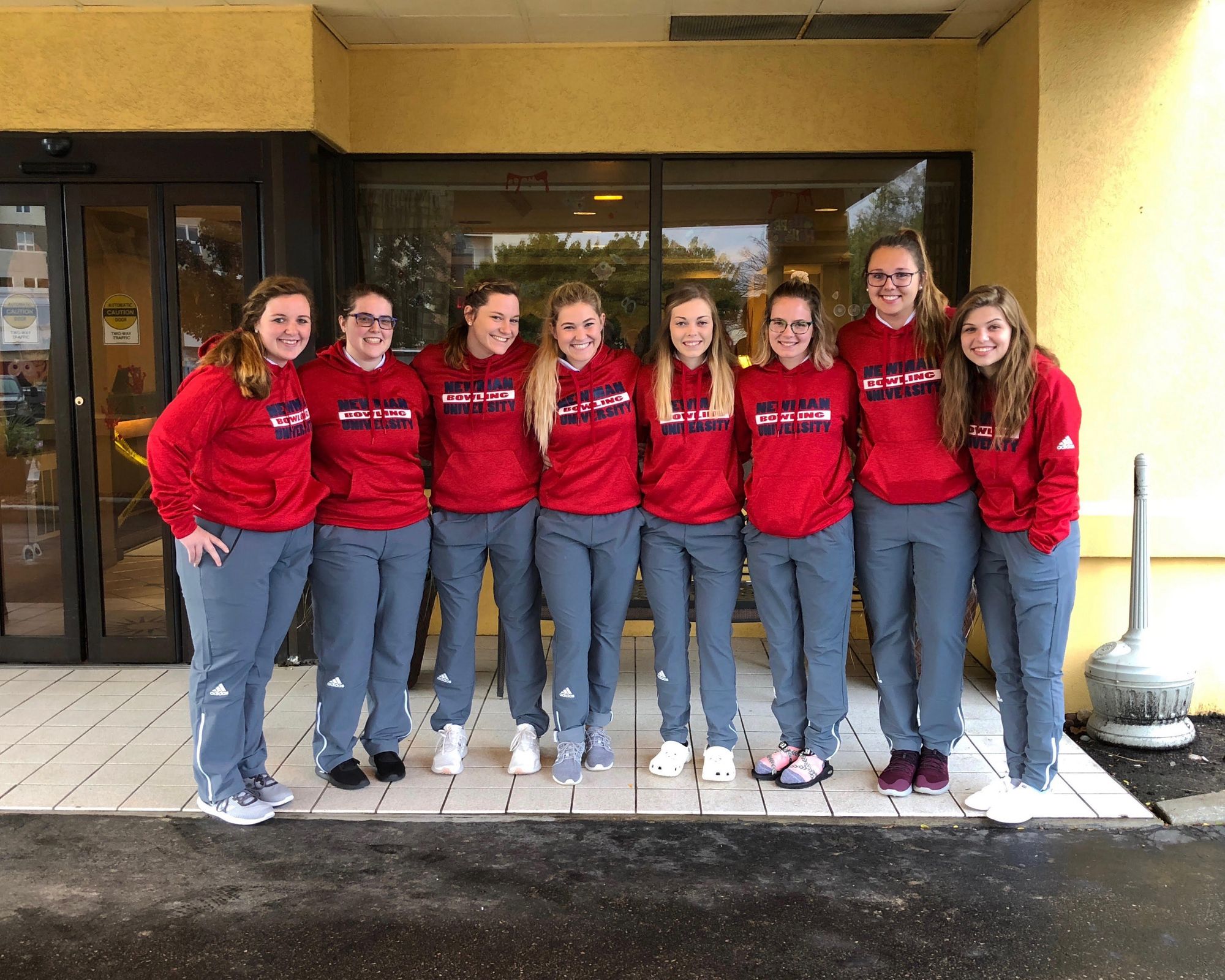 Bowling strikes out at first tournament

Though the men’s and women’s bowling teams started slow with their first meet of the season, head coach Billy Murphy said they are looking toward a season full of breakthroughs.

At the Midwest Collegiate Tournament last weekend, the women’s team finished 12th with the men behind them at 16th. Senior Jake Provenzano was the most successful Jet averaging 226.7 on the weekend, placing fifth individually, and being named to the all-tournament team.

Despite Provenzano’s success, Murphy attributes some of the teams’ overall downfall to the unbalanced amount of underclassmen on the team.

“I think we’re pretty young. With both men and women, at least 12 out of our 16 are freshmen or sophomores,” he said. “We graduated a huge senior class last year.”

A big part of winning is teamwork, which is something they will be working on continually, Murphy said.

“There is going to be a bit of a learning curve, and we saw that on Saturday,” he said. “There are a lot of people getting used to each other, so we’ll be working on team chemistry.”

“This year we came in with more of a ‘we’-centered rather than ‘me’ centered attitude,” he said. “Our goal was to be more supportive and have each other’s backs through the good and especially the bad.”

Murphy agrees the environment among each team differs significantly from last season.

“The culture has changed. The freshmen know there is a chance to be on the varsity team because we have so many young athletes…In this group, just after one weekend, I can already see what’s changed in the mentality. They are wanting the knowledge. They’re listening better.”

Sophomore Leanne Vastbinder attributes new-found communication to the progress of the teams.

“Last year, there wasn’t an environment for honesty and openness with each other but this year we are committed to changing that, and focusing on what it truly means to be a team. “

The Jets home tournament of the season will be the Mid-States Championships Oct. 20-21 at West Acres Bowl.

Limes said since they don’t have many opportunities to play in Wichita, support from their fans is welcomed.

“This is our one tournament where all of you Newman students can come show your Jet Pride. On behalf of the guys and I, we all would really appreciate it.”

PHOTO: THE WOMEN’S BOWLING TEAM moved up seven spots on Sunday and finished in 12th place out of 32 teams. Courtesy photo, John Baeten

Now you see me. Now you don’t. #Ghosting