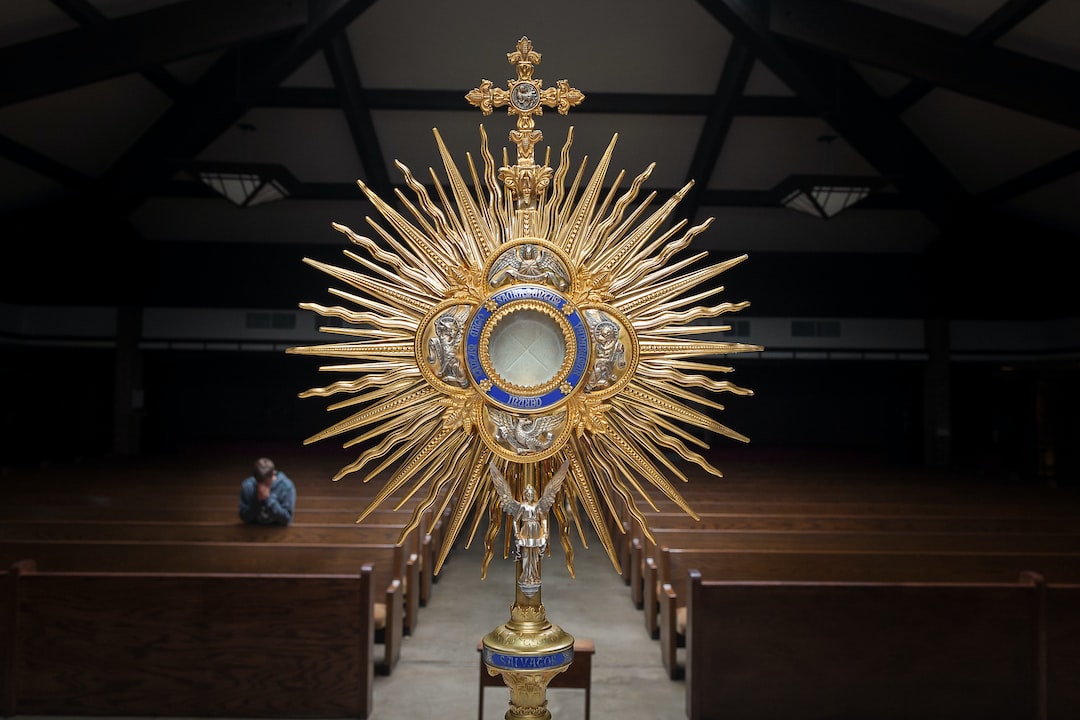 Newman University has created a new School of Catholic Studies in response to the closing of St. Gregory’s in Shawnee, Oklahoma last October.

Though many of the programs offered under the school have been in place for years, Fr. Joseph Gile said St. Gregory’s closing gave the push for a school to be put in place.

Gile said there were programs ran in Oklahoma City and Little Rock that needed a university, so they approached Newman to see if they could take it on.

“We are still pulling things together, pulling budgets together- just assembling all the different components that would go into a school,” Gile said.

The school serves undergraduates, seminarians, and graduate students. Gile said this was a way to bring all the different programs together.

“We started brainstorming about some academic programs,” Gile said, “but that will take a year or two the way higher education moves and [with] the processes that have to be observed it’ll probably take us a little while before we can roll these out.”

Gile said that he thinks this school “serves and enhances our Catholic identity” and has helped create new partnerships in OKC and Little Rock.