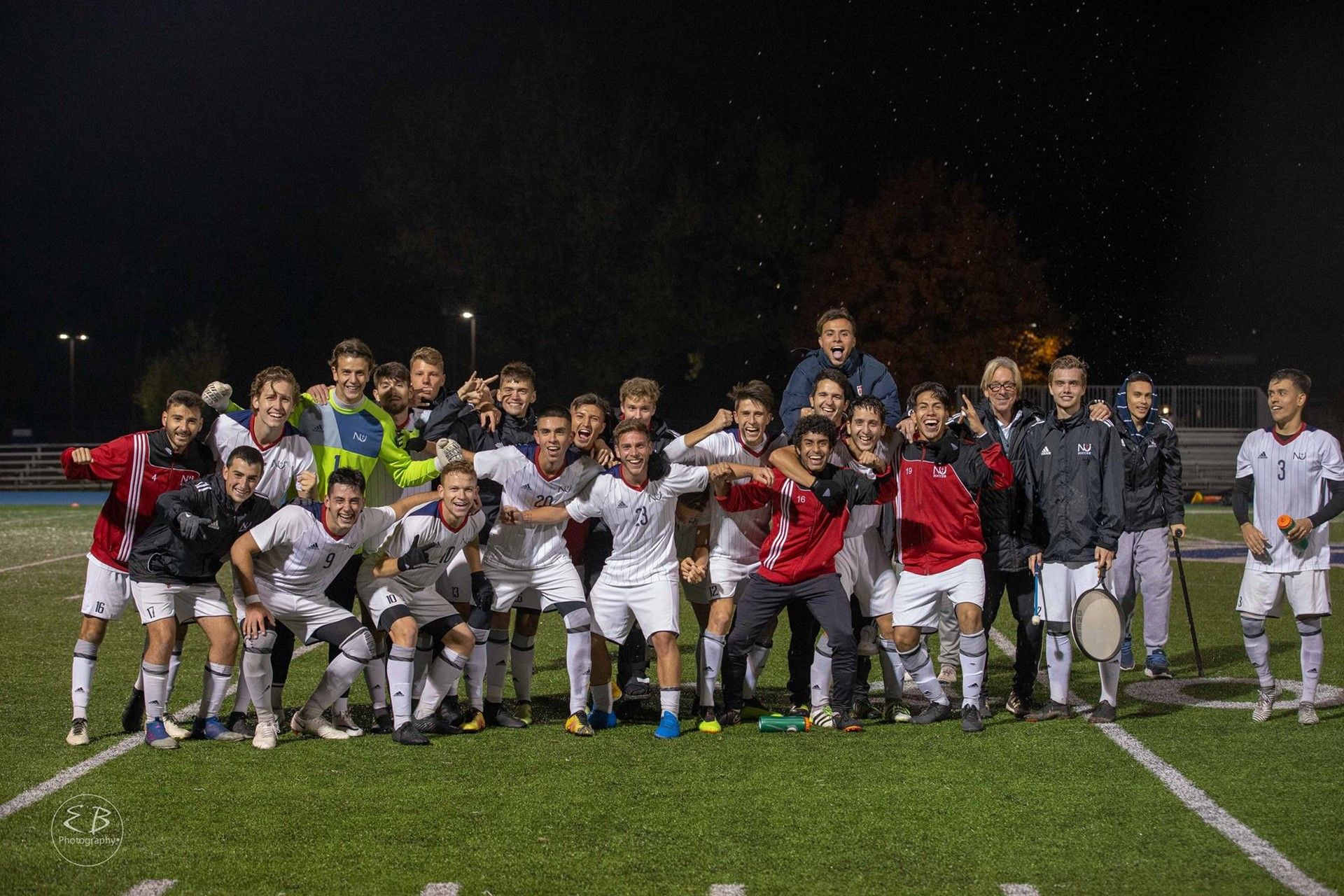 Newman men’s soccer team toppled St. Edwards Tuesday in the opening round of the Heartland Conference Tournament to clench a semi-final spot.

The Jets are to face off against the top seed in the conference and host school Midwestern State University on Friday.

This will be the third time this season the Jets have played Midwestern State, losing the last two contests 3-1 and 1-0.

Junior midfielder Ed Jabbari said the Mustangs being the No.1 seed doesn’t intimidate the Jets. He said the team understands what’s at stake and is taking it one game at a time.

“Although we haven’t beaten them this year, in my three years of being here, I feel like we now have the best chance of beating them,” he said. “They’ll take chances if we give them to them, so when we get ours, we have to make sure we make the most out of them.”

Senior team captain Vince Couto said that win was needed after the rough season the Jets had last semester finishing 2-9-3 in the conference.

“Last year was a bit of a failure. It  was very important to get back on track with the division,” he said. “It shows this team and the younger players just what we’re capable of, and sets the expectation to make conference every year.”

Newman women’s soccer hit the road Tuesday as the No. 3 seed in the Heartland Conference Tournament hosted by St. Edwards in Austin.

The Lady Jets start their opening round match against Dallas Baptist University at 11 a.m. today.

'A Star is Born' is the Movie Our Generation Needs