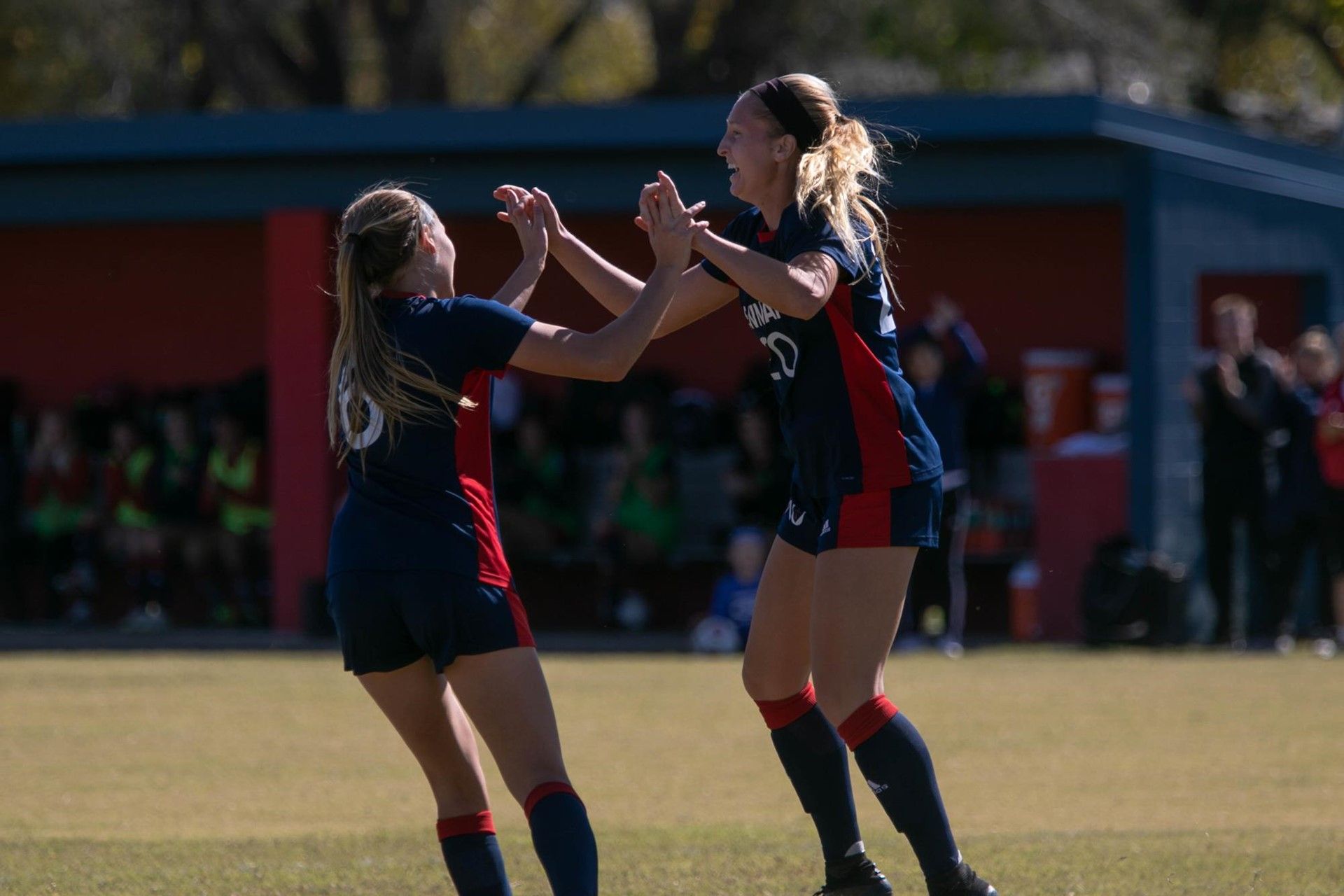 Senior soccer player Grace Linton was awarded the Heartland Offensive Player of the Year award after helping the Lady Jets with a historic season.

Linton said while she is thankful to be recognized, she believed she wouldn’t have succeeded without the support of her team.

“It’s almost surreal, I’ve worked so hard so it’s nice getting recognized for that. But, in the end, I put the ball in the net but my team got me the ball,” she said.

Linton said the environment that the team created allows for players to become successful.

“I was on a team that wanted to push you and wanted to be successful so they knew that we all had to push each other,” she said.

While Linton said she has played soccer for 18 years, there was a time in her life when she wasn’t on the field.

Linton originally went to Emporia State her freshman year, but said she felt the program wasn’t for her. She hung up her cleats for good, or so she thought.

Linton said she took a year off from soccer and school and focused on work. During this break Linton said that she received an opportunity from head coach Aaron Avila.

“I got a call from the coach here asking me if I was still interested in playing and I said, ‘Well yeah, absolutely.’”

After not spending time on the field, Linton said she had to put in the work to get her where she needed to be for the soccer season. She said she prepared for the season by training, getting in touch with people who could individually train her to get her touches on the ball and playing indoor soccer.

“Nothing in this world comes easy, that comes with anything,” she said.

Linton said that she could not thank the coaches at Newman enough, especially Coach Avila.

“He is the best coach I ever had,” she said. “Not because he cares for us and stuff like that, but he’s just very knowledgeable at the game so he taught me how to play the way that I did.”

Linton said she wants to leave the team with this piece of advice.

Even though this was Linton’s last year playing soccer at the collegiate level, she said she has plans to be back on the field.

“I think coaching is what’s going to be next for me,” she said.