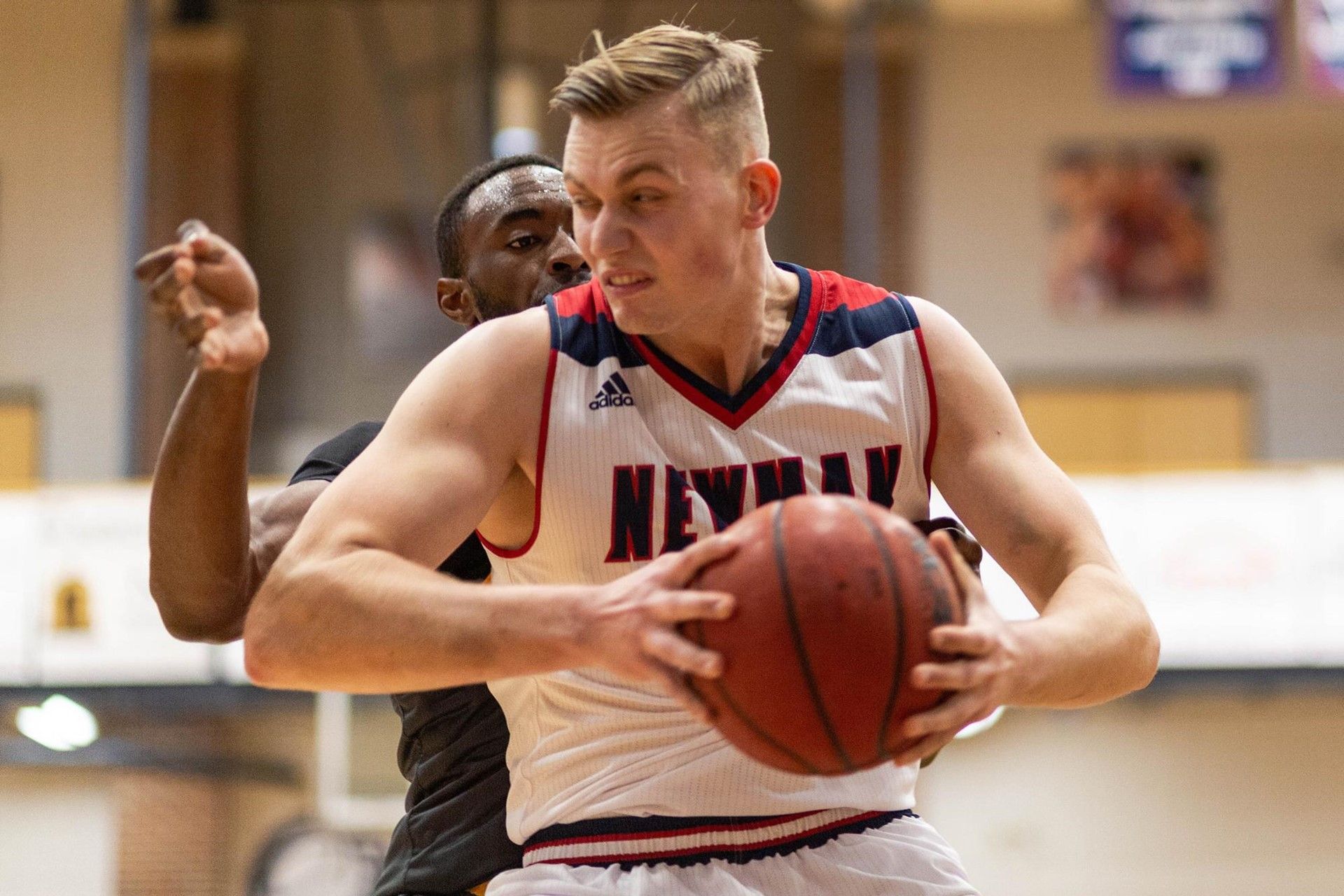 Both the men’s and the women’s basketball teams are 6-4 on the year heading into the end of the semester.

The women’s team is off to a good start, head coach Darin Spence said. They’re a young group and have playe sd a “tough schedule against some high level teams.”

With seniors Bria Degrate, Mel George, and DeDe Johnson transitioning into the leaders and the younger players continuing to develop, the team is ready to keep fighting, he said.

“Our young players have been developing and our older players have grown into their new roles. We have good team chemistry and this group just keeps fighting during games, regardless of the score,” Spence said.

Two of the team’s four losses have been against schools ranked in the top 25: Fort Hays State (10th) and Emporia State (24th).

The team won titles at the Midwestern State (Texas) Classic and at the Washburn Thanksgiving Classic where it had a “big win against future MIAA opponent Washburn University, in Topeka, which hasn’t been done since 1979,” Spence said.

Transitioning into the MIAA is going to take a big commitment from Newman, he said.

“We have been recruiting prospects who can develop and who will be great teammates, as well as good players who want to be challenged. The MIAA is no joke and we at NU better understand what we are about to get into,” Spence said.

The women’s next game is at 1 p.m. on Saturday at Newman.

“Our schedule has been extremely difficult, just with the quality of teams we have played” Allen said.

The team has played Drury, a team only five years removed from a national championship; Commerce, which was picked to win the Lonestar; and St. Edwards, which is ranked 15th in the country.

“We would love to be undefeated right now, but we’re not. We’re happy with where we are at. It is an improvement from a year ago” Allen said.

The conference is going to be tough, but Allen said he believes the league is up for grabs this year.

“Night in, night out, every game is going to be tough so we’re going to have to come ready to play and play well,” Allen said.

The team has had success against Emporia State and Fort Hays State this year, but going into the MIAA next year will be completely different, he said.

Rather than judging next year off of this year’s success, the team “will prepare for the transition when it comes and go through it when we get there,” Allen said.

This team is committed to improving everyday, he said.

PHOTO: MEN’S BASKETBALL has had success against Emporia State and Fort Hays this year and are currently 6-4.  Courtesy photo, Newman Athletics.

Get your ‘Holly Jolly’ on

The coffee shop is scooting out. I’m a little depresso.