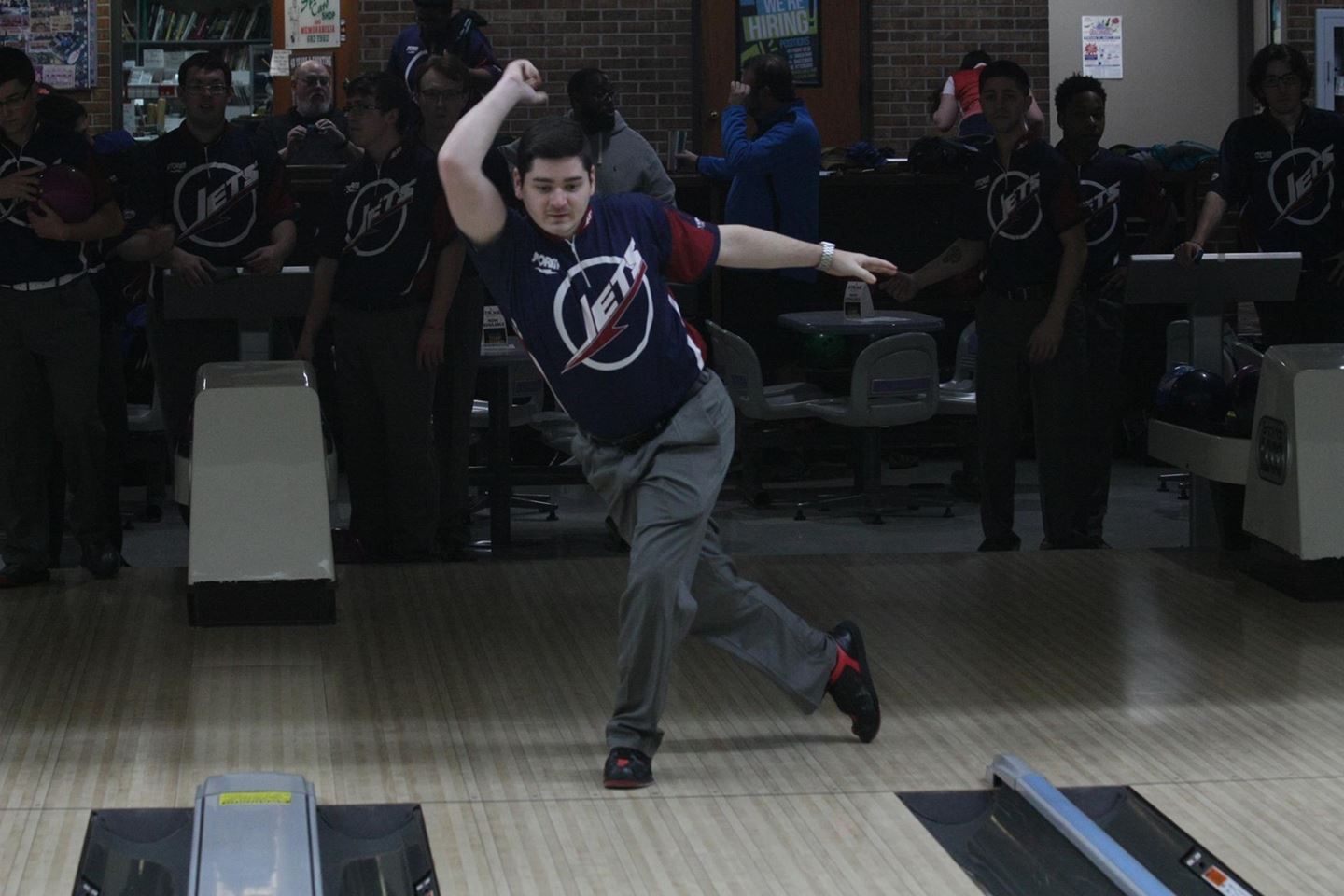 The men’s and women’s bowling teams saw their seasons come to an end at the Intercollegiate Team Championships Sectional Qualifier on March 10. The men finished 13th, while the women finished fifth, just ten pins short of qualifying for nationals. This is the first time in at least four years that the women’s team has not qualified for nationals.

Billy Murphy, head bowling coach, said that it was difficult to see the women’s team miss out on nationals by such a small margin, but he said that he is still proud of all they have accomplished.

“I think anytime you’re that close to qualifying for nationals, there’s a little bit of heartbreak there. After all the work from the year and everything the ladies put in, it’s hard to take sometimes. But honestly, the ladies bowled fantastic,” Murphy said. “One bad block on Sunday and they were down 100 pins going into 8 games. They managed to only be down one pin going into the last game, and they bowled a great last game. The other team just bowled a better one. That’s how it is sometimes.”

“It was exciting, and extremely sad but also one of the best tournaments. We got off to a slow start, but bowled really well for a majority of the tournament,” she said. “It’s still hard to talk about because we were a very talented team and should’ve made it to nationals without a doubt in my mind.”

Murphy said a highlight from the women’s team was seeing their progression throughout the season.

“We improved a lot during the year and then winning the Midstates Championship, our home meet, for the second year in a row. That was pretty awesome.”

Murphy said that next year a few improvements on both sides can help to push the Jets forward.

“Next year, we have to do a better job of filling frames. Especially on the guys’ side, we had way too many opens.”

Senior Cory Clausing said the bowling program at Newman has changed his life.

“This team has meant a lot to me, from the experiences I’ve made, to the life advice from alumni from the program and to the lifetime friends I have from this program.”

Senior Ashton Anderson said she wishes that what she has done at Newman will affect future Jets.

“I hope that my success at Newman provides a culture and brings athletes to the program that continues to bring success, like the teams I was on individually. It means a lot to me to be successful and to be a part of winning culture,” she said. “I would not have been able to be successful without my coaches over the years, especially Billy. He ingrained in me pride, passion and perseverance. Without him pushing me to be the best I can be at all times, I would not be where I am today or even be able to think about bowling at the next level.”

The DisadVantage: "RA On Duty. This is Madison!"