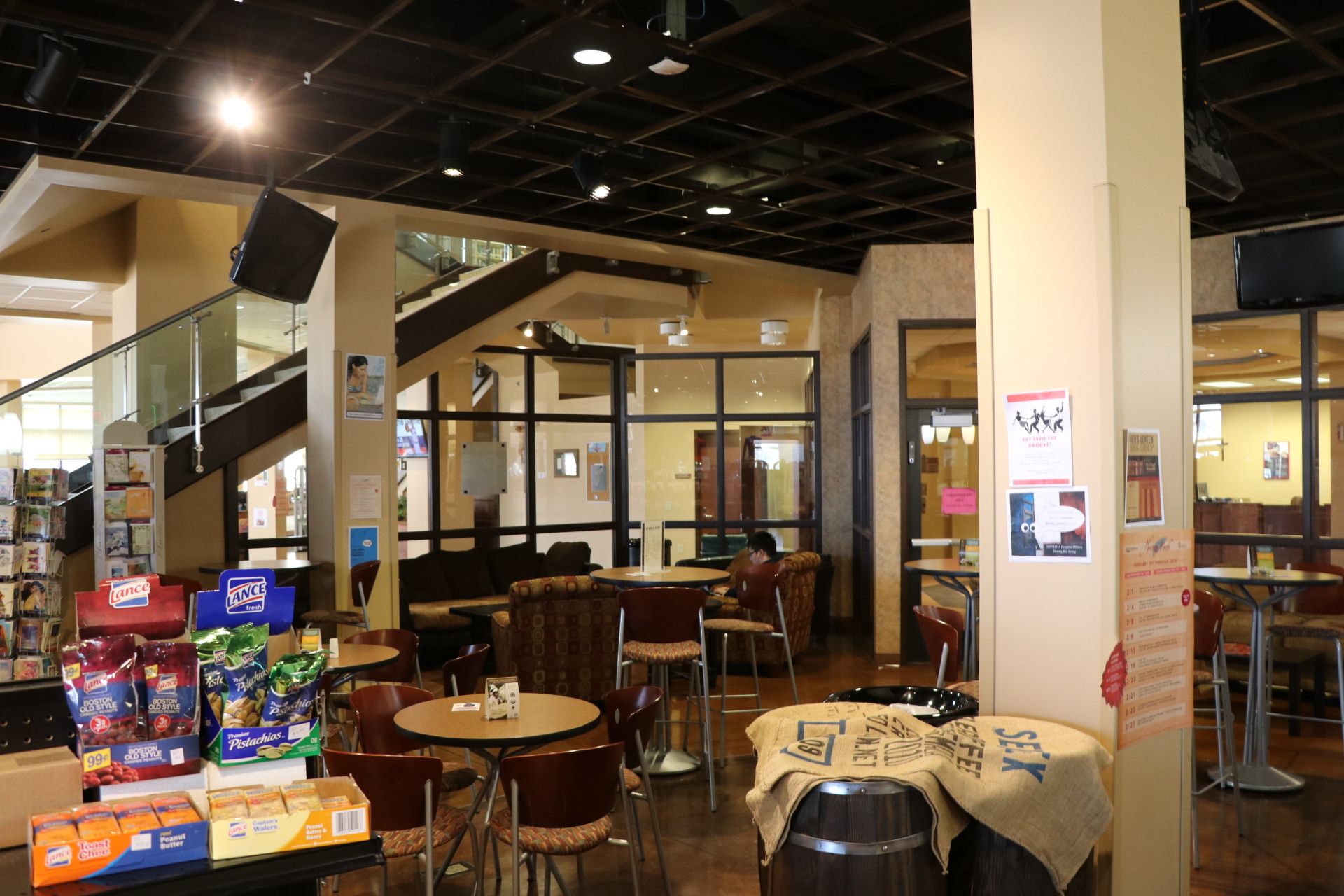 New meal plans to be approved this week

By Friday, Newman will have settled on new meal plan options for the 2019-2020 school year.

Director of Residence Life Scott Mudloff and Vice President for Finance and Administration Jennifer Gantz have been working together to create new meal plans for the fall 2019 semester and say they are hoping to approve four new meal plans for Newman to offer to students.

For the 2018-2019 academic year, the university offered only a 19-meal plan and required it for all on-campus students, besides those who lived in Fugate. Students were dissatisfied with this decision for different reasons, one of which was that they did not have time to get food from the cafeteria but still had to pay for meals there.

Gantz and Mudloff said that Residence Life sent out a survey to students to see what kind of changes they were looking for.

Director of Food Services Chris Heck said that he was asked to come up with several options for meal plans for Mudloff and Gantz to choose from.

Gantz said that she and Mudloff are currently looking at five or six options.

“Really, what we’re trying to do is figure out how many options we can give to students in a way that we can make work financially as well….” Gantz said. “That’s kind of what we’ve been doing for the past few days is trying to see what’s the most feasible option for us and still trying to give some options to the students.”

Dean of Students Christine Schneikart-Luebbe said in a general meeting with the Student Government Association on Tuesday that the new plans will most likely include a 10 meal plan and a 14 meal plan in addition to the currently offered 19 meal plan.

The plans will also include a new option for commuters, Mudloff said.

Gantz said that certain plans will be offered to certain students. For example, freshmen living on campus will still be required to have the 19 meal plan.

“With the understanding that as you get further in your college career and understand how many [meals] you’re actually going to need, I think that that’s why, as you get older, you get different options,” Gantz said.

Gantz also spoke this week with Cabinet members for feedback before deciding on the plans to offer.

PHOTO: THE NEW MEAL PLANS will likely include money to be used at the Newman Grind. Branson Freeeman, Staff Photographer

We’re graduating not checking into the nursing home