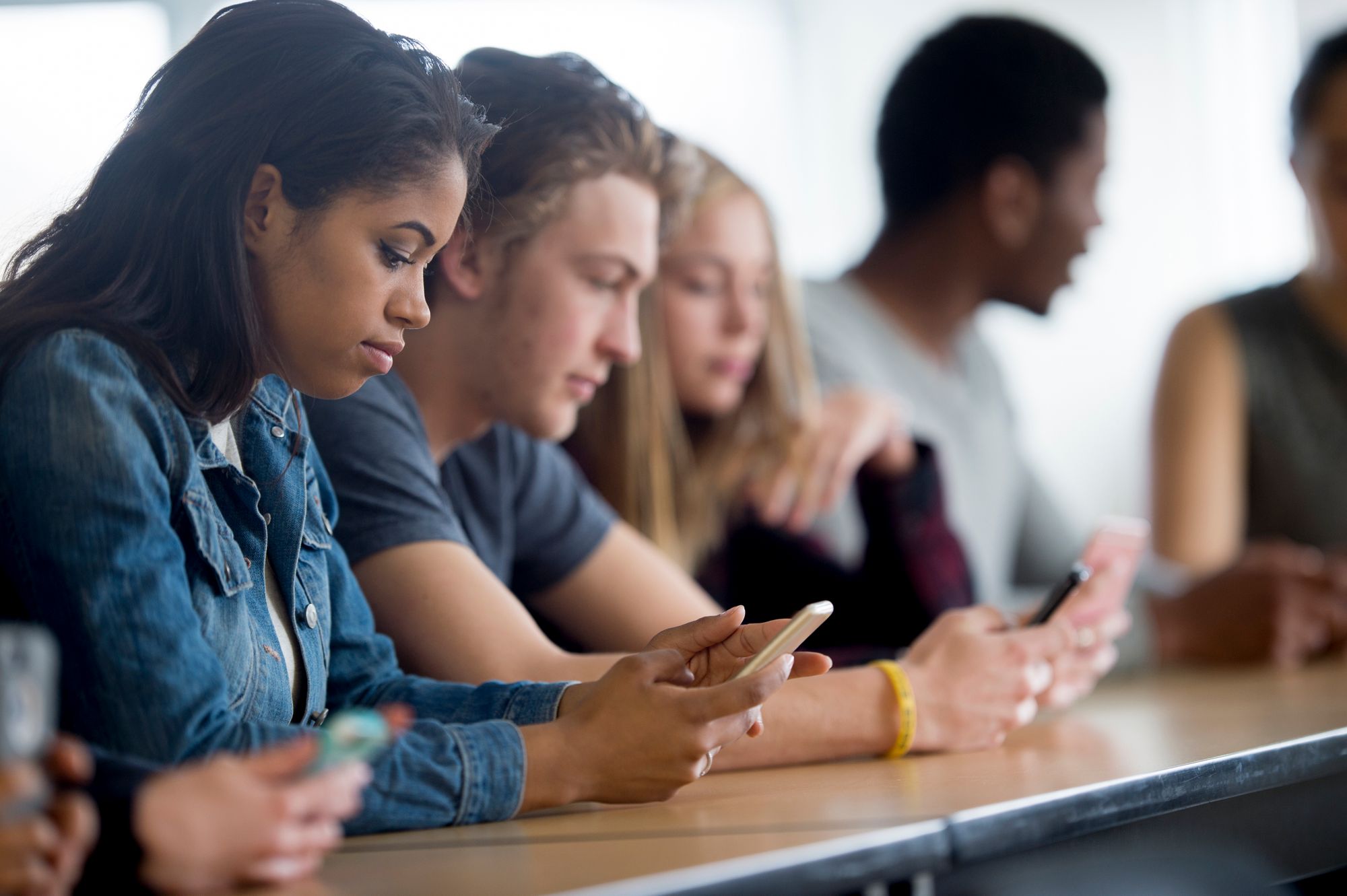 Newman is about to implement a new way to communicate with students.

Director of Admissions Cammie Kennedy said that the university has purchased a texting platform called Mongoose Cadence in the hopes that it will be an easier way to communicate with students than email.

“Basically what Newman has done is we’re getting on your communication platform,” Kennedy said.

The platform will not replace emails, however.

Kennedy said that Newman’s policy on using email as the university’s primary method of communication will remain in effect. The texting will be an addition to the emails, but students will have the ability to opt out of receiving texts from certain departments.

“I hope we stop overusing the email, and that way it really is that communication platform between you and your advisor or for important messages and that texting becomes more of that social aspect or a quick way to get in touch with you,” Kennedy said.

Kennedy said that the departments that will use the platform will be Admissions, Financial Aid, Student Life, Athletics, Nursing, Career and Support Services, Business and Registrar.

“If there is an event on campus, they’re able to send the same message at the same time to all the students,” Kennedy said.

Kennedy said that Admissions will test out the platform first, and then train the other departments that will be using it.

“We hope to have everyone trained in the next two weeks,” Kennedy said.

She also said that student ambassadors will get numbers from the platform to keep in contact with potential students as well.

Student ambassador Karen Do said that the platform will help the people in admissions better reach out to prospective students.

“We used to have to do call nights in the evening after classes where basically a lot of the ambassadors would give cold calls to a huge list of students,” Do said. “We’re starting to realize now with a lot of the data we’ve collected that with the newer generation coming up that they prefer texting over calling.”

Kennedy said that many universities, if not the majority, have adopted the practice of texting as a primary means of communication with students.

“If you receive a text message from the Registrar, Financial Aid, Student Life, Athletics, Career and Support Services, [or] the Business Office, this will be the opportunity for you to stay in communication or opt out, and we hope that you will stay in communication,” Kennedy said.