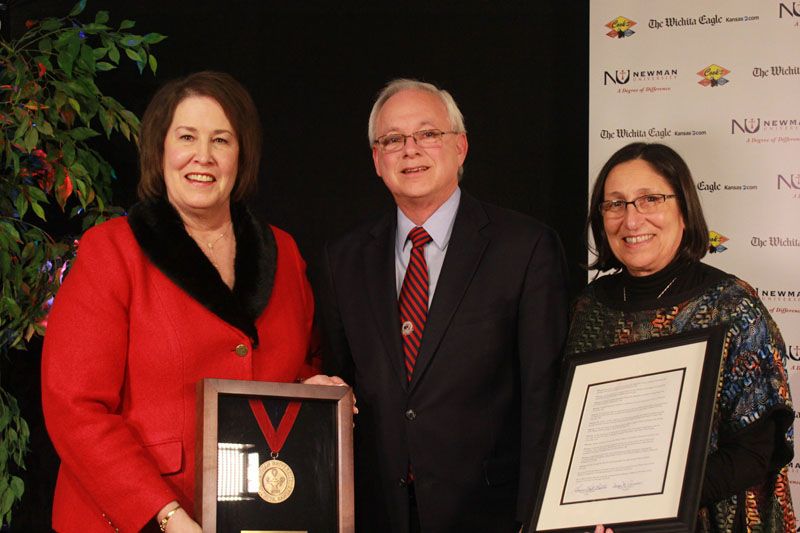 Newman’s Board of Trustees has put together an official search committee with the task of finding a new university president by the end of next summer.

In the meantime, Officer In Charge Teresa Hall Bartels said she will serve as interim president after President Noreen Carrocci retires on Dec. 1 and will continue until the new president is hired.

“I’ll still be serving as an Officer in Charge... I’ll basically be doing what I’ve been doing,” she said.

Bartels took on the role of officer in charge in July after it was decided that Carrocci would spend her last few months focusing on fundraising for the university.

The committee will find and hire a new university president hopefully by July 1, Bartels said.

The committee consists of six board members, one community member, Faculty Senate President Cheryl Golden, and Staff Assembly President Scott Mudloff. It will be led by Jason Searl, a board member and independent management consultant.

The search for a president will be national, Mudloff said, and they could be looking at candidates from all over.

The search committee has its first meeting scheduled for next week, Mudloff said, in which members will likely discuss their vision of what they're looking for in a university president.

Bartels stepped down as the chair of the Board of Trustees on Oct. 1, and the vice chair, Wichita attorney J.T. Klaus, has taken her place as the new chair. The board’s new vice chair is Ron Rabe, senior vice president of operations and chief procurement officer at Spirit Aerosystems.

Bartels said she decided to step down from the board because it felt appropriate to separate her interim role on the university’s cabinet from her former role as part of the board.