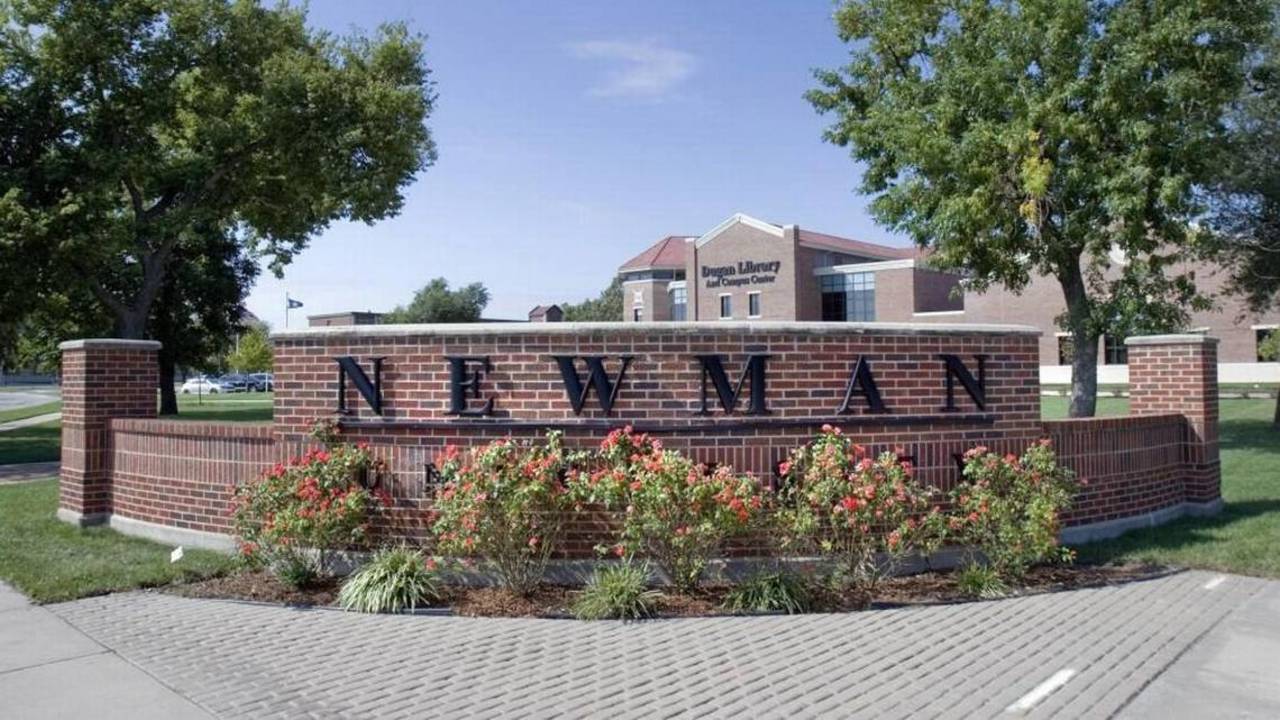 By Courtney Klaus and Madeline Alvarez, Editor-In-Chief and Sports Editor

“Dr. Louthan looks forward to resolving the remedial issues in her case and moving on with her life. She has no further comment at this time,” he said.

The university released an official statement last week that said it was disappointed in the jury’s decision.

“Newman University’s mission and core values insist community members respect the dignity of others and interact with integrity and honesty with all,” the statement says. “Since this case involves employee matters we will have no further comment at this time.”