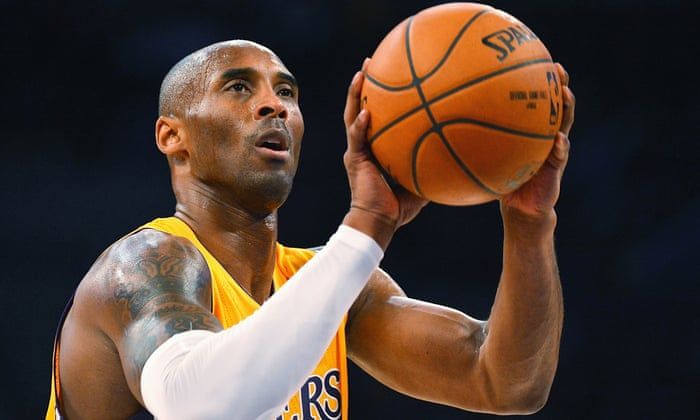 However, after the tragic passing of NBA legend Kobe Bryant and his 13-year-old daughter Gianna Bryant on Sunday, any article about basketball or sports in general just did not feel appropriate.

I cannot fully express what Kobe did for the world of sports. All I can hope to do is show you what he meant to all of us that looked up to him.

Kobe was a symbol of hard work. The term “Mamba mentality” transcends basketball and represents killer work ethic and a winning attitude in all aspects of life.

But Kobe was more than a great basketball player. He was a daily inspiration to be better. Watching Kobe play just had a way of making you believe the unbelievable. And he showed that maybe, just maybe hard work does pay off.

Senior basketball player Anthony Harvey Jr. said Bryant has definitely had an impact on his life.

“His mentality towards not only the game but life is what I admire the most…He was always concerned with making his teammates better…He simply outworked everybody in the league for 20 years. He was a true champion and I don't think it would be right for anybody to ever wear the number 24 in college or pro basketball again. This definitely hurts and I pray for his family and friends,” said Harvey.

Kobe was drafted in 1996 so for most of our generation in college now he literally grew up just as we did in front of our eyes. While we may be too young to remember his first three championships in 2000, 2001, and 2002 we remember him leading the Lakers to the promised land in 2009 and again in 2010. Kobe was our generation's Michael Jordan even before Lebron came around. We had heard the stories about MJ’s greatness but we did not fully understand until we saw Kobe.

Koby Millner said, “Despite the spelling change, I was actually named after Kobe and I grew up as one of his biggest fans. The world lost one of the few people that made it a better place. He’s gone but never forgotten.”

Kobe Bryant's legacy will live on, not for the five NBA championships, or for his 15 All-Star appearances or even his Oscar winning movie, but for the way his relentless effort both on and off the court inspired millions around the world to achieve greatness in their own lives.

“My next dream is to be honored one day for inspiring the next generation of athletes: to have a dream, sacrifice for it, and never ever rest in the middle” - Kobe “The Black Mamba” Bryant.