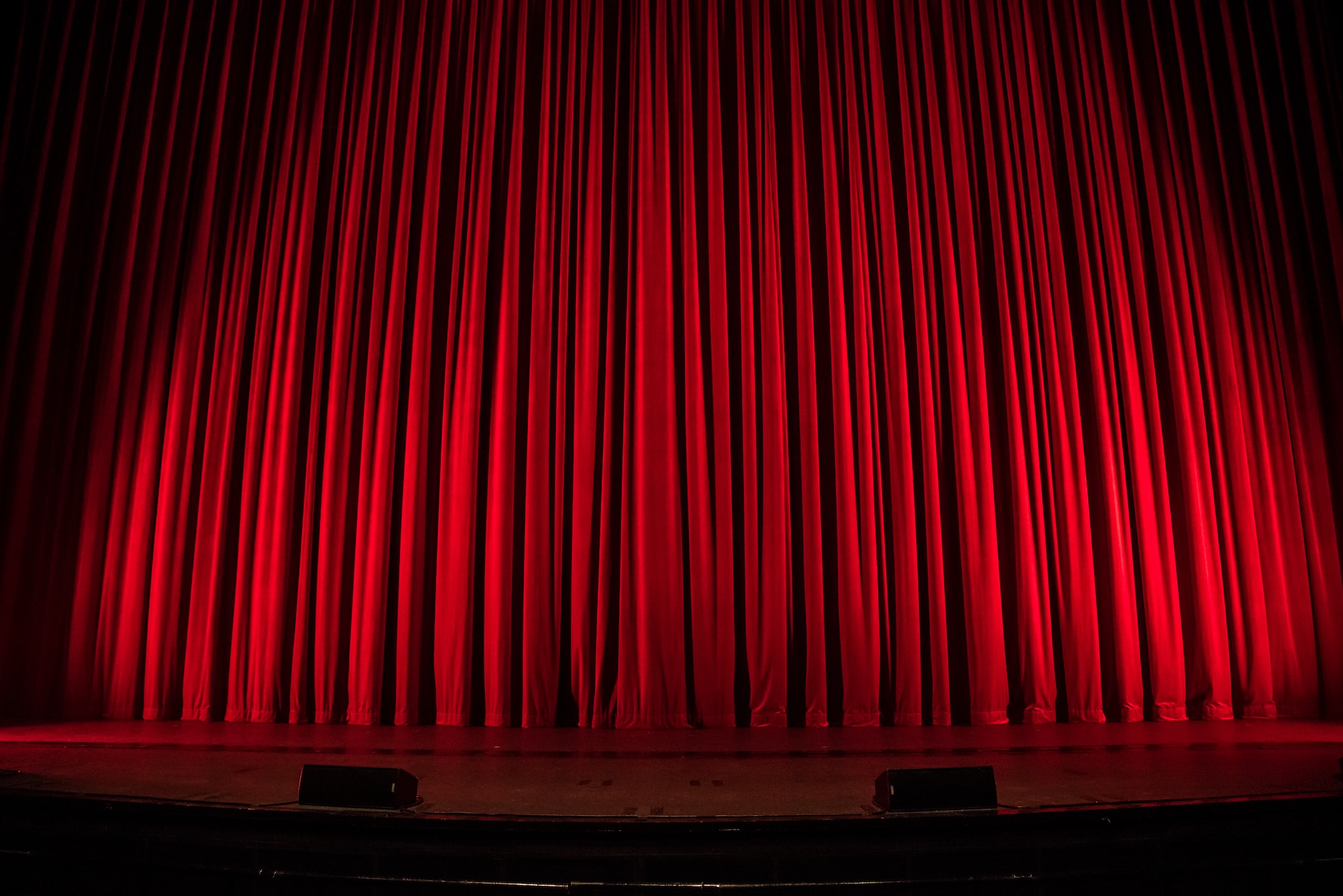 By contrast, said the show’s director Deanne Zogleman, the whole thing came together rather quickly.

“Everything fell into place,” said Zogleman, who has been directing the spring show for 15 years. “This was probably the quickest I’ve ever cast a show. It took me less than 30 minutes. Everybody just fell into the spot where they are needed.”

The spring show is a type of Jukebox musical, where a plot is created through the use of the selected songs. An example of a Jukebox musical would be “Mamma Mia!”

This musical production is a way for the members of Chorale and Troubadours to let loose and have fun with the music, Zogleman said.

“In the fall, you do the fall concert. I want them to have every experience of singing the classical pieces as well as jazz,” she said. “Then we go to this show which is a conglomeration of all things musical theatre.”

The show is a part of the Chorale students’ grades. Zogleman said that, while they do like their time on stage, she makes sure they get a chance to help build the set and log tech hours.

“I want them to have that total rounded experience,” she said.

The cast list, which was released earlier this week, includes many faces that have been seen on stage from this year’s theatre productions.

“We have a lot of singers that can act, which is glorious for a director,” she said. “If they choose, they can audition for speaking roles...I have such great solo singers this semester that also happen to be great actors.”