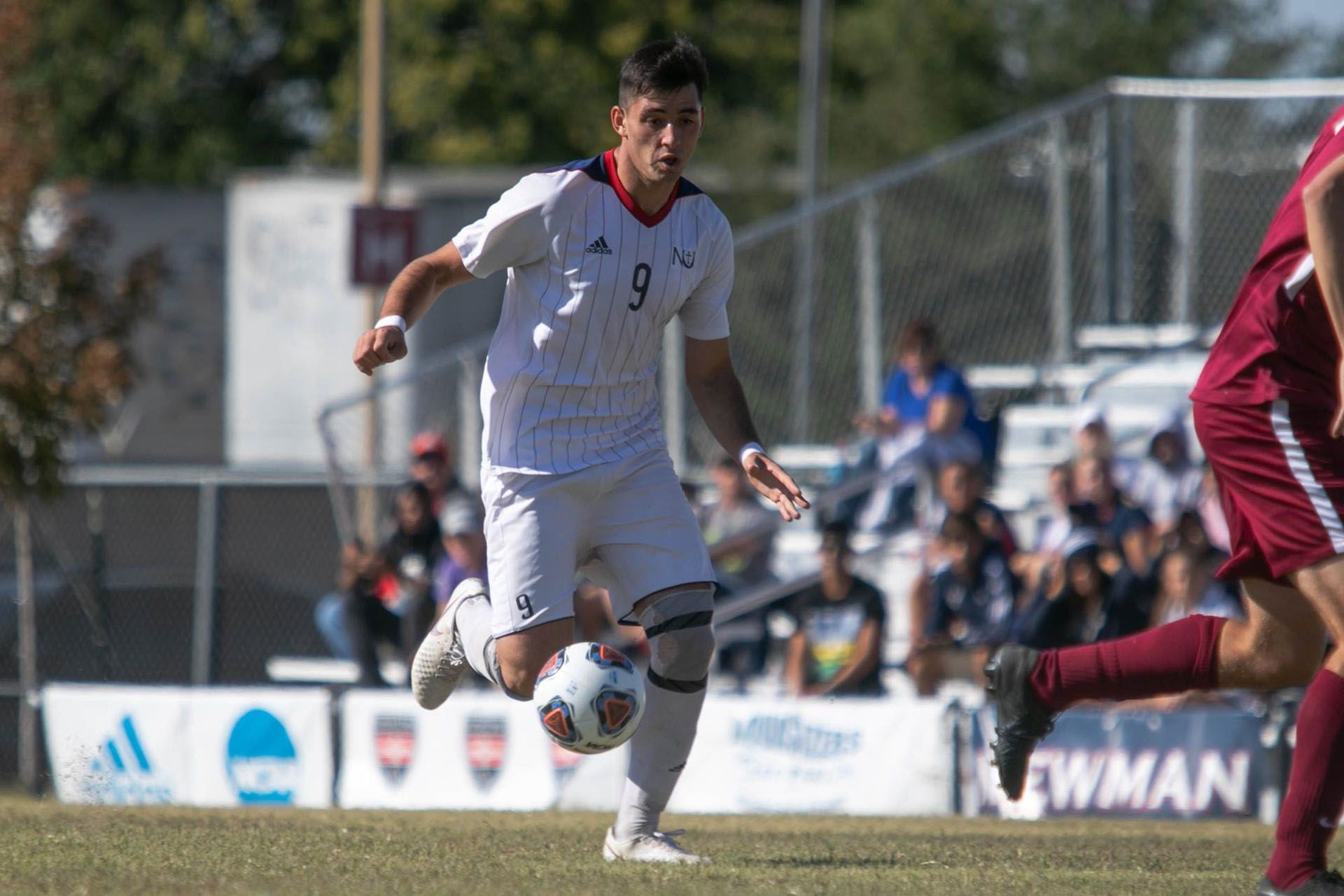 With all MIAA fall sports competitions suspended until at least Jan. 1, athletes and teams are continuing to train and improve at their sport in the hopes of a potential spring season.

Jose Lugo, the head volleyball coach, said the Jets are in the segment of the year that is considered "non-championship,” which would normally take place in the spring, and consists of 15 hours of training per week.

“We have roughly six weeks to be able to train in the gym during that period. From there we go to a shorter segment of eight hours per week, of which four can be in the gym,” he said.

Lugo said they are treating this situation as an opportunity to get better and to get to know each other.

“We typically play within a few weeks when we start in August, so this is a welcome change, considering we have eight new faces in our program. It really does give us some time to learn systems and get acclimated more than what a normal season provides,” he said.

Cliff Brown, the head men’s soccer coach, said because there will be no outside competition, the team’s energy will be directed elsewhere.

“We will focus on tactics, individual technique, mental strength, and team building,” he said.

Brown said his goals for this season, as always, are to recruit the right character, ability, and academic resume.

“When you do that, and then build the correct team culture, winning becomes an outcome rather than the goal,” he said.

Because no one knows for sure if a spring season will happen, Brown said setting goals in that area is difficult.

“We will look to improve individually and corporately from last year,” he said.

Jay Holmes, the new head women’s soccer coach, said despite not being able to compete with other colleges and universities this fall, the team will be able to train and have strength and conditioning sessions.

Holmes said he has met the team and has begun having interviews with each player to identify personal as well as team strengths and areas for improvement.

“I am impressed with this group and their desire to improve. My goals are to identify those strengths, develop a plan to effectively work on the areas we can improve and promote an environment for positive team chemistry,” he said.

The best movies for your quaran-tainment