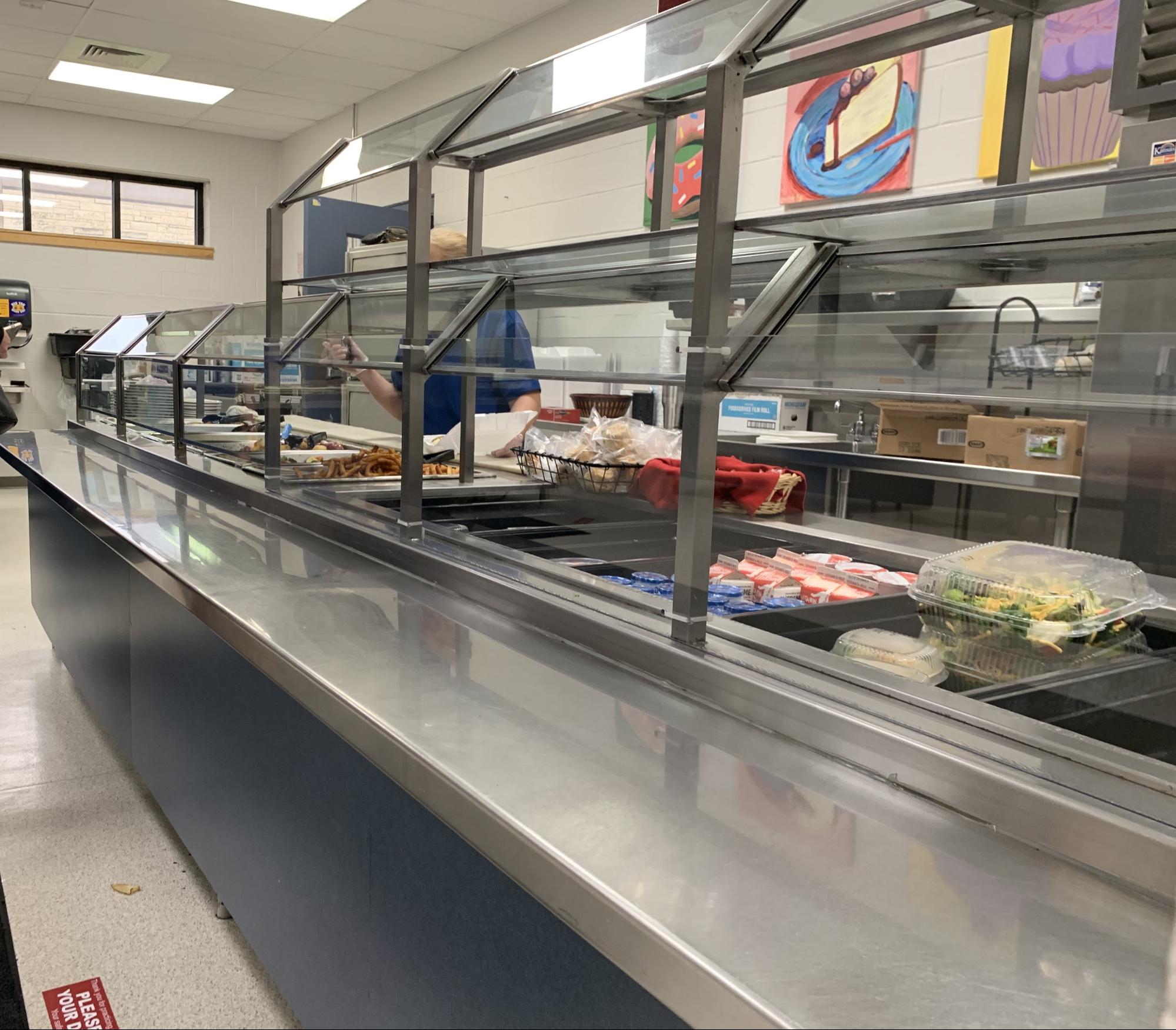 Mabee Dining Center is striving to offer students a similar dining experience as in years past, while taking precautions against COVID-19 transfer while eating.

Food Services Director Chris Heck said that his main concern this semester is giving students options while keeping them safe.

“We’re still offering the same stuff, but we’re just offering it in a different way,” he said. “What we’re trying to do is make it so the students touch as little as [possible].”

Besides not being able to serve themselves, Mabee visitors have to follow the same COVID-19 procedures as the rest of campus, including keeping masks on and staying six feet apart. Heck said dine-in seating has been limited this year.

Other changes include using a new cup each time for refills, premade salads rather than a salad bar, and sitting in a dine-in spot only if it has been cleaned by a staff member. Those not on a meal plan can still pay for a meal and dine in or take their food to-go.

Heck said most are taking their meals to-go and dining elsewhere, but they have to follow the same one-way traffic flow as other guests.

“When you're done eating, you have to put your mask on to leave, and you leave out the back door. Anybody that comes in to get to-go boxes leaves out the back door, so you never run into anybody," he said.

Besides wanting to keep students healthy, Heck says, he is concerned for his staff’s health too.

“I know that some students may be not as scared as others,” Heck said. “I want them to take this seriously, whether they agree with wearing a mask or not. I need them to so my staff can stay healthy.”

Even so, Heck’s staff have to follow stricter health protocol than students.

“Every time they walk in the back door, they get their temperature checked,” he said. “My staff have to fill out a survey. So, I'm making sure that my staff isn't bringing it in here also.”

Heck said Newman considered testing everybody’s temperature before allowing them to enter the dining center but decided against it. .

“We just felt like it would just take way too long, and everybody’s supposed to be monitoring their own symptoms. So, we’re just hoping everybody does their part,” he said.

Despite all the changes, Heck said, traditions like the Thanksgiving dinner in November are still on the table.

“What we're trying to do is not make any long-term decisions,” Heck said. “I'm not canceling anything at this point. We'll just find a way to make it safe for everybody.”