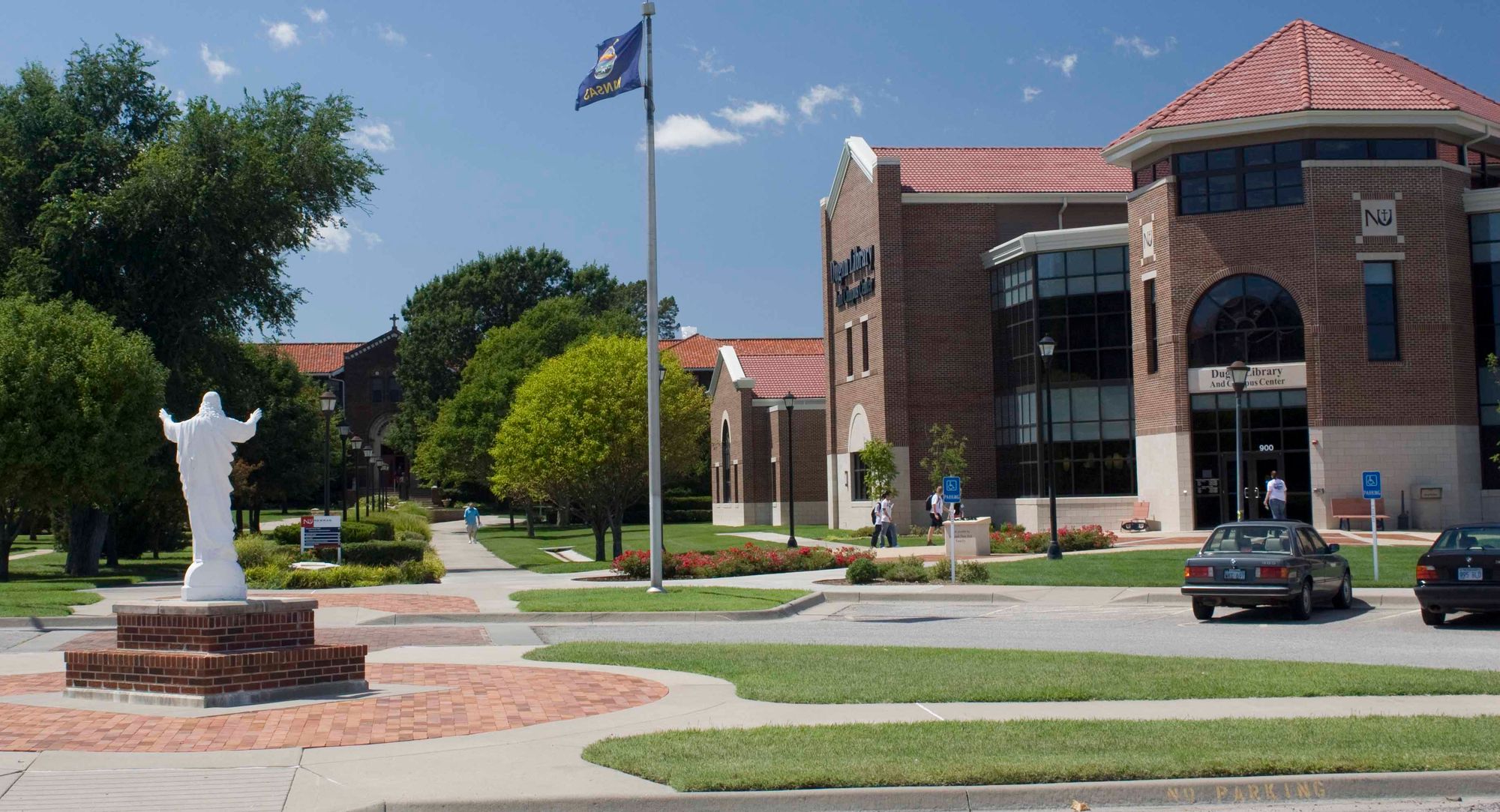 Newman is losing four staff members as part of a workforce reduction forced by budget shortfalls, President Kathleen Jagger announced in an email sent to faculty and staff members.

The layoffs were something Newman tried to avoid but ultimately could not, she said in the message.

“While other universities around the country have used employee cuts as a primary strategy to meet budget shortfalls, we looked at other means before making a decision that negatively affected any community member,” it said.

The layoffs alone won’t solve the problem, though, Jagger said in the Sept. 14 message.

“Know that nearly every department and area on campus will be experiencing cutbacks to their budgets so that we can operate within the parameters of this responsible fiscal plan, which focuses on our students and keeps our commitment to deliver a mission-driven, high quality Newman worthy educational experience for all,” she said.

Other measures will include shaving budgets and not filling various open positions, the message said.

The president’s office declined to name the four positions that were cut or to say which positions would not be filled, saying the university does not comment on personnel matters.

The Vantage also requested an interview with Jagger about the overall cuts and how they will affect student programming but did not receive a response from the president’s office.

Newman Bookstore Manager Larry Williams, who has been at Newman for 15 years, confirmed to the Vantage that his position is one that will be eliminated. His last day will be Oct. 31.

“We understand that we cannot cut our way to prosperity and will need to invest to move toward the bright future we all desire,” Jagger’s message said. “In the coming months to facilitate the process, you will be invited to help us tackle some of the university’s most pressing challenges and to play a role to identify and implement new strategic initiatives.”