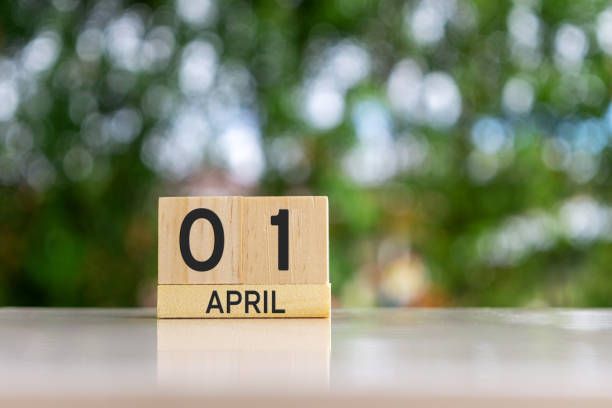 Let me begin by saying that I don’t think all holidays are created equal. If I had to make a list to rank all holidays in order of personal preference, Christmas would probably snag first place and at the bottom would sit the holiday I think is the most ridiculous and possibly destructive one we have.

Occurring on the first day of the month of April, April Fools’ Day is a day where people are supposed to... trick and make fun of one another? We’ve all probably heard origin stories of this holiday, like when France switched to the Gregorian calendar and the people who failed to get the memo became the butt of jokes. But regardless, before you conclude that I’m heartless and can’t take a joke, hear me out: I just genuinely fail to see the value in this holiday.

Sure, some jokes are funny. Some practical jokes and pranks can even be a way to foster unity and connection within groups. Here’s the thing though: It only works if all parties have the same jovial perspective. Too many times I’ve seen pranks pulled where the pranksters thought it would be hilarious to put dye in their friends’ shampoo or stick baby powder in their hair dryer, but at the end of the day, they were the only ones laughing. Is that beneficial?

Honestly, I think April Fools’ Day can become an excuse for people to be mean to each other. How would I know? Because that’s what I used April Fools’ for as a kid. I used to play harmless “jokes” on my oldest brother on this day every year because I thought it was hilarious. I would do a Saran Wrap prank, hide random things in his pillow, and sometimes just outright chuck water balloons at him when we went out to get the mail.

While I didn’t think anything of it as a child, I look back at those moments today and fully know that my behavior wasn’t good-natured. I didn’t do any pranks on my other brother, only my oldest one. And every time I pulled a prank, he never laughed, only I did. So, it wasn’t really a celebration of a holiday, I was just probably being a jerk to my brother. Which brings me to my actual question: How are we even supposed to celebrate April Fools’ Day? All commit to pranking our family and friends?

Since I can’t get rid of this holiday, I really think the celebration of it should depend on your motives. Ask yourself: Am I pulling this prank because all parties will think this is funny? Or am I just being selfish, making an excuse to be rude to this person simply to entertain myself? If you have a close friend who enjoys pranks and will appreciate it, go for it. But if not, it kind of just seems like a jerk move.

Ultimately, I’m not saying don’t make any jokes or pull any pranks. Just please, for goodness’ sake, use wisdom and discretion. This year has already been crazy enough, we don’t need to hurt the people around us just for a laugh. Because, in the end, aren’t holidays supposed to bring us together?

We should get in the holiday spirit