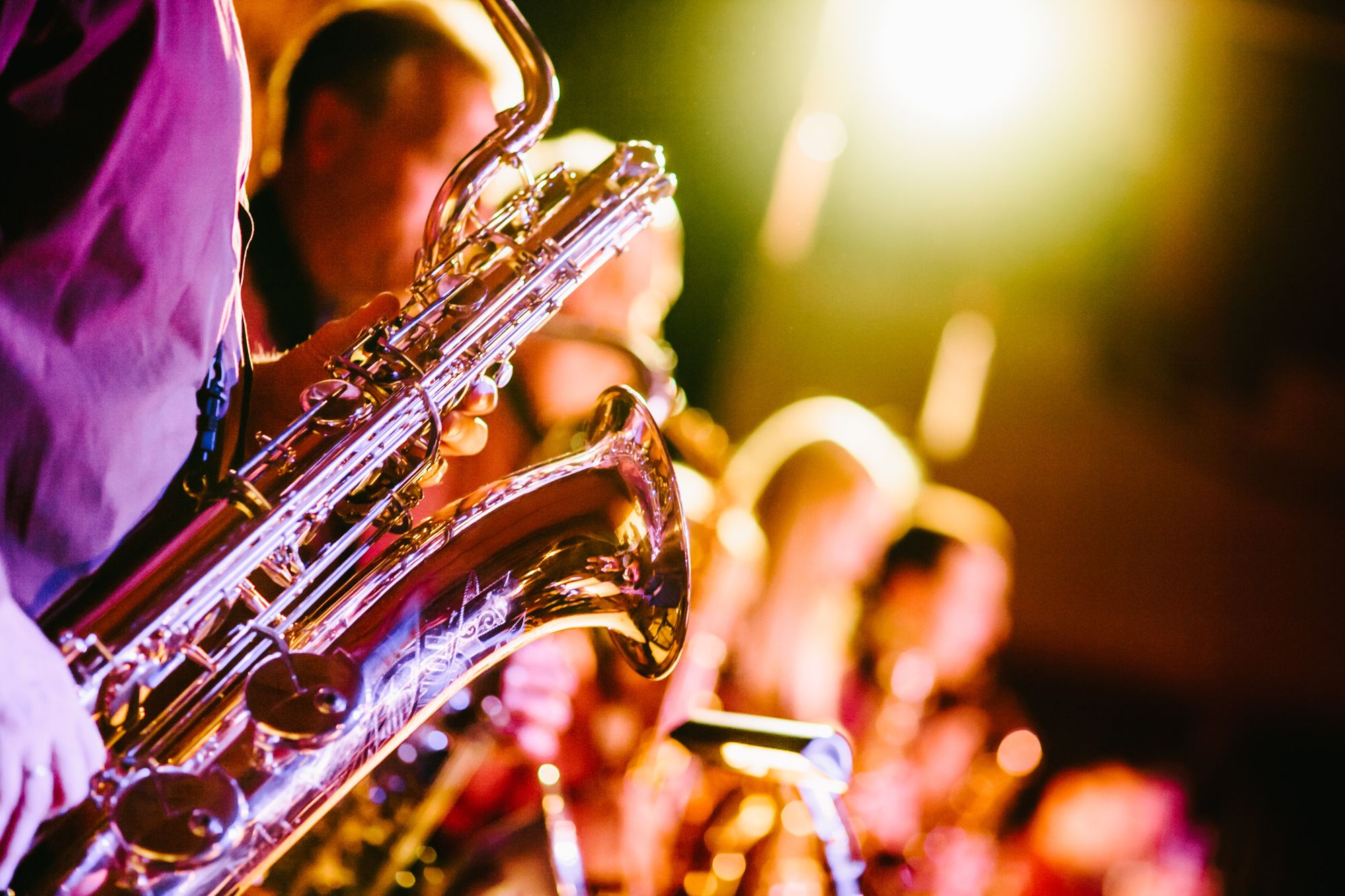 Jazz club sounds it way on to campus

Newman officially has a student jazz club, though it’s not likely campus will see performances until next semester.

The student president of the club is junior Jenny Duong, the faculty advisor is Chris Mershon, and the members are all students with musical backgrounds. Many of them already possess instruments and music stands.

Duong said she had trouble getting the ball rolling but had the idea for the club for a long time and was shocked by the lack of musical arts at Newman.

“When I got onto campus, I was hoping there would be a music club or a program I could join. And I found that there wasn't… at  games, they would actually play a pre-recorded version of ‘Star Spangled Banner’ or the fight song. And I thought that's so sad.”

Duong said she thought about starting the club her freshman year but was nervous she couldn’t pull it off alone. When she joined SGA, though, she made a move. She met with Music Director Deanne Zogleman and pianist Carole Pracht, who said she had their full support. After sending out a form to gauge student interest, she said, 13 students said they wanted to join.

“I thought, ‘Wow. That is a full band right there,’” Duong said.

The jazz club is not looking at any performances this fall but instead will start off with rehearsal and getting used to playing together.

“We are using the fall to dust off some cobwebs, to remind us of the basics of jazz,” said senior Mathew Clark, section leader of the saxophones.

The club is planning to perform as a pep band for Newman’s spring homecoming and potentially for future events for President Kathleen Jagger.

The club is currently meeting Wednesdays and Thursdays at 3 p.m. Members are required to attend only one of the rehearsals but are encouraged to attend both.

“I’m thrilled to come out of retirement, so to speak, and be playing my trumpet again,” said junior Elizabeth Raehpour, a member of the new club. “Making music with others is such a great way to feed our souls, and it’s a nice break from the never-ending studying.”

At their first meeting last week, club members talked about the club’s goals and fundamentals before getting to some rehearsing. They also have a plan for Raehpour’s brother, Michael Raehpour, a band director at Andover Middle School, to attend as a volunteer guest director once a month.

Clark said the current arrangement for the saxophone section, his section, is a barry-sax, tenor-sax, alto-sax, and two alto-saxophones.

“But this may be up for change for later,” Clark said.

He said he’s excited about the club’s future and his own ability to be part of a band again.

The club is meeting in the Dugan Conference Center for rehearsals. Any students who have previous instrumental experience and want to join, especially anyone with trombone experience, should contact Jenny Duong via email at duong564027@newmanu.edu.

“The only thing we're missing are tromboners,” she said. “But that's it. Literally, everything's full set.”