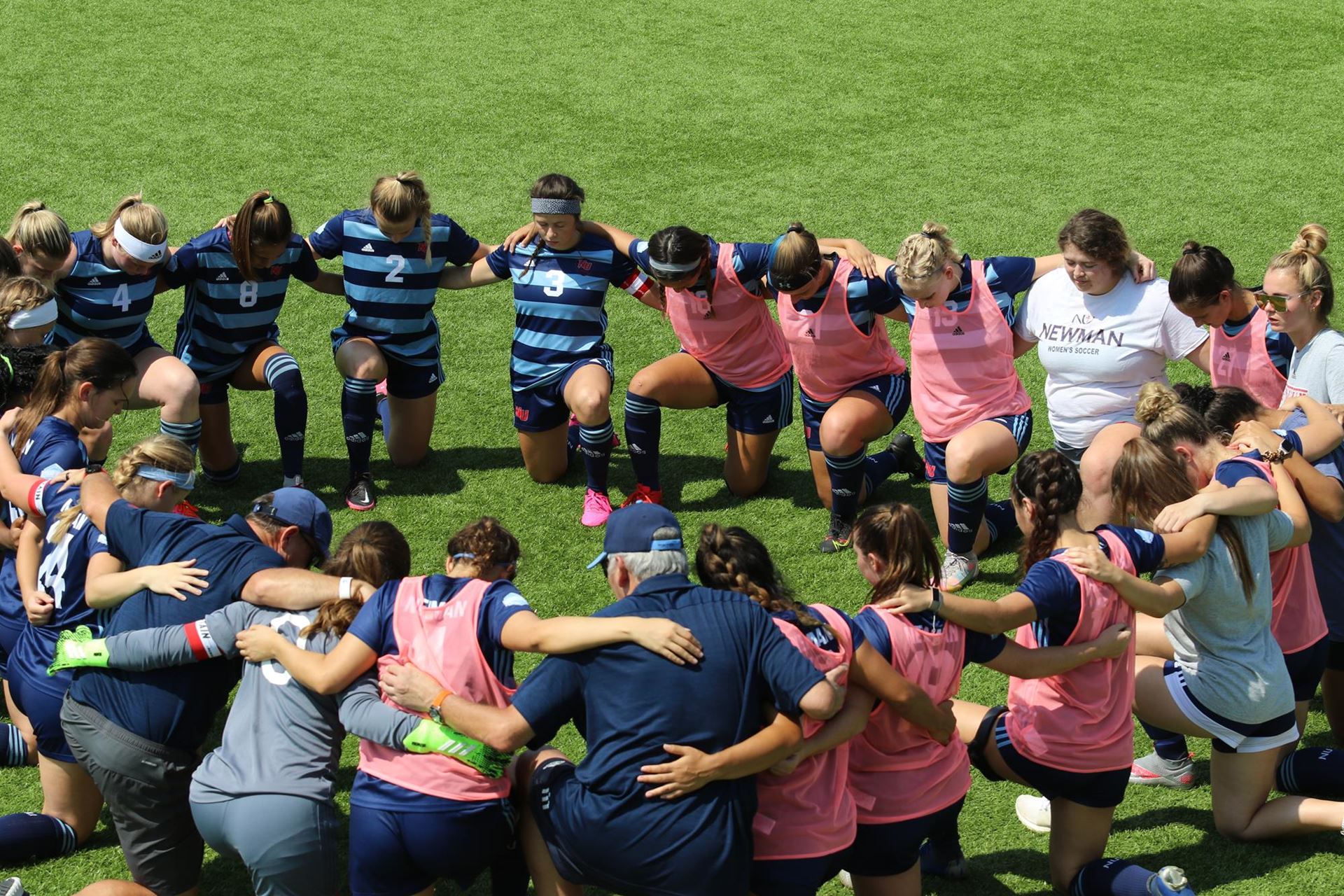 After just one year of coaching the women’s soccer team, Jay Holmes is leaving Newman for a new job.

Athletic director Joanna Pryor said that in his new job, Holmes will be working with at-risk students who left school due to COVID and never came back.

“His background is in corrections and working with troubled individuals, so he will be working with families and students to bring those kids back to get their degrees and high school diplomas,” Pryor said.

The new job will allow Holmes to help others in a different way, Pryor said.

“He was a good mentor for some of our young coaches,” Pryor said. “I think Jay taught us how important it is to build those relationships with the coaches and student athletes.”

Holmes could not be reached for an interview.

“He was not only a great coach, but he got to know us, and we could tell that he really cared about each player,” she said. “I hope our new coach is similar in the way that he genuinely cares about us and can really push us to improve next season.”

Holmes’ job was posted last week, and 30 applications have already been submitted, Pryor said. Interviews will start by the end of the week, and the athletic department would like to have the position filled before Holmes’ last day, which is Nov. 19.

Pryor said that she is sad to see Holmes go because he is such a great guy.

“He was just a real joy to work with,” she said. “You never had to tell Jay to do anything because he had already done it.”

The Ty-Rade: Let’s all laugh a little more