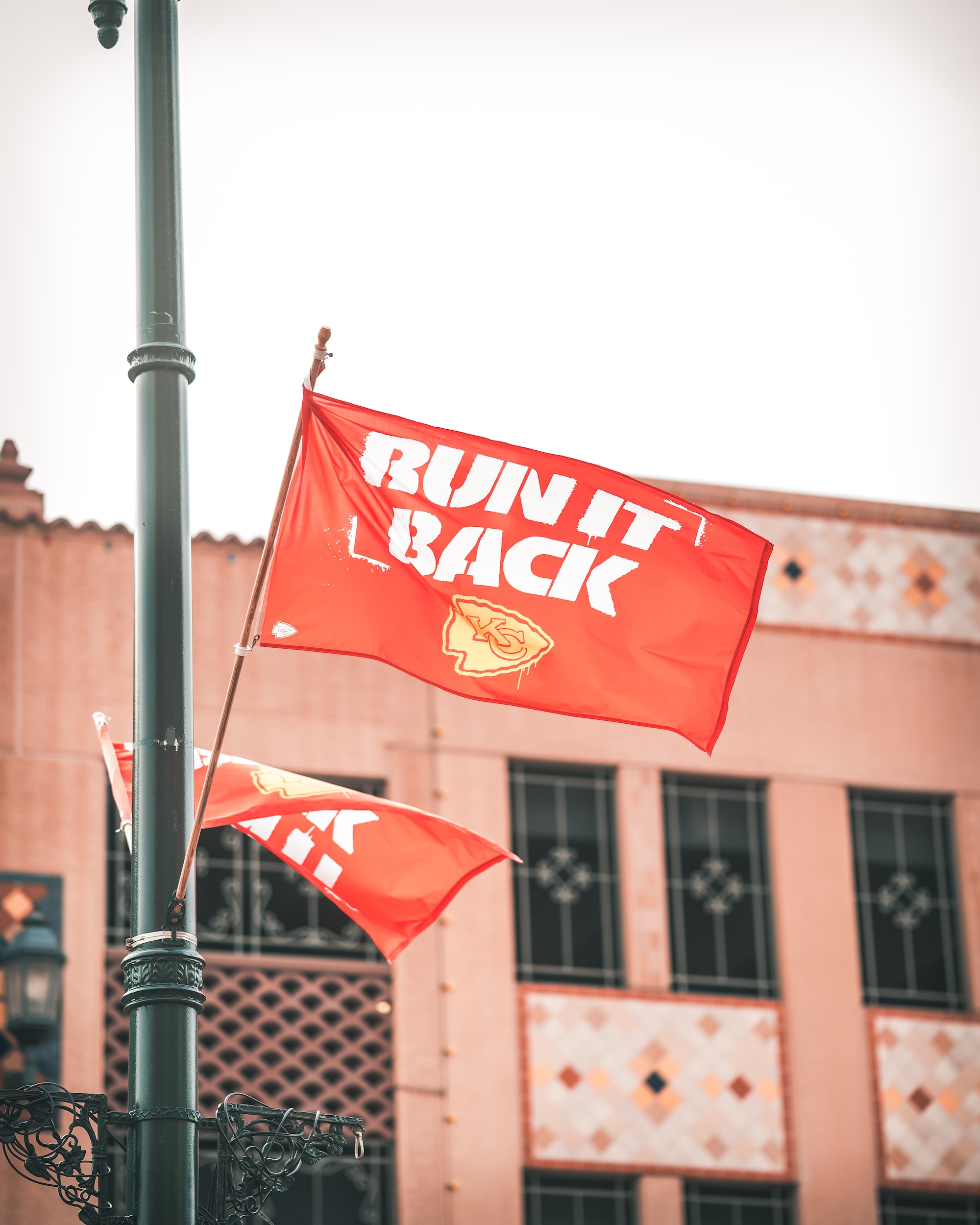 The Ty-rade: Are Chiefs fans the worst in the league?

Everybody has that one sports team that they will always be loyal to. They will never falter in faith, even when times seem to be harder than usual. These are real sports fans, people that will defend their team to the very end of each argument. But with each true and loyal fan, comes a slew of self-proclaimed “super fans” ready to jump on the bandwagon of whatever team is hot.

So for everybody that became a Kansas City Chiefs fan after Patrick Mahomes played his first season in KC, this one's for you.

To be completely fair, I will acknowledge that there are Chiefs fans that have been there through it all, the good and the bad. But I will not stand for everyone and their sisters acting like they were KC fans when Matt Cassel was under center.

These bandwagon fans are the reason why so many people were happy to watch the Chiefs lose to the Cincinnati Bengals in the AFC Championship game.

Now I know the usual response when an alleged KC fan is called out on their tomfoolery: “People are just mad because we’re winning.” Reading that sentence in my head gave me a headache on its own. The funny thing about that phrase is it's exactly what New England Patriots fans were saying when Tom Brady was bringing home the Lombardi Trophy on the regular.

To quote The Dark Knight, “You either die a hero, or live long enough to see yourself become the villain.” That is what Chiefs fans have become. They could have stayed humble and accepted the success with grace, but now it's too late to turn back.

They now join the ranks of fans that worshiped the Miami Heat when Lebron James moved to South Beach. They’ll soak in the success for now. But if they don’t bring home the big game next year, expect to see a mass exodus of people looking to move onto greener pastures.

The easiest way to see if your friends or loved ones are “wannabe” Chiefs fans, is to ask them to name five current players not named Patrick Mahomes, Travis Kelce, or Tyreek Hill. If their rebuttal starts off with a long pause and some stuttering, just know you are not going to be getting the answer you're looking for. At that point, I would highly recommend mocking them on their egregious behavior. Perhaps throwing a pie in their face, any type of slapstick comedy gags would work to be honest.

The point here is not to let the people you care about become bandwagon sports fans. This could lead down a rabbithole of unspeakable actions. Like buying the jersey of every team's star player, just in case they get on a roll that season.

Big Fish pushed back due to weather, still takes place this weekend