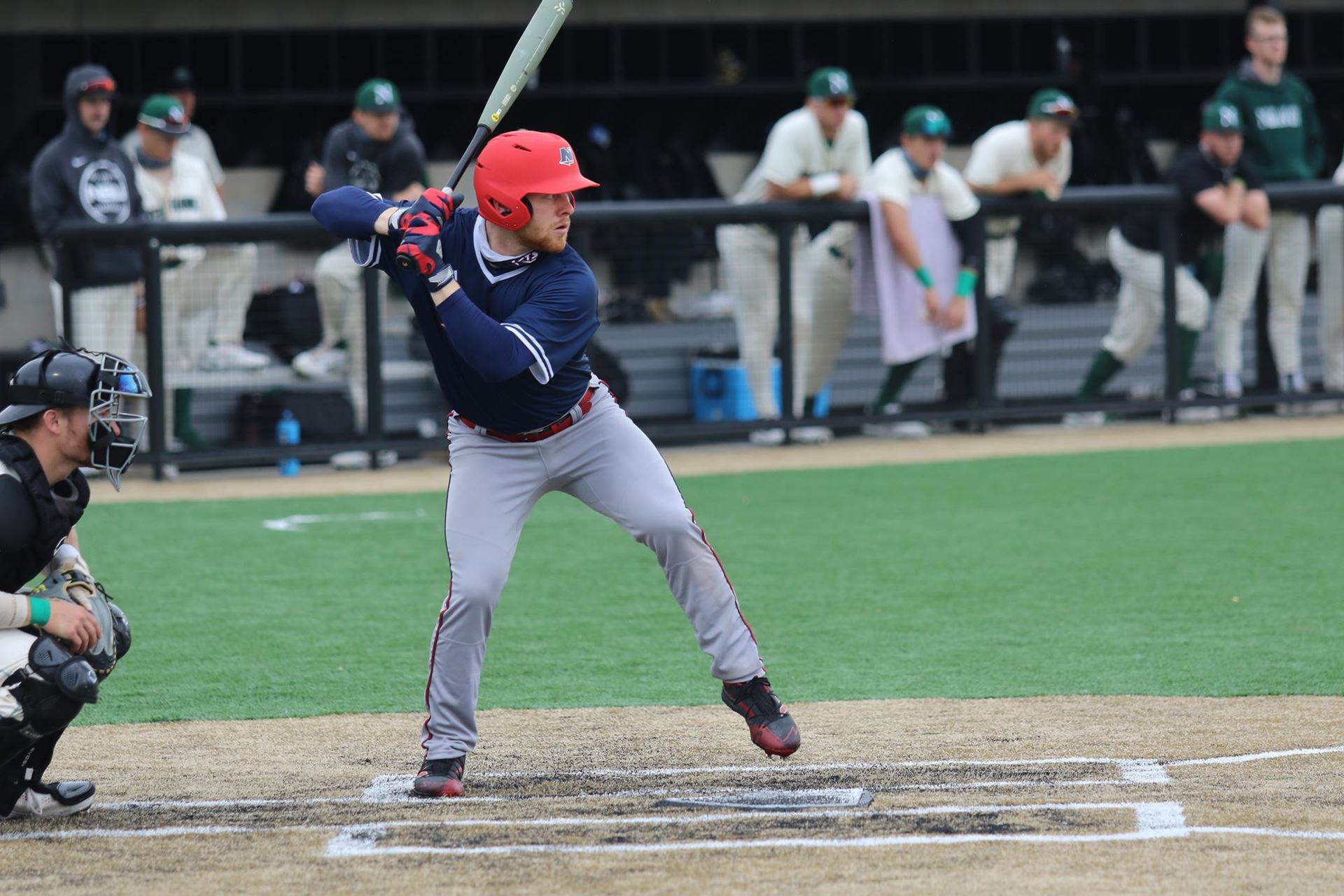 Newman Baseball is off to its hottest start since 2018.

The Jets, who opened play on Feb. 6, are now sitting at a record of 6-2 winning series over Southern Nazarene University and East Central University.

A standout for the Jets so far is starting pitcher Asher Finke. After two starts, Finke is still sitting at no runs allowed. Over 12 innings of work, he’s allowed only four hits and has struck out 18 -- a team high.

Head Coach Drew Maus said Finke has been a large part of the team’s hot streak.

“Asher has been phenomenal so far to start the young season,” he said. “He’s been a great teammate when not pitching and has been able to change his demaner to a gladiator when he steps on the mound.”

Finke is not the only pitcher who has produced for the Jets this season either, Maus said.

“The personality of this staff has changed from last year,” Maus said. “We are competing in the strike zone more along with just having better stuff, which has led to our ability to have better production.”

The Jets offense has also been clicking all season, averaging more than 10 runs per game. It has also finished five games with double-digits in the hits column.

“Offense has been very good to start the year,” Maus said. “We’ve had a couple slow innings where our hitters have had at bats just trying to do more than expected. It’s natural at the beginning of the season, but hopefully we can get more consistent in our approach.”

Redshirt sophomore Hayden Vandepol, redshirt sophomore Jenner Steele and redshirt freshman Anthony Ferrante all share the lead for highest batting average, each with a .444 average. Vandepol is leading the team in homeruns at this point as well.

Vandepol said that he is excited to see what the team can accomplish the rest of the season.
“We are having a lot of success in these early games, which is good to see compared to last season,” he said. “As we get closer to conference, we are going to continue to play good baseball, and I am confident that we can do just that.”

Maus said he shares the sentiment with Vandepol, and is optimistic about going forward.

“We have to enjoy each victory but understand that each win doesn’t determine the next game’s outcome,” he said. “As long as we keep working and stay hungry, I’m excited to see what we can do.”

Wrestling roster dwindles due to injuries just before post-season