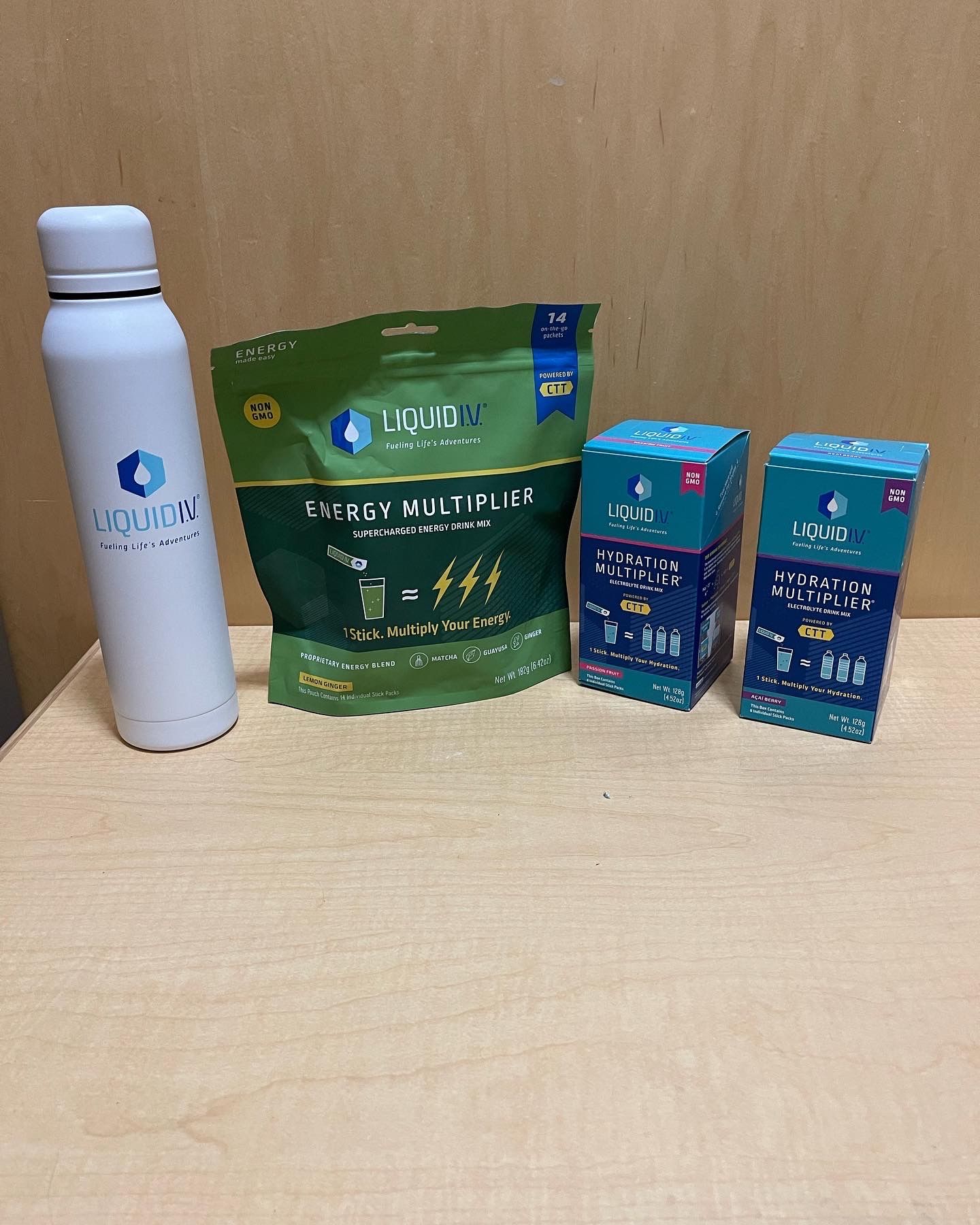 If you follow Newman baseball players on Instagram, chances are you have been seeing a lot of Liquid IV packets in your feed. The Jets have four players sponsored by the sports drink company Liquid IV.

In June 2021, the NCAA announced its new Name Image Likeness Guidelines which allow college athletes to benefit through sponsorships. This could be through payment or products, which was previously prohibited.

Each month, the athletes get two free products from the company as well as a discount on any other products they would like, he said.

Langrell said he reached out to Liquid IV about a potential deal because he was intrigued by their products.

“I’ve always seen the product and was interested in it compared to the other larger brands,” Langrell said “I feel like it works better than the other sugary drinks like Gatorade and Powerade.”

“It’s a big honor,” Pfannenstiel said. “It makes us all feel like we are at a big Division I university, and I love to say that I am sponsored.”

The Jets’ pitching staff also is now calling its key performers the “Liquid IV Pitcher of the Series.” The honoree gets his picture taken with a packet of Liquid IV. The picture is then posted on the NU Staff Twitter page, which is run by the athletes.

Langrell said the honor was something the sponsored athletes came up with to promote their sponsor’s product.

“It’s always a goal of mine every weekend, but seeing it rotating around the pitching staff this early in the season is a very good thing to see,” he said.

Pfannenstiel said he takes the Liquid IV Pitcher of the Series honor very seriously, and hopes to win it one day.

“It’s a big deal for us,” Pfannenstiel said. “Whoever wins the pitcher of the series not only shows that he was a key player in the series but shows heart and a desire to get better in his preparation as well as execution, which is what Liquid IV exemplifies.”

The Ty-Rade: Your perfect guide for an epic spring break