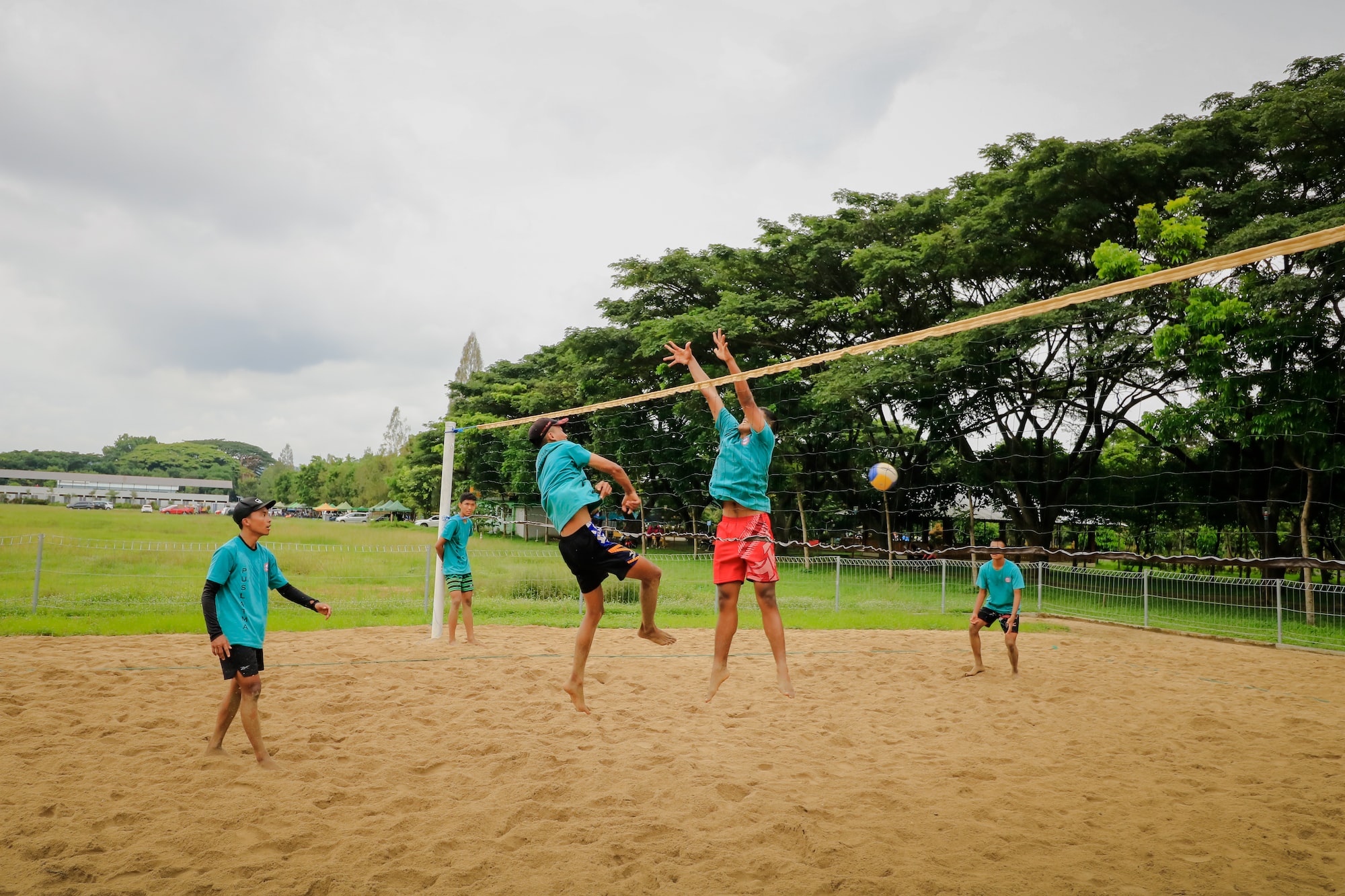 Newman's sand volleyball court may be a lost cause

Despite efforts last year by Newman's SGA to clean up the sand volleyball court outside of Merlini, senators have recently decided to focus their attention on other athletic courts on campus.

The courts were discussed during the Feb. 25 SGA meeting and afterward, senators came to the consensus that they wouldn’t improve or alter the volleyball courts any further.

Last year, then SGA Vice President Mac Foley led an initiative with the Security and Grounds Committee to clean and de-weed the sand volleyball court, but students did not use the court after the cleaning efforts were made, said current Vice President Liz Raehpour, who said she believes it’s because the courts are in a low-traffic area on campus.

The committee began looking at different options, she said.

“The Security and Grounds Committee would ideally like to find an entirely new location for the sand volleyball courts that is more conveniently located for students,” she said.

While revisiting the sand volleyball courts is not entirely off the table, the committee has decided that further pursuit in this initiative would be costly and time-consuming, Raehpour said, adding that relocating the court would presumably cost a few thousand dollars and that there isn’t really a location that's any more convenient for students.

“In order to work more efficiently, we’ve opted to see if the outdoor basketball courts could benefit from a refresh,” she said.

SGA is now investigating whether refurbishing the basketball courts, which are outside of Beata Hall, is a possibility.

“I can’t make any promises until we have more information, but the outdoor basketball court is hopefully going to be one of our focuses for the rest of the semester,” she said.

The courts are currently used by students, especially residents of Beata Hall. The courts are still functional but are aging and rusted. The pavement is cracked and the nets are tearing.

The Security and Grounds committee has planned to meet this week to determine if the basketball court initiative is possible.

MCLO Extravaganza is this weekend: Here's what to know