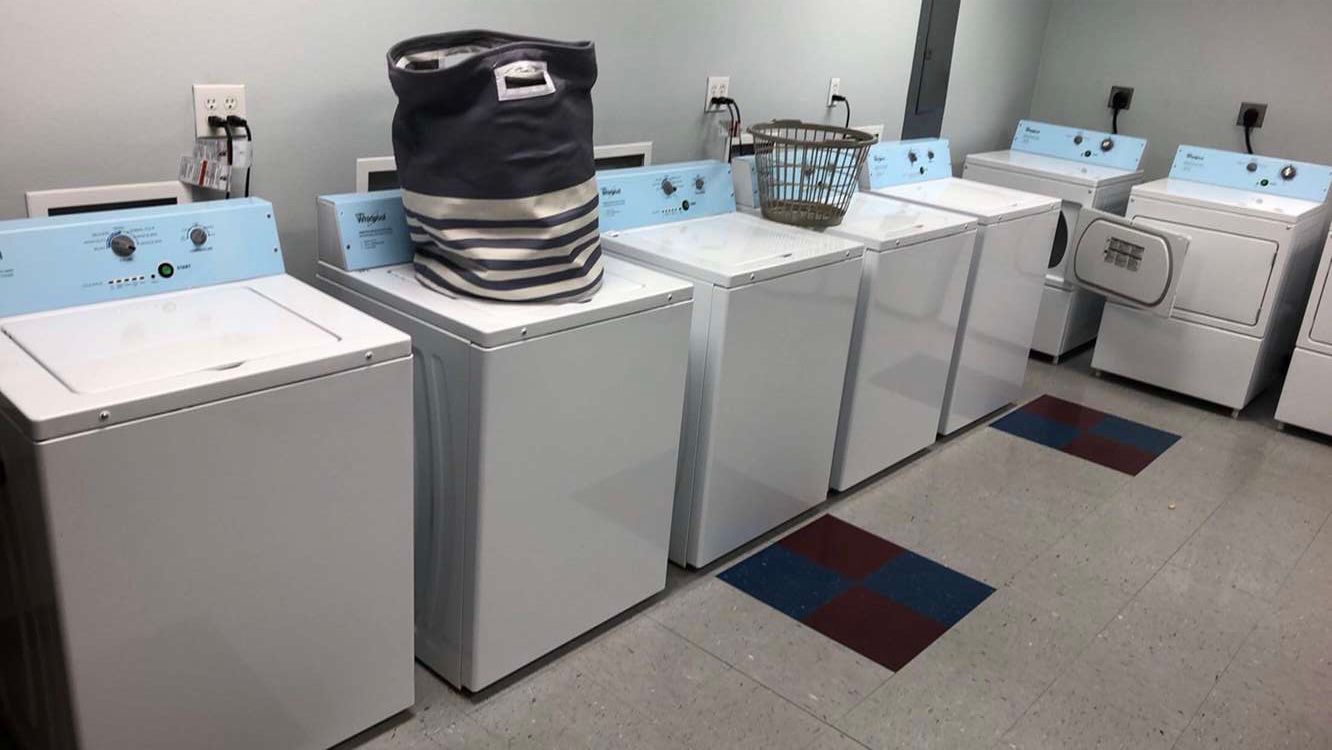 Newman students who live in Carrocci and Fugate halls finally have new laundry machines, and not only are they fast but they’re also free.

Previously, students had to pay $2.25 to complete a load of laundry by using quarters. But thanks to the combined efforts of Residence Life and the Student Government Association, students now can wash their clothes whenever they please with no charge. (If you don’t count the extra $50 that will be added to the cost of on-campus housing next year.)

Over the winter break, Senator Ian Lecki wrote a bill calling for SGA to cover the $14,926.46 cost of 10 new dryers and 10 new washers; five for each dorm hall. The senate passed the bill, and the new machines were installed this month.

Students say they are already enjoying the benefits.

“Before the new washers and dryers came, our residence hall group chat consisted of complaints and students griping at others to get their laundry. Now, it’s a normal group chat where we talk about events coming up,” said Isabel Porres, a freshman resident in Carrocci who had prior problems with the laundry rooms.

Head of Residence Life Turner Middendorf, who is leaving Newman so he and his wife can be closer to family in Topeka, said that the process of making the change was easier than expected but still had tough moments.

“Carrocci and Fugate have had the same machines since the two buildings were built, so it feels great being able to get some new machines in there before I leave the university,” Middendorf said. “Knowing that I helped improve Residence Life and the residents’ experience means a lot to me.”

Middendorf said he met with Lecki, who is the residence life assistant on the first floor of Carrocci Hall. They made a plan for Middendorf to get some quotes for the cost of the new machines. Once they found the machines they wanted, Lecki was assured the price was doable and brought the bill to the senate.

Lecki says he didn’t take on the initiative to gain recognition. He had heard the concerns of students and wanted to assure them that change could happen if they worked at it.

“I wanted to show the student body that if you care about something enough and take it to the right people, things will change. We just can't give up the first time we are told no because honestly, I was told no a lot during the five months I worked on this initiative,” he said.

To ensure the new machines last at Newman for many years, Middendorf asks that students don’t overstuff the machines with their clothes. The hope is that with free machines, students won’t try to avoid spending money by waiting until they have large amounts of dirty clothes to do their laundry.

As an RA, Lecki said he no longer hears complaints from students about having to run their laundry through three dryer cycles. He said he hopes that the machines will give prospective students on campus tours another incentive to come to Newman.

What are SGA president-elect's plans? Q&A with Ian Lecki