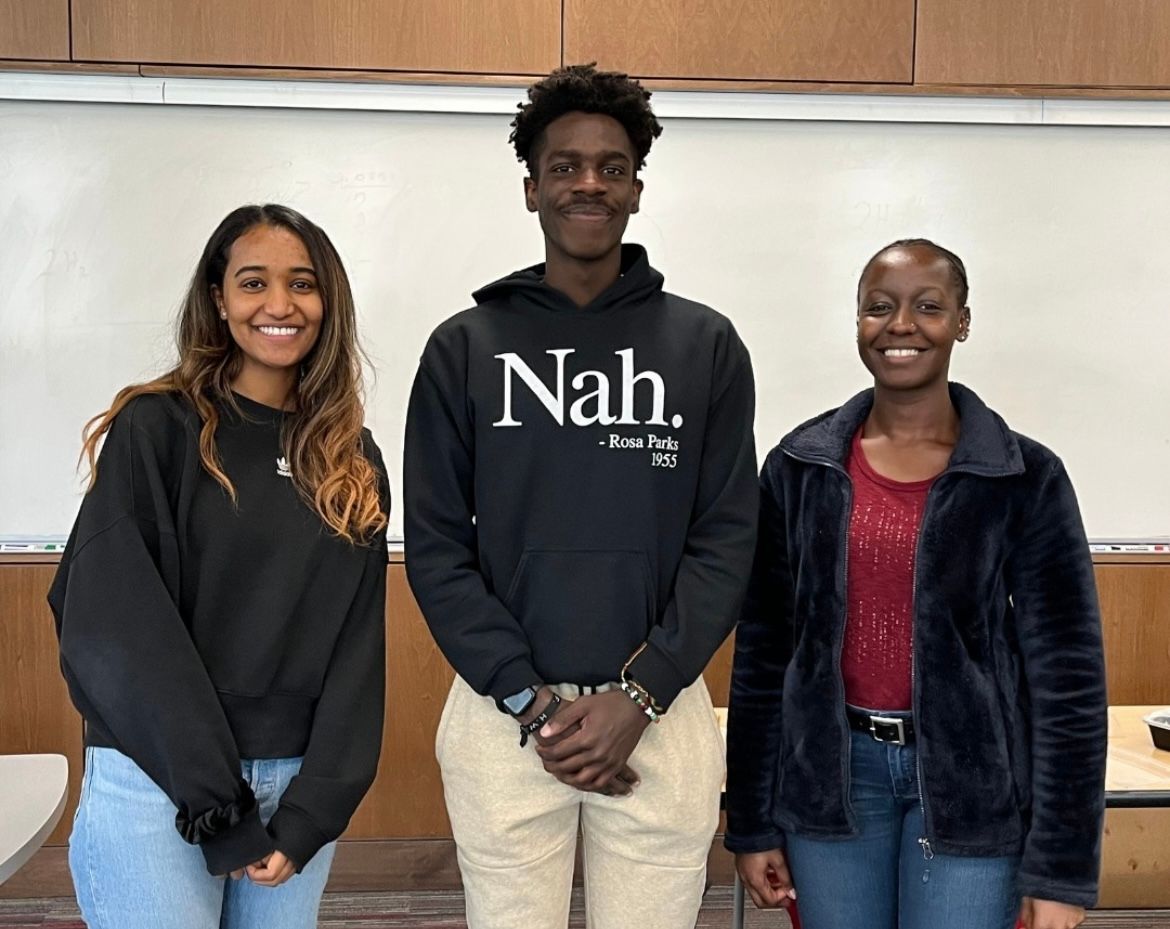 Newman’s newest student club PASO — which stands for Pan-African Student Organization — is up and running and had its first meeting last week.

Kemboi said he is most looking forward to building a community with and for the club.

“I’m looking forward to the interactions within everyone in the community as well as the collaborations between the other clubs. I think it will be fun to create exposure for this club and have people celebrate and realize African heritage,” Kemboi said.

Magafu said that many other students wanted a club like this to be able to showcase their cultures. She also said she is looking forward to being able to share her culture with others.

Estifanos said she is just grateful that there is now a club focused on her culture and that she is able to be a part of it.

“I’ve always thought about creating a space for African and Black students here on campus, but I never actually did it because we’re all busy,” Estifanos said. “But now I’m just really happy that we finally have a place to express our culture and feel like we’re a part of this community.”

Anyone interested in joining the club should talk to one of the executive board members or Rials, who can be found in the Student Life office.

I think it's time we talked about bad driving again