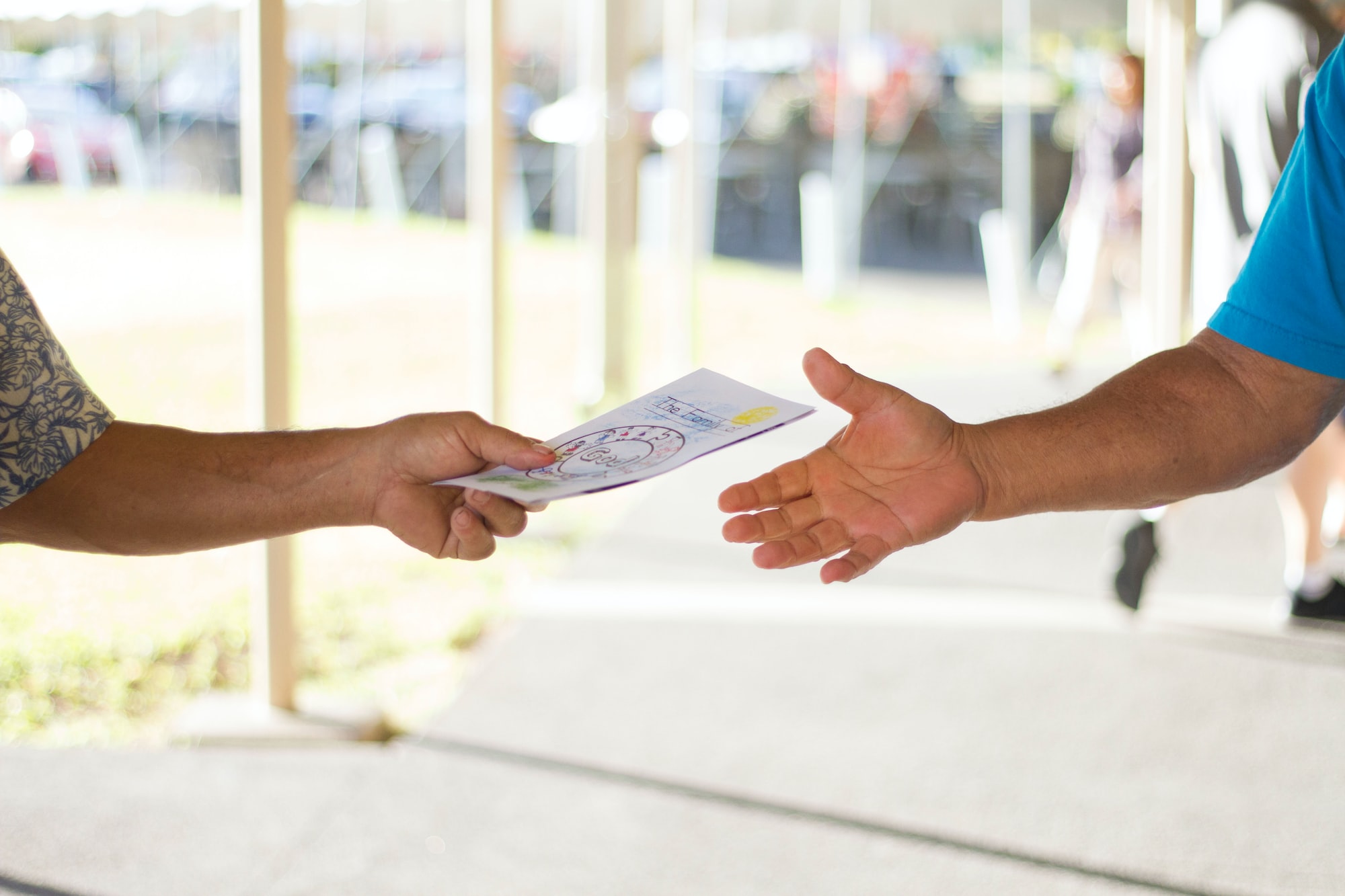 During the Welcome Back Bash on Aug. 21 in the Dugan Library, you may have been handed by some unfamiliar faces a flier containing a QR code that promised a chance to win a $50 gift card to Target for completing a so-called “Newman political survey,” which asked some very odd and personal questions.

The people passing the code out were female, said students I spoke to. Some of the questions on the survey asked “How do you identify politically?” Others asked for thoughts on abortion, guns and more. It also asked for the person's name, email and phone number.

I guess what I want to say is be careful when someone comes up to you and gives you something. It’s just like when we were kids and were told “Don’t take candy from strangers.” I wasn’t handed the flier, but I know some people who did take it. Honestly, if I had been handed one, I would’ve just thrown it away, especially after seeing “political survey” and “$50 gift card to Target.”

Maybe it’s just me or maybe the people who were handing them out should’ve taken some marketing classes because that isn’t enticing at all. I would’ve much rather been offered $20 cash or even just a bag of Skittles and I would’ve taken any survey they gave me. All jokes aside, what kind of people just hand out political surveys like it’s lemonade on a summer day? Whatever floats your boat I guess.

The moral of the story is don’t talk to strangers and be cautious of what they try to hand to you. Unless it’s $20 or Skittles, then go right ahead.