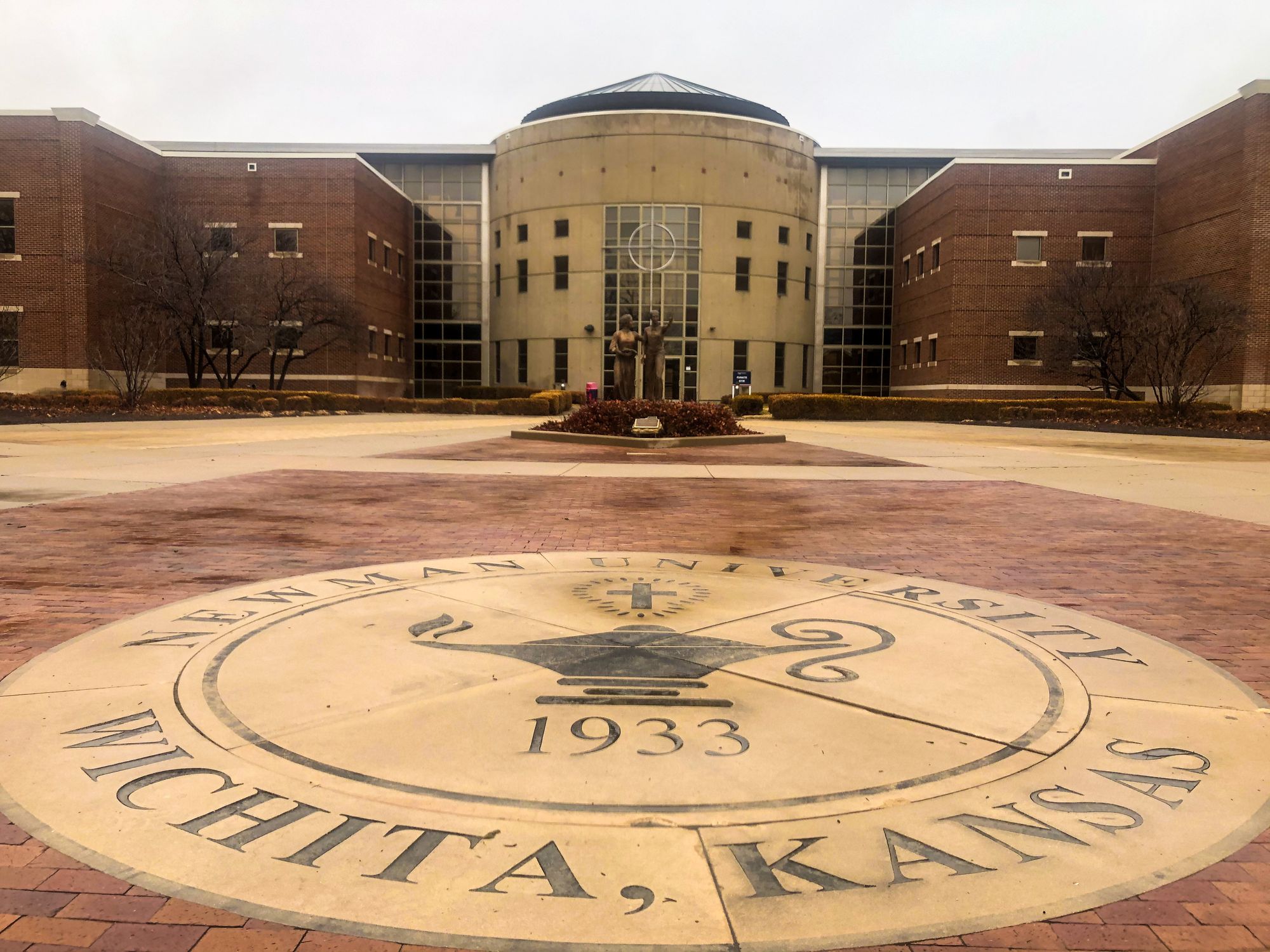 The big stage at Newman University will soon be filled with dramatic productions, from plays to musicals.

Director of Theatre Mark Mannette and Music Department Director Deanne Zogleman said they have big plans for this year and that each semester will include some big performances.

The spring will consist of three productions, two of which will be musicals directed by Zogleman. The first musical will be “The Little Mermaid,” and the other will be the annual spring show, which is a musical revue consisting of popular songs. The third production will be another play directed by Mannette: Shakespeare’s “Othello.”

Zogleman said she is eager to put on a Disney musical and is able to do it because she has a bunch of great students. Even though it’s only been a few weeks since classes started, she said, her students have come together, and it “truly is a family.”

Mannette said that he is looking forward to this year, especially the productions he will be directing.

‘Dracula’ will be the first big production of the year and will be performed just in time for Halloween. It will be staged Oct. 20-23 in the performance hall. John Suffield will be playing Dracula, and the cast also will include Emily Maddux, Daniel Cubius-Arteaga, Corbin Molina, Austin Schwartz, Josh Fredrick, Hunter Bartholomew and Catherine Madison.

Volleyball has high hopes for 2022 season