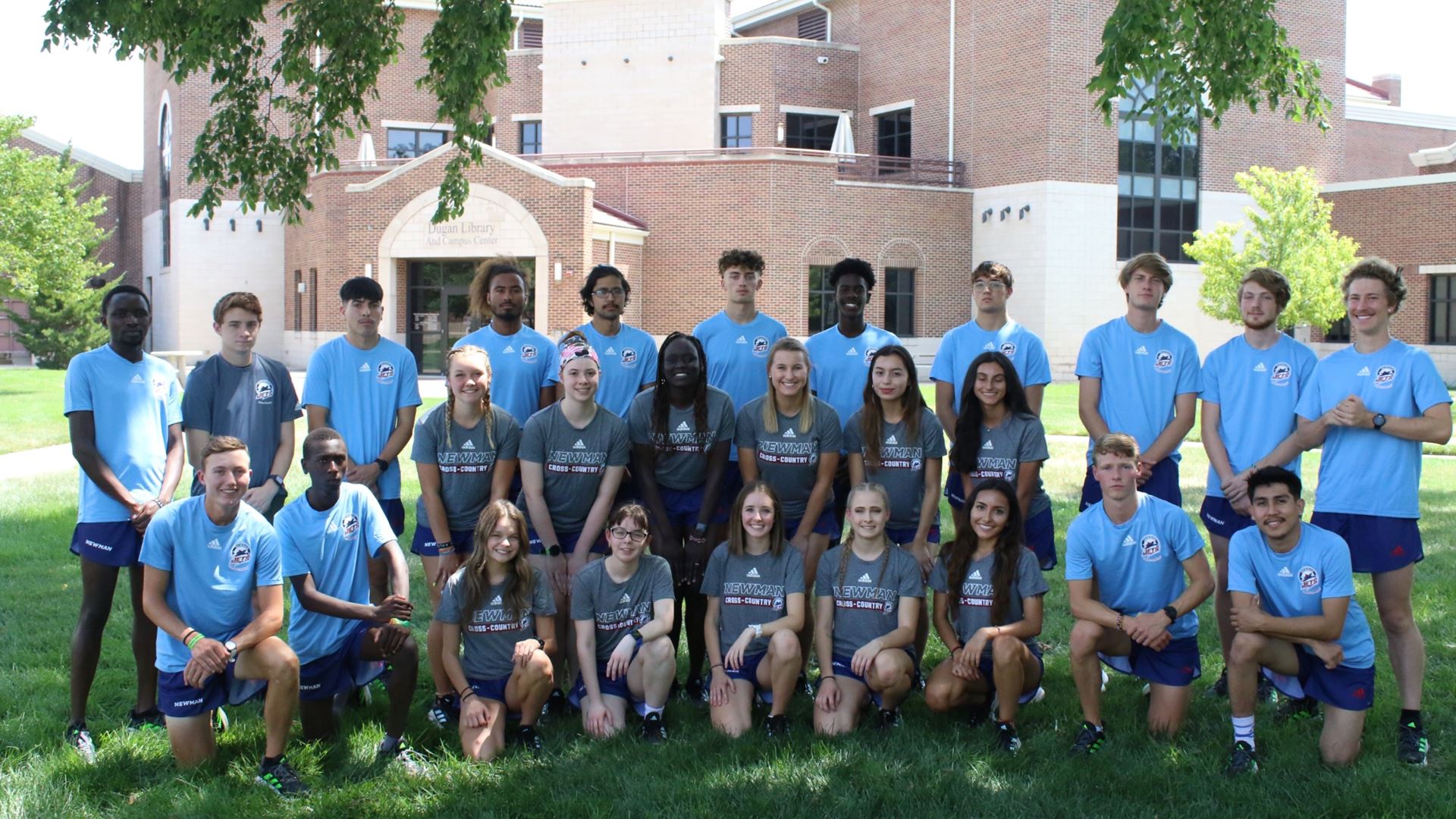 At the Hutch Twilight meet, sophomore Kevin Chemalmal set a new record for the four-mile at 20:51, and freshman Britton Kelly set a three-mile record at 18:58. Overall, the men’s team took third place out of 15 teams and only finished 15 points behind the first place finisher, Fort Hays State.

Kelly said she was happy about the outcome.

“I think that my race went very well and it felt really good, being the first race of the season,” she said.

Kelly said she hopes to “keep advancing in her training” so that she can keep getting faster as the season progresses. Overall, she is looking forward to spending more time with her teammates and making memories with them.

Chemalmal said he just did what he was trained to do.

“The meet was wonderful and it bore fruits after following the coaches program,” Chemalmal said.

Both men’s and women’s cross country teams will compete in the  Southern Stampede in Joplin, Missouri, on Friday.

Party on the Plaza has a Renaissance theme again this year

It's time to stop letting the infinite scroll rule your life