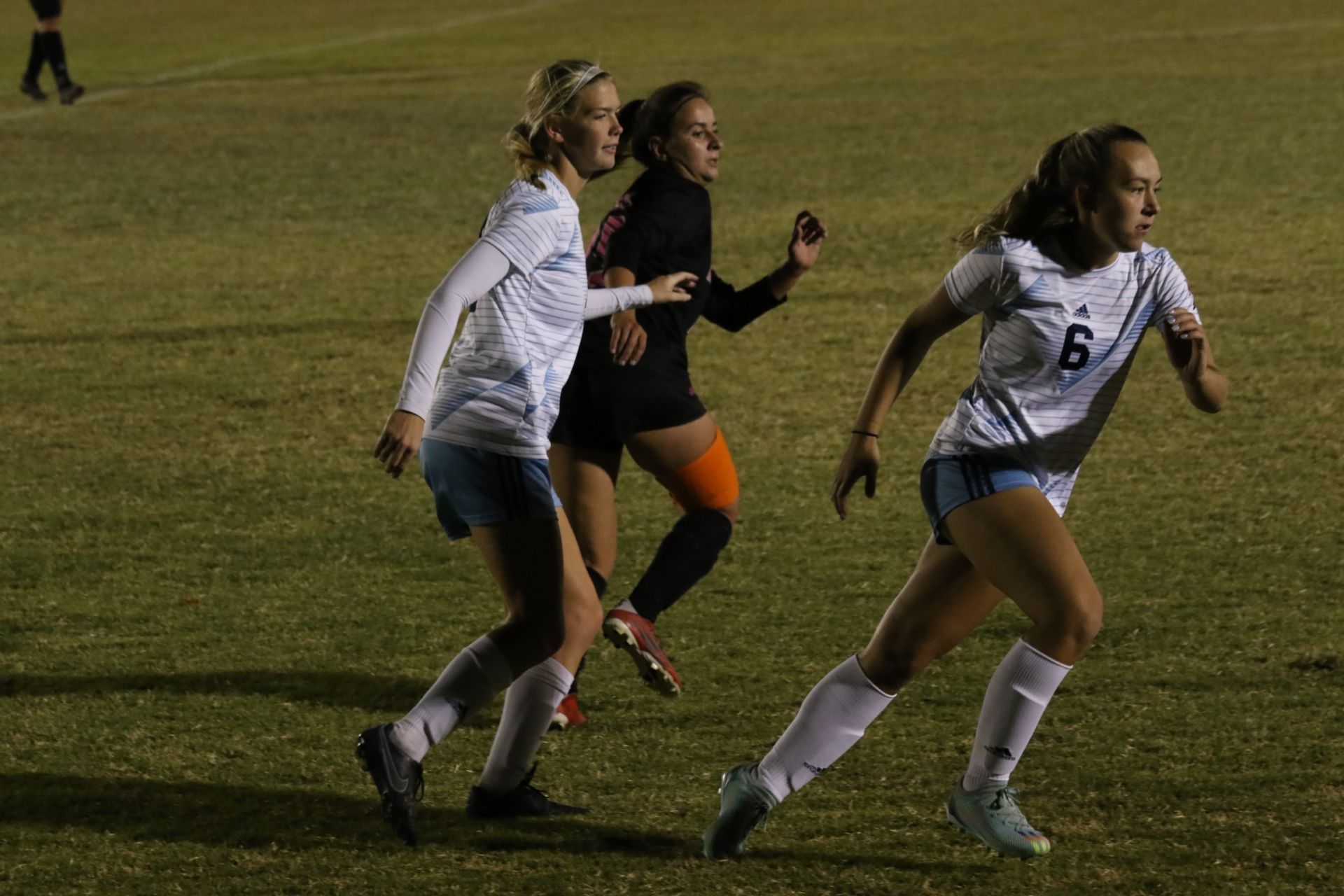 Newman’s Student-Athlete Advisory Council, also known as SAAC, has been trying to improve student attendance at sporting events through a new event called One Big Game. It includes games for students to play during half times or incentives like free food at tailgates.

SAAC is made up of representatives from each of the sports at Newman, and its goal is to give athletes the opportunity to voice their opinions when it comes to their sports.

Lauren Esfeld, president of SAAC, said that each of these representatives was asked to pick a game or match that they believed their team was most likely to win. From their picks, SAAC would plan a One Big Game event for each sport.

“We just try to plan something fun for each sport that’s on campus that we can do that for,” Esfeld said. “It’s just to get more people to those games.”

SAAC has already hosted three of these new events: a tailgate for the women’s soccer team and games for students during the volleyball and men’s soccer games, all in September. Esfeld said that results so far have been promising, with attendance at sporting events increasing.

“The women’s soccer game was our biggest turnout,” Esfeld said. “It was really fun to see everyone come out.”

The date has not been set for the next event, but it will likely be for the men’s basketball team.

Students can find the schedules for all sports teams at newmanjets.com and upcoming games are frequently listed on the sports page in the Vantage.

Papa's General Store has the best ice cream in Wichita