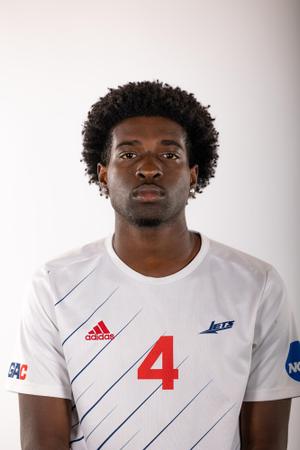 A large group of students gathered Wednesday to pray for Austin Madubuike, a junior soccer player who suffered a medical episode after a game this weekend and is now in the ICU.

The soccer team was returning from their game against Ouachita Baptist in Arkansas when the episode occured, Joanna Pryor told students at the prayer service. Emergency medical services were called and Madubuike was rushed to a hospital in Fort Smith, AK, where he still remains.

Pryor addressed the students before the prayer service began to update them on his current condition.

While Madubuike, from Toronto, is still in the ICU, his mother and uncle are with him. Madubuike’s prognosis is unknown as well as the cause of his episode, Pryor said.

A list of must-watch thriller, horror movies for Halloween