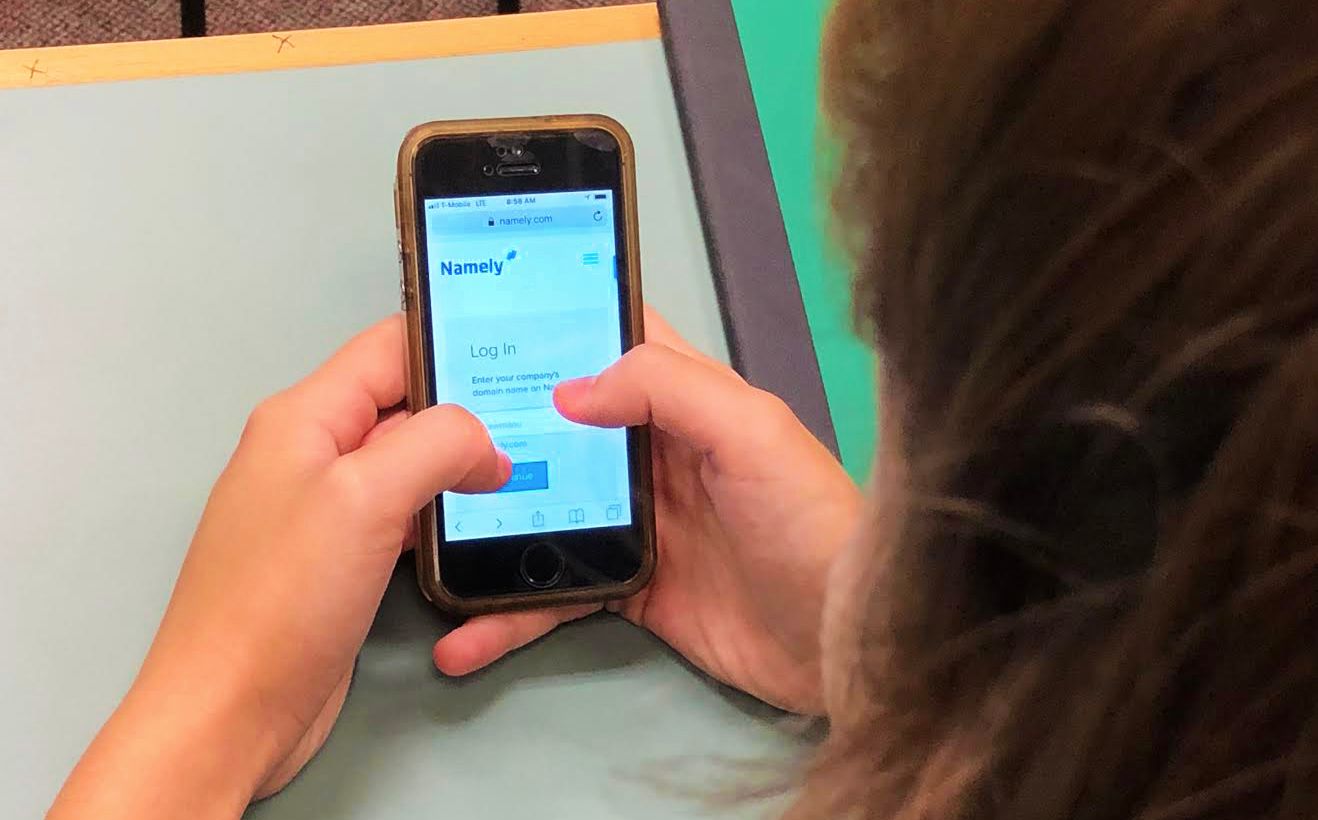 Newman University is in the process of switching payroll systems after the current system, Namely, was responsible for a $12,934 tax warrant filed against the university.

Diana Griblin, controller of the business and administration office, said Namely sent the university’s withholding taxes in late, resulting in the fee. She said the money will not affect students, and the university is still working to get the money back from Namely.

“Namely should owe us back those fees,” she said. “That was just another thing that convinced us we needed to switch.”

According to a tax warrant obtained from the Kansas Department of Revenue, the university was delinquent on its withholding taxes for the periods of Jan. 22-31, Feb. 22-28, and March 22-31. Withholding taxes are the amount of an employee’s pay withheld by the employer and sent directly to the government as partial payment of income tax. The warrant, filed on June 12, states that the university had still not paid these taxes to the state.

Giblin said although the tax fees played a role in the decision to switch this semester, the university had already been in talks to replace Namely only two to three months after their contract started.

“We wanted to cut down on errors... and with Namely there were a couple of times that the checks did not show up or showed up late,” Griblin said.

Namely was introduced as Newman’s new payroll system in January of 2018. In an introductory email to the system, the Human R e s o u r c e s department said it originally chose N a m e l y “ because it’s built on modern technology and easy for employees to use.”

On Feb. 13, an email went out to students notifying them of a refund check for Medicare and Social Security taxes Namely had taken out of their paychecks that they were supposed to be exempted from. That same week, paychecks came in late due to delivery issues.

Over the next few weeks the university will transition from Namely to Automatic Data Processing, Inc. (ADP), a company Griblin said will be more “mature” and “user-friendly.”

Namely, founded in 2011, is based in New York City and focuses on helping small to mid-size companies. ADP, by contrast, was founded in 1949 and is currently one of the largest payroll companies in the nation.

Jason Pool, Newman’s new director of human resources, said that he has done sufficient research to make sure ADP is a reliable organization to ensure that the problems that went on under Namely will not happen again.

Senior biology major Annie Dinh has experience with ADP through her job at Via Christi as a medical scribe. She said she really did not like Namely and has a much easier time using ADP.

“With Namely, you forget to log on when you start working, and you can’t go back and fix it… I tried to use their app, but it wouldn’t even let me log on,” she said. “With ADP, I feel like it’s more sophisticated. I have the app for it, and it’s so much easier to navigate.”

Photo: STUDENT WORKERS AT NEWMAN were required to log on and off of the Namely website every time they started work. Courtney Klaus, Editor-In-Chief

Tech Director comes back to his roots