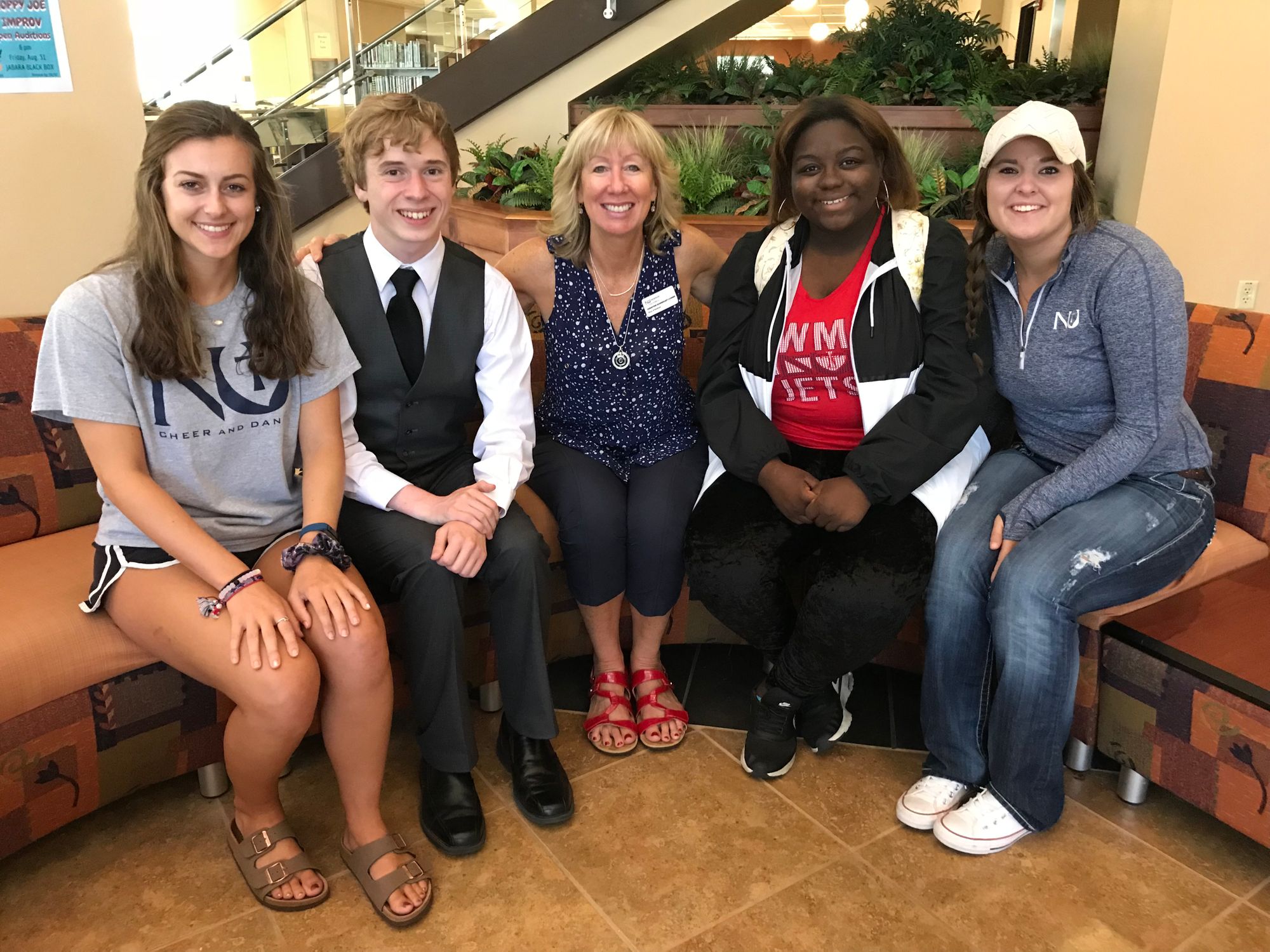 Christine Schneikart-Luebbe has a long resume with big plans for the student body.

Schneikart-Luebbe received her bachelor’s in journalism, but after getting involved in student government, she became interested in a careerin higher education and pursued her masters in educational psychology and student personnel at Northern Arizona University.

Prior to coming to Newman, Schneikart-Luebbe spent time at Wichita State University, where she worked as the dean of students from 2013-2017.

Schneikart-Luebbe also worked at Indiana University between her time at WSU and coming to Newman. While she said she enjoyed her time there, she was ready to come back to Wichita.

“I had kind of done the mid size, and then I did the big, and I thought, ‘Well let’s see what it’s like at a private,’ so it’s just kind of the next opportunity that I wanted to engage in,” she said.

Schneikart-Luebbe said that she would like to use her first three months at Newman as a learning period, where she can listen to students and hear their concerns.

Schneikart-Luebbe has had the chance to meet with some students and hear their thoughts and ways she can help impact student life at Newman.

“I really want to commit and hold to that promise that I made of really listening and learning as much as I can before I start making any changes because I want to pay respect to all the people who have come before me and all the good work that’s been done. I want to see how … I can leave my mark,” she said.

“She has already shown passion for the student body and truly wants the best for us. She is a loyal advocate,” she said.