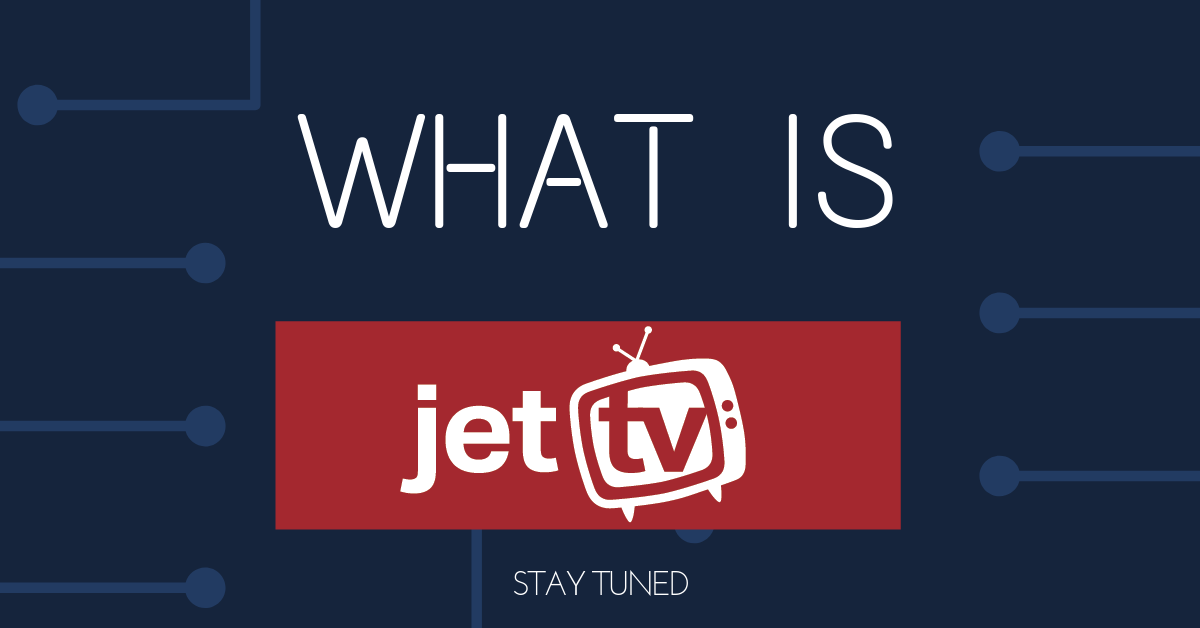 For years, Newman residents have been able to access cable through the aptly named “Cox box” in every dorm room on campus.

But Residence Life is on the verge of rolling out a new streaming service that will replace cable in the dorms, and will add new features.

Director of Residence Life Scott Mudloff said he has been thinking about switching for almost two years now, and his idea is finally coming to fruition. The streaming service, called “Jet TV,” is set to be rolled out in the next couple weeks.

“Jet TV is a streaming service that is very similar to Netflix,” Mudloff said. “Monthly, Residence Life has the ability to choose 20 different movies and 10 shows that show up on the streaming service.”

Mudloff said he isn’t fully letting go of Cox, though. Cable will still be available in all rooms for this academic year along with Jet TV. Next year, Jet TV will be available in the rooms, while Cox will be kept in the common areas around campus.

“We did this so people can still watch things like March Madness, the Superbowl, ‘The Bachelor’ or whatever it may be,” Mudloff said.

Jet TV, which was purchased through a streaming company called Swank Media, will be accessed at jettv.newmanu.edu.

Mudloff wants to make sure that the residents have a say in what content will be available.

“We thought about putting out a list of 10 movies and choosing the five most popular choices in a ‘student choice’ section,” Mudloff said.

The ability to customize options was a large part of the reason Mudloff chose Swank’s service, he said.

“Another feature we’re really excited about is how we can put bumper videos [advertisements] before the movies or shows the students will watch,” Mudloff said.

Residence Life will be able to control what advertisement videos show up, which will allow Newman to air PSA’s or entertainment content to every on-campus student as they please.

Cox ultimately became too expensive and was not utilized enough by students to justify renewing another contract, Mudloff said. Newman was looking for a cheaper option that the students would be interested in, Mudloff said, and Swank Media’s service is a fourth of the price that they paid for Cox.

“If people are streaming things anyway, then why keep Cox?” Mudloff said, “Cox is very expensive option to go with that doesn’t offer as much.”

Since Jet TV is only a fraction of the cost that Cox was, Mudloff said he plans to put the savings into infrastructure, updating all the current residence halls’ wifi and connectivity to a much quicker fiber optic option. The date on when those changes will occur are to be determined.

Women's soccer kicks off with a winning streak