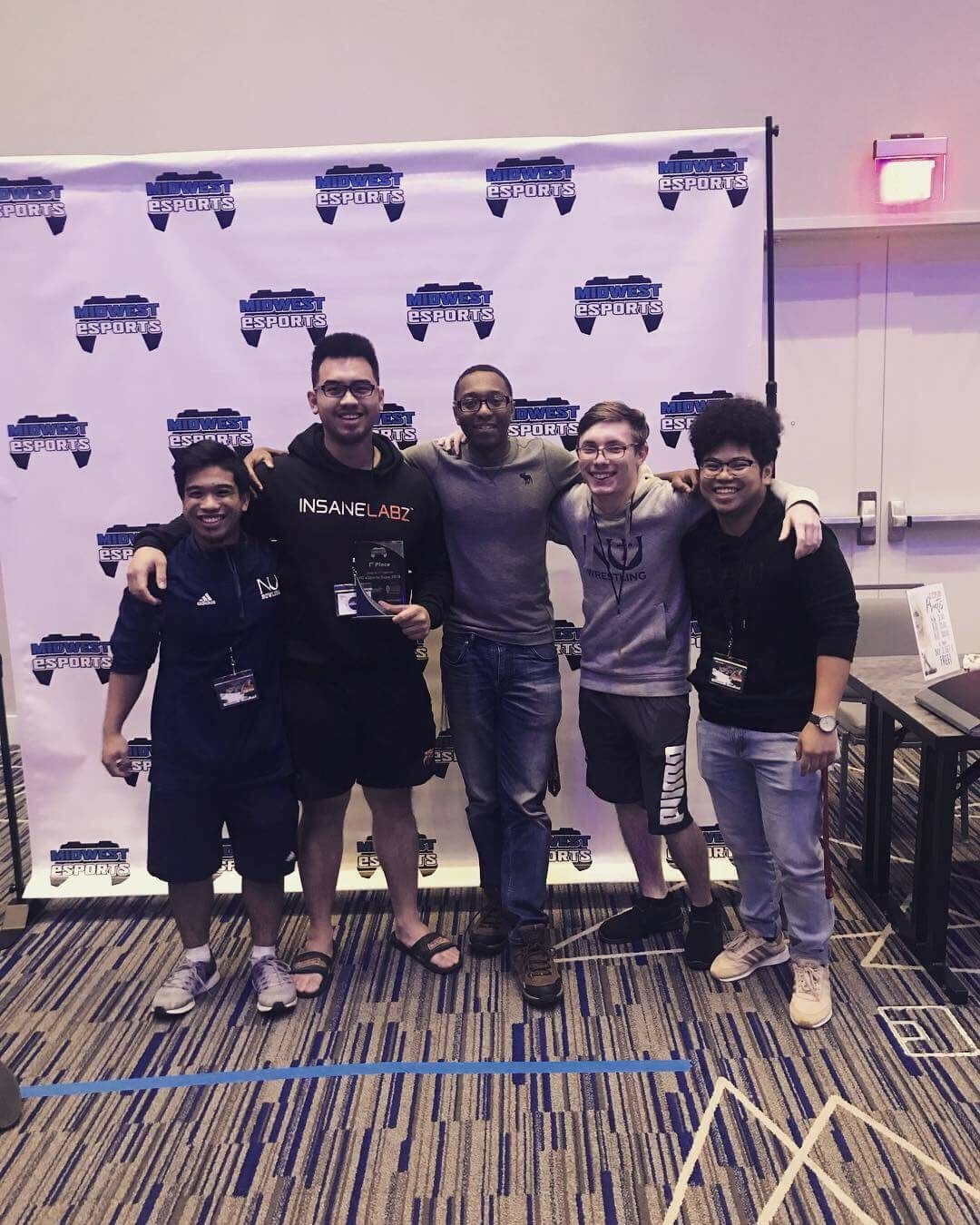 E-Sports Club won first place in the Kansas City eSports and Video Game Expo this past weekend in Olathe, Kansas.

The Jets competed in the League of Legends tournament at 11.a.m. Saturday and competed for about three to four hours before taking home first place.

Tersol said he wasn’t expecting much when entering the tournament.

“Considering that this was my first tournament I really didn’t know what to think.... this was all new to me. With me personally, one of the key things I had to focus on was remaining calm.”

Boydston said he’s been a part of six E-Sports competitions before, so he was confidant with his abilities going in.

“My current rating is top five percent out of like one-hundred million, so the games went smoothly. I’ll just say that,” he said.

The two day the expo offered free interactive gaming areas with consoles and computers throughout the tournament for anyone to play. Tersol said once they were done, they were able to explore and watch how other people played.

“We were playing with a terrible wifi connection,” he said. “But, overall, it was fun to experience it, and I can’t wait to go to another e-sports expo or convention again.”

The good, the bad and the ugly of customer service