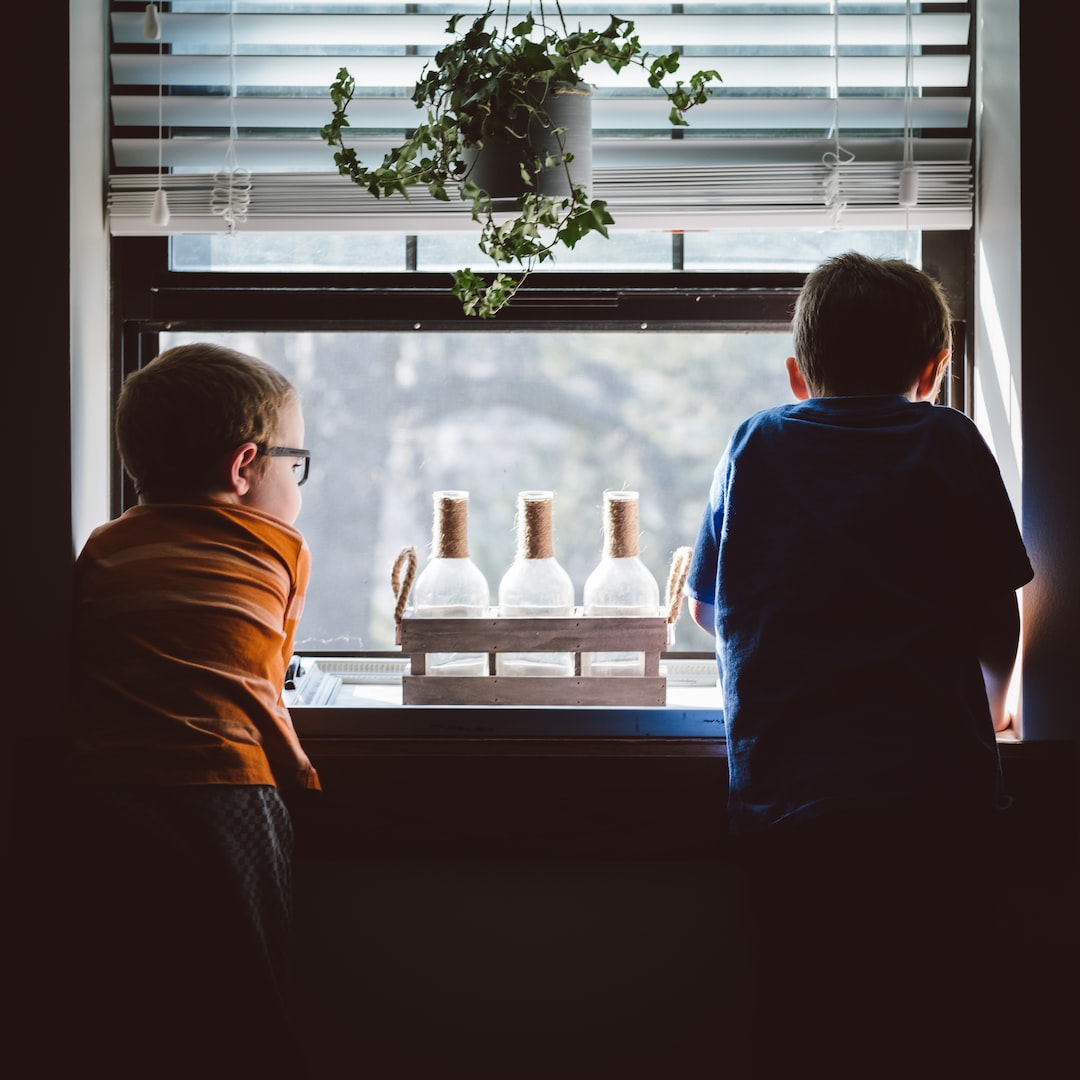 Why it is important not to idolize other people

Do you have a role model you look up to? Artists, actors, parents, teachers, an older sibling, even saints: these are all examples of people we might aspire to be like or who influence us in our actions.

It is important for us to have good people to look up to, but our attitude towards them is also important. Do we treat them like fellow human beings with valuable wisdom to learn from, and who make mistakes? Or do we see them as faultless, hold them to incredibly high standards, and almost worship them?

When we expect someone to be incapable of doing any wrong, we basically make them God.

This is not a good or healthy thing to do. All human beings sin. They are not God. To liken them to God is a kind of blasphemy. I’m not condemning anyone. I want us all to know that it can only hurt us.

What it comes down to is that all people make mistakes, no matter what we want to believe about them. Idolizing other people can end in one of two ways, neither of which are good.

First, if we continue to trust them and believe they never sin even when they do, we can be sucked into their sin with them and not even realize it because we trust them so much to not do wrong.

Second, we can be so scandalized by realizing that they’re sinning that we can say, “If this is holiness, I don’t want it,” and let ourselves be carried away from our faith in the One who really is God because one of His creatures decided to sin.

I have personally been on both ends of idolization: the one being idolized and the one doing the idolizing. My family did missionary work for five years. During that time, I would receive comments from people, such as, “You’re not supposed to do that – you’re a missionary!” when I’d have fights with my siblings, for example.

Of course, it wasn’t right for me to act that way, but it’s not okay for any of us to act that way. We should call everyone out on it, not just people we believe should be “better” than other people. Just because someone works in ministry does not mean they will not have the same types of temptations as anyone else.

When I treated my spiritual director like the voice of God, instead of hearing God’s voice through them, I made them into God and thought they could do no wrong. Although I was never led into sin by this person, it was not healthy to think that way because I followed as though what they said was law. Thankfully, they were a wonderful person and did not take advantage of me, but it is scary how easy it would have been for them to do so.

I can’t help but apply this example of following blindly to the recent sex abuse scandals that are coming to light in the Church right now. I read a story from a college girl who joined the #MeToo movement who was seduced by a priest who was her spiritual director. He convinced her it was God’s Will that they have sex. Because she thought he was holy, she trusted him with everything. She was brainwashed into believing bullcrap that was presented to her by a priest as being “God’s Will.” She didn’t realize until after the relationship ended that everything he had convinced her to do was wrong. This is the kind of scary thing that can happen when you put too much trust in a human being.

So, what am I saying? We can’t trust anyone? No. Having role models is a good thing. We need people to look up to in life. We need people to set an example for us and hopefully we’re setting an example for others as well. However, don’t let a person be your idol. Be prudent. It’s not wrong to be cautious and to be on the safe side. God is the one we should put our trust in and not any human being who is just like we are.