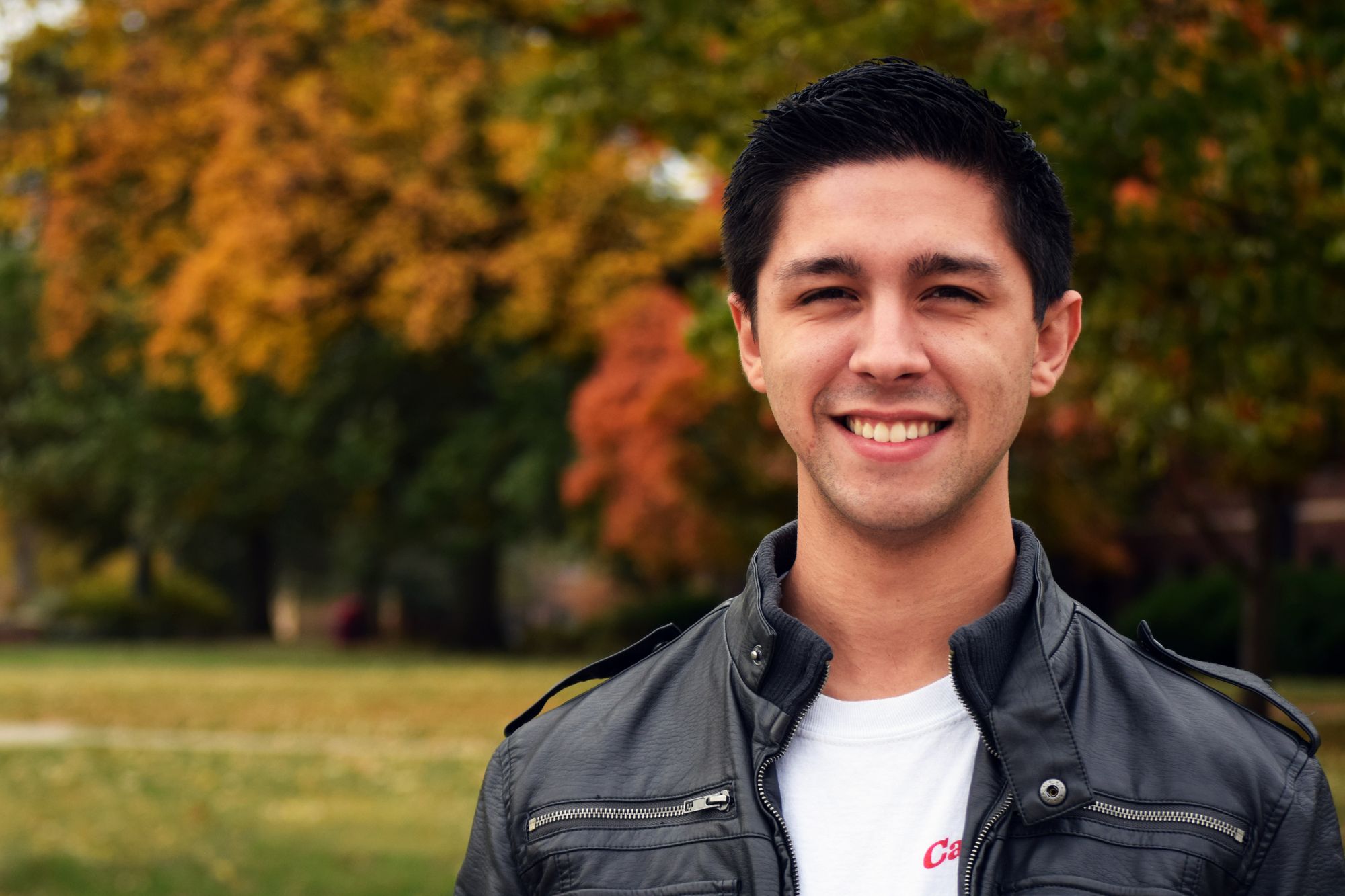 Jake Provenzano gets a third chance

Newman bowler Jake Provenzano has continuously ranked in the top 50 in the nation throughout his current season.

Provenzano boasts a record that includes all-team qualifications for all the tournaments so far this season.

But Provenzano said he hasn’t always been the leader that his team needed. He said that during his freshman  and sophomore year he was a difficult teammate.

“If you treat people like garbage, I think you should be treated like garbage, which I was. I wasn’t liked and it wasn’t fun,” he said.

During his freshman year, Provenzano had planned to transfer to Wichita State and bowl there. After he had notified Newman’s head coach Billy Murphy of his intentions, the coach removed him from the team.

Provenzano ultimately decided not to transfer and was able to get back on the bowling roster.

During his sophomore year, Provenzano said, he did not prioritize bowling and focused a lot of his time racing motorcycles, something that would eventually get him removed from the team a second time.

“I was bowling in 2016. I was also racing motorcycles in 2016 and, unfortunately, crashed really bad when my coach told me not to go race. I got hurt, and he kicked me off. I never thought I was going to be able to bowl again,” he said.

Provenzano said that he did some internal reflection and that a change needed to happen within himself.

He said he returned to the camp he had attended throughout his childhood as the firearms director this past summer. However, he was promoted to leadership training co-director where he helped oversee that specific program and said he learned to be a better leader.

“I’ve kept a very positive attitude about everything. I don’t really get mad as much as I used to. I used to get pretty upset if I didn’t perform well but this team is really talented. They’re all really good guys to bowl with,” he said.

After reaching out to the coaches, Murphy and Assistant Bowling Coach Justin Crumley had a meeting with Provenzano where they gave him an offer he could not refuse.

Provenzano said that it’s unheard of for a player to receive a second chance on the bowling team, yet he found himself with a third chance.

Provenzano said that his goals for the rest of the season are to continue improving as a bowler and as a leader.

“Keep doing what I need to do. Keep being that leadership piece that I should’ve been back in 2016. Making sure that I have a good relationship with the coaches and the guys and I’m sure we’ll do great.”

PHOTO: JAKE PROVENZANO was kicked off the Newman men’s bowling team in 2016 after a motocycle injury. Carley Sullivan, Photography Editor