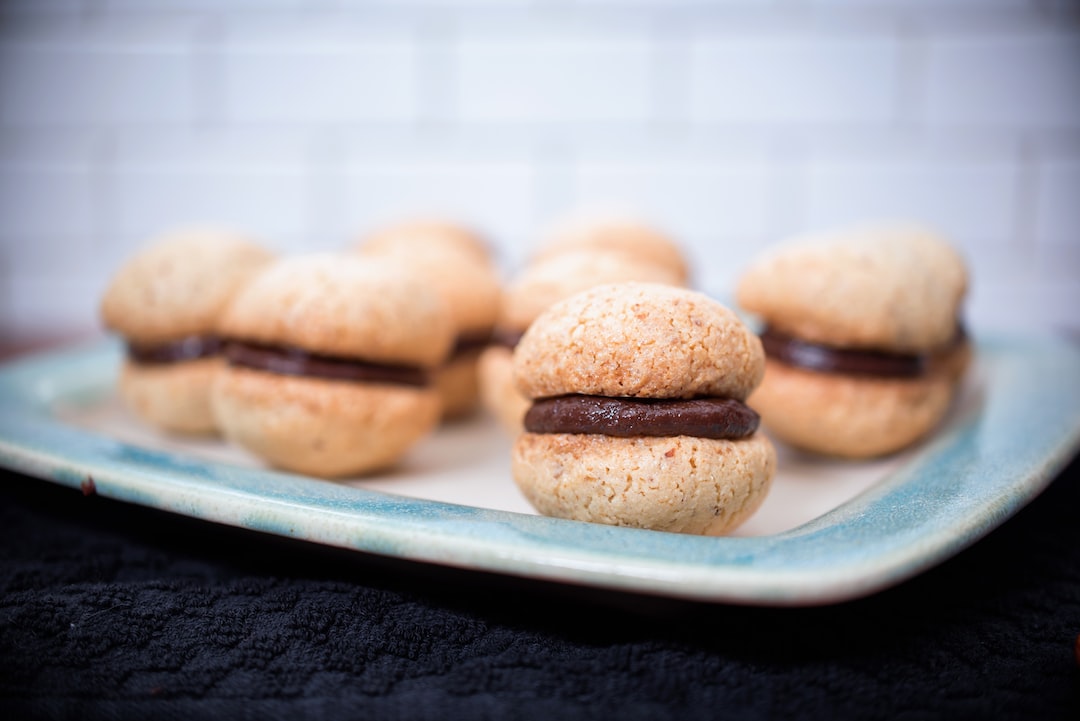 They got me where I least expected them to. It was a calm, Thursday night. I was waltzing my way into a Family Video when the brown sashes and cute pigtails caught my eye. I knew it was too late. My hand was already on the door handle. They’d caught me.

Now don’t get me wrong. I’m a sucker for cookie season. I’ve been through the thick of it. Stood out in the cold, bundled up in three sweatshirts and a jacket, vest pulled around it as I tried to sell box after box in an attempt to raise money and go to camp. Maybe that’s why I was so quick to sigh, let my shoulders slump down and say “Sure, I’d love to buy some cookies,” even though each year I’m pretty sure I pay more and more for fewer and fewer cookies.

Anyways, that’s not what this is about. The cookies are good, the reason the girls are attempting to sell them and the lessons they can learn from it, even more so— so I’m not here to say ‘BOYCOTT THE COOKIES’ (seriously, don’t be mean). But I’m here to plea a very, very important case.

Sorry, let me emphasize that: BUY. FROM. THE. OLDER. GIRLS.

See, I watched these cute Brownies (younger girls) hidden inside the warm walls of a Family Video ask six people “Do you want to buy some Girl Scout cookies?” with their lil smiles and nervous fidgeting. In my fifteen minutes of browsing, do you know how many times those girls got told no?

That’s great— I was so happy for them. Adults supporting small girls who, for one reason or another, are out there at 7:30 p.m. selling Girl Scout cookies.

But it’s weird how these little Brownies, all done up in their cute brown sashes and vests will grow up into Cadets. Cadets who are grizzled in their experience, marked by their badge covered tan vests and go into cookie season with high hopes and practiced confidence.

Cadets who get turned down with sharp “no”s, avoidant eyes, tight lips and scoffs.

For some reason, three to four years seem to make a huge difference. It doesn’t matter that they’re trying to go to camp, trying to earn badges and work on their confidence. All that matters is that they’re older. That their hands don’t shake as much and their voices aren’t as soft.

But, listen. Hear me out.

I watched these girls look at me discouraged, turned down by four women and one man in the time it took me to walk through the entrance of the Dillons on West Street. I know what they’re feeling. I know they’re upset. I know that the comments from the gray-haired, slouched, witch of a woman that curled her lip as she spouted “no” made their hearts tremble.

So, you know what I did when one of them curled her left hand into her tan vest, smiled too-big and asked “Would you like to buy some Girl Scout cookies?”

I smiled back and said, “Absolutely. I would love to.”

We talked for three minutes. They were excited, over-the-moon as they tried their best lines, using their sales tactics they’ve no doubt gone over together as a troop. They delivered the phrase, ‘They’re five-for-twenty” with growing confidence even though it’s totally not a better deal and the box still costs four bucks.

I had to go in to get cash and in the 25 seconds it took me to hand over the crisp $20 bill and exit out with my new gallon of milk I got at least five thank yous, happy grins and a “I hope you have a great day.”

So, buy a box. It’s four bucks, dude, and I can promise you that it makes an impact. But if you can’t give up that trip to Micky-Ds, then at the bare minimum you best offer these girls a smile and a pleasant and respectful:  “No, thank you.”