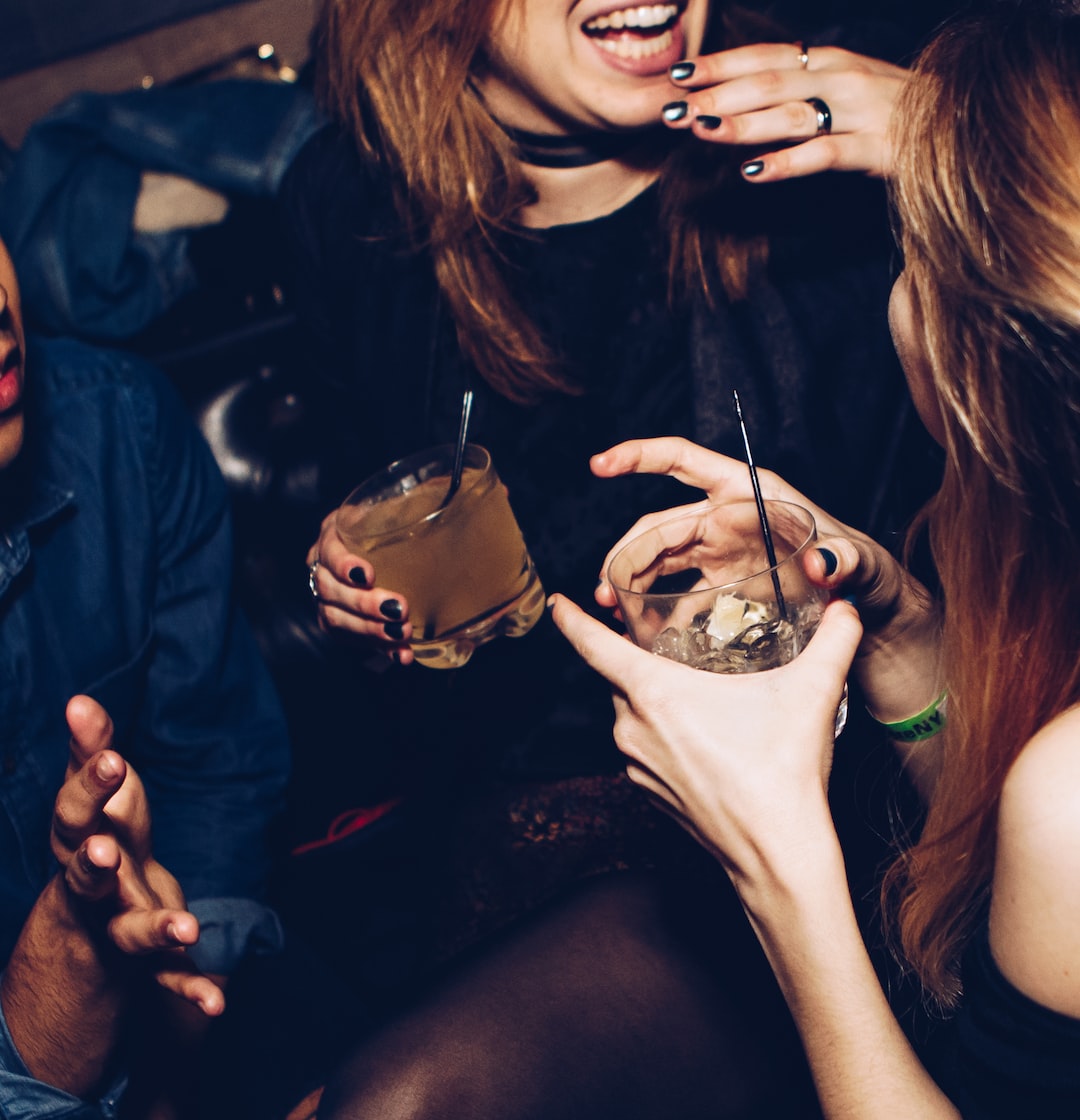 Newman administrators say they’re not sure whether they’ll throw another party that includes alcohol after their initial attempt -- the Feb. 21 after party of the homecoming dance -- ended with two incidents reported by security involving intoxicated students.

Dean of Students Christine Schniekart-Luebbe said she didn’t learn until the week after the party that there had been issues with intoxicated party goers.

Director of Security Morris Floyd said that a female student was found at 12:30 a.m., before the party ended, and was so intoxicated she had to be carried to a friend’s room by a security officer.

Floyd also said one intoxicated male student was found sitting behind the wheel of a vehicle “in a position to drive” in the parking lot west of De Mattias Hall at 2:30 a.m. The party ended at 1 a.m.

The security guard on duty that evening convinced the male student to get into the security vehicle until he sobered up. The student stayed on campus until around 6 a.m., when his vehicle had to be jump started.

The male student was confirmed to be over 21. The age of the female student is still unconfirmed. According to the officer on duty, she was wearing a wristband.

Floyd said he could confirm that both students live off campus, both were on school property in their intoxicated condition and both had gone to the After Party.

“Did the intoxication happen only because of the After Party? My guess is no, and that’s only a guess. But was the After Party part of that? I would have to say yes,” Floyd said.

Schniekart-Luebbe said Student Life took precautions at the party to keep students safe by  implementing a two or three drink maximum depending on the alcohol content of beverages and having an officer from the Wichita Police Department with “a clear view and strong presence right at the door.”

Schniekart-Luebbe said she thinks the incidents will definitely play a role in future discussions surrounding any decisions to provide alcohol to students on campus.

She said she is uncertain whether the university would provide alcohol to students at next year’s homecoming party, but said the option had not been ruled out yet either.

Jennifer Gantz, vice president of finance and administration, also said no decision had been made at the administrative level yet, but that a discussion will take place. She said in an email “anytime alcohol is involved on campus, there is a liability concern.”

“Given the report from our Director of Security, Mo Floyd, we absolutely need to have further discussions as to whether or not we will have alcohol at other university sponsored events where students are served alcohol,” she said in the email.

Schniekart-Luebbe said she would be receptive to having more conversations about how to make future events safer with things like safe ride programs.

“Now, what we can’t account for in all cases is what people might do before or after… I had hoped, and I’m sure the cabinet had hoped, with the decision to regulate the number of drinks, that we were doing our due diligence to allow our students to enjoy an adult evening for those who were of age, by helping to monitor overindulgence,” she said.

Floyd said if someone were to have gotten hurt, the university could have been held responsible.

“Both had come prepared with no plan to get back, it was clear,” Floyd said. “When you can’t walk, your discernment is gone, you can not ask the questions that need to be asked… and it puts the university in a bad position.”

Floyd said he was glad the security officer on duty found these students before something potentially tragic could happen.

“I really appreciated my officer going above and beyond to make sure two students were safe, one who was unable to function and the other who could have potentially driven off this lot under the influence,” Floyd said.

Senior Claire Setter is a member of the Campus Activities Board and attended the After Party. She said she had a lot of fun at the party, and believed the alcohol attracted more people to the event and created a more adult atmosphere.

“I can see where they’re coming from with the liability concern,” Setter said, “but I still think the party was a great idea, and I think if we don’t provide a safe space to party here, they’re just going to do it  somewhere else where they could be more in danger or actually end up driving drunk.”

Setter said she thinks it would be a mistake for the university to prohibit any future events from serving alcohol because of two incidents.

“And to think it’s only like a couple people, it’s like, I know I’m responsible, and I think most other people are responsible. I think if they were to take that away, it’s like them not trusting us to be the adults that we are,” she said.

THE NEWMAN GRIND: Hot or not? They’re giving it their best shot