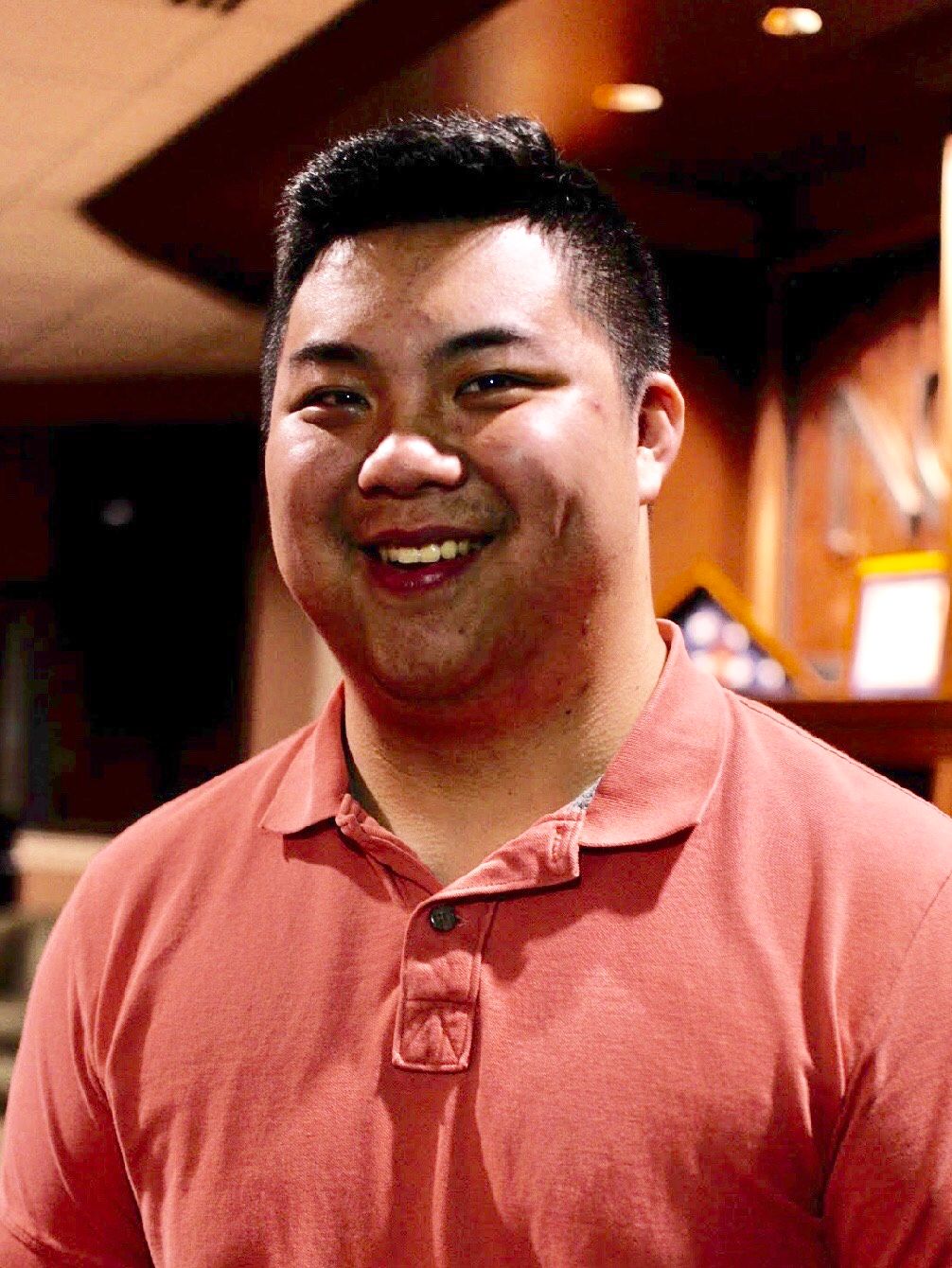 After a competitive and controversial campaign, Newman students elected Thao Nguyen as the president of Student Government Association for the 2019-2020 academic year.

The executive board will include Emily Larkin as vice president, Preston Bui as secretary and Courtney Klaus as treasurer.

Nguyen and Larkin beat out Jordan Ojile and Jonathan Liu’s bid for the executive board. Of the 278 students who voted, Nguyen’s team secured just under 63 percent of the votes.

The following SGA senators were elected.

The Adult, Graduate and Nontraditional Representative spot is unfilled as no student campaigned.

After it was announced that Nguyen won the election, he thanked his team and went on to say that it will work to uphold promises it made during the election campaign.

“As the oldest of four and a first-generation college student, I think about all the people who have guided and supported me through my journey thus far from my family to friends to all the amazing people here and all the people I’ve met here at Newman. I hope every student feels that same support system here at Newman University and I know that my executive board and I are excited to work our very hardest to make that hope a reality,” he said.

Nguyen said with the stress of campaigning behind him, his team can focus on the upcoming year.

“My team and I have worked so hard the past three weeks, so it’s relieving to finally be able to relax for a little bit before we get back to work for this next coming year,” he said.

Nguyen said they will be talking to Schneikart-Luebbe about a SGA retreat where senators will potentially be offered workshops in writing bills. The retreat also would serve as a bonding experience for SGA.

“I think the more the senate feels there is a friendship between them, the more work they can get done,” he said.

The DisadVantage: Dog-gone It