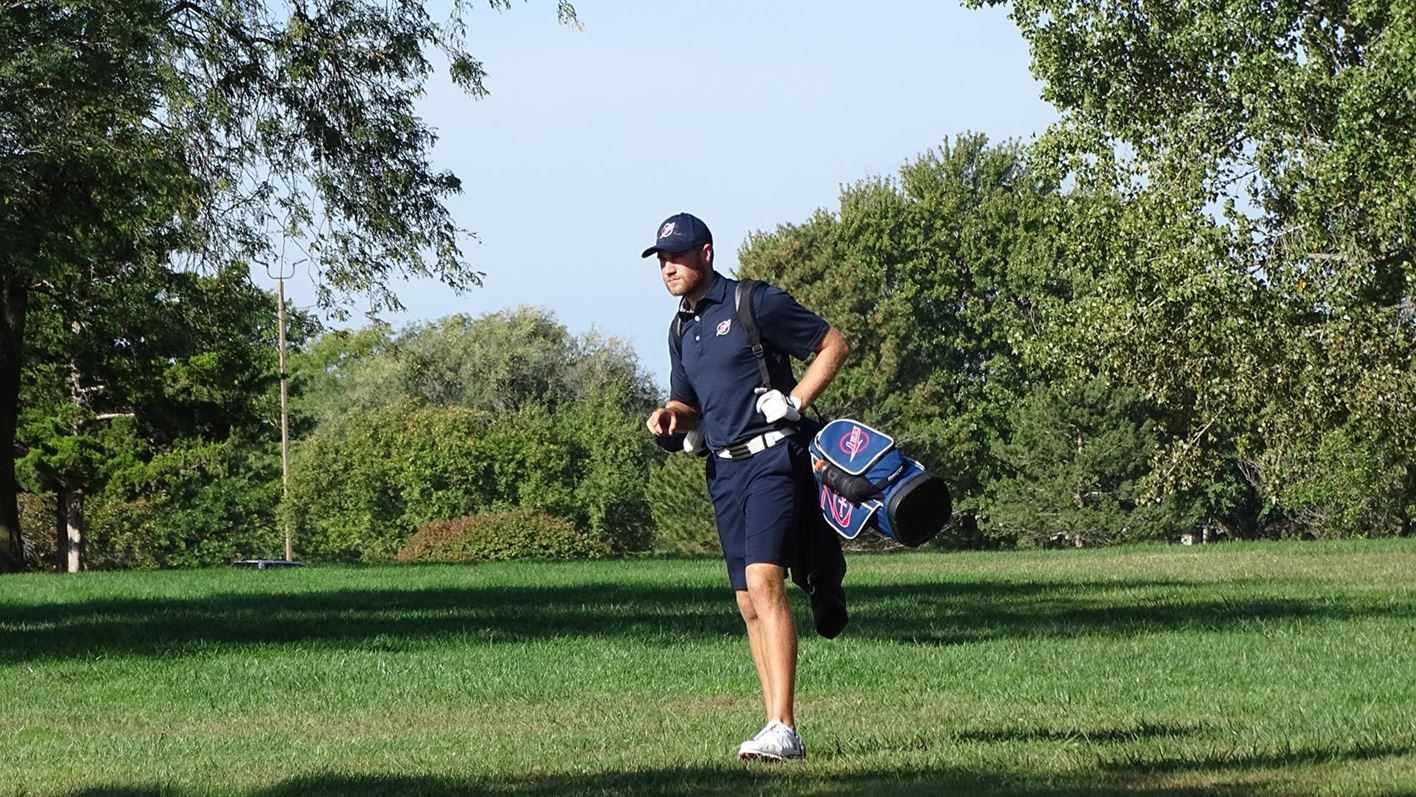 The Jets are returning home after representing Newman at the 2019 Heartland Conference Men’s and Women’s Golf Championships.

The Jets competed against eight other teams over the course of three days at the Slick Rock Golf Course in Horseshoe Bay, Texas.

On the women’s side, the Jets finished in seventh place with +87 to par and and a total score of 951.

Dallas Baptist University, who entered the tournament as the top ranked team in the West Region, won the championships for the second year running with +10 to par and a total score of 874.

Imkeleen Meyer placed highest for the Jets individually finishing the tournament in 11th place out of 43. She finished with a score of +11 to par and a total score of 227.

Meyer said her team trained harder than usual for the championships.

“We definitely put in more effort and more hours training for this tournament” Meyer said. “My personal goal was to get a top 10 finish to secure my spot in going to regionals this year.”

Despite just being outside of reaching her personal goal, Meyer is seeing the positive side of the experience.

“We get to play at a resort course and also stay at the resort. It’s a very fun tournament because we get a mini break from school and who doesn’t like that?” Meyer said.

Oklahoma Christian won the conference tournament on the last day as they overtook the reigning champions and the top ranked team in the South Central Region, St. Mary’s.

Alex Gorman placed highest for the Jets finishing in 21st place with a +3 to par and a total score of 219.

The Jets will take on future conference foe Emporia State in post-season matches at 1 p.m. today at Riverside Park in Wichita.

PHOTO: BOTH MEN AND WOMEN’S GOLF competed against eight other teams over the course of three days in Horseshoe Bay. Courtesy photo, Newman Athletics

The hole-y shoe: fashion, comfort and worth hyping up