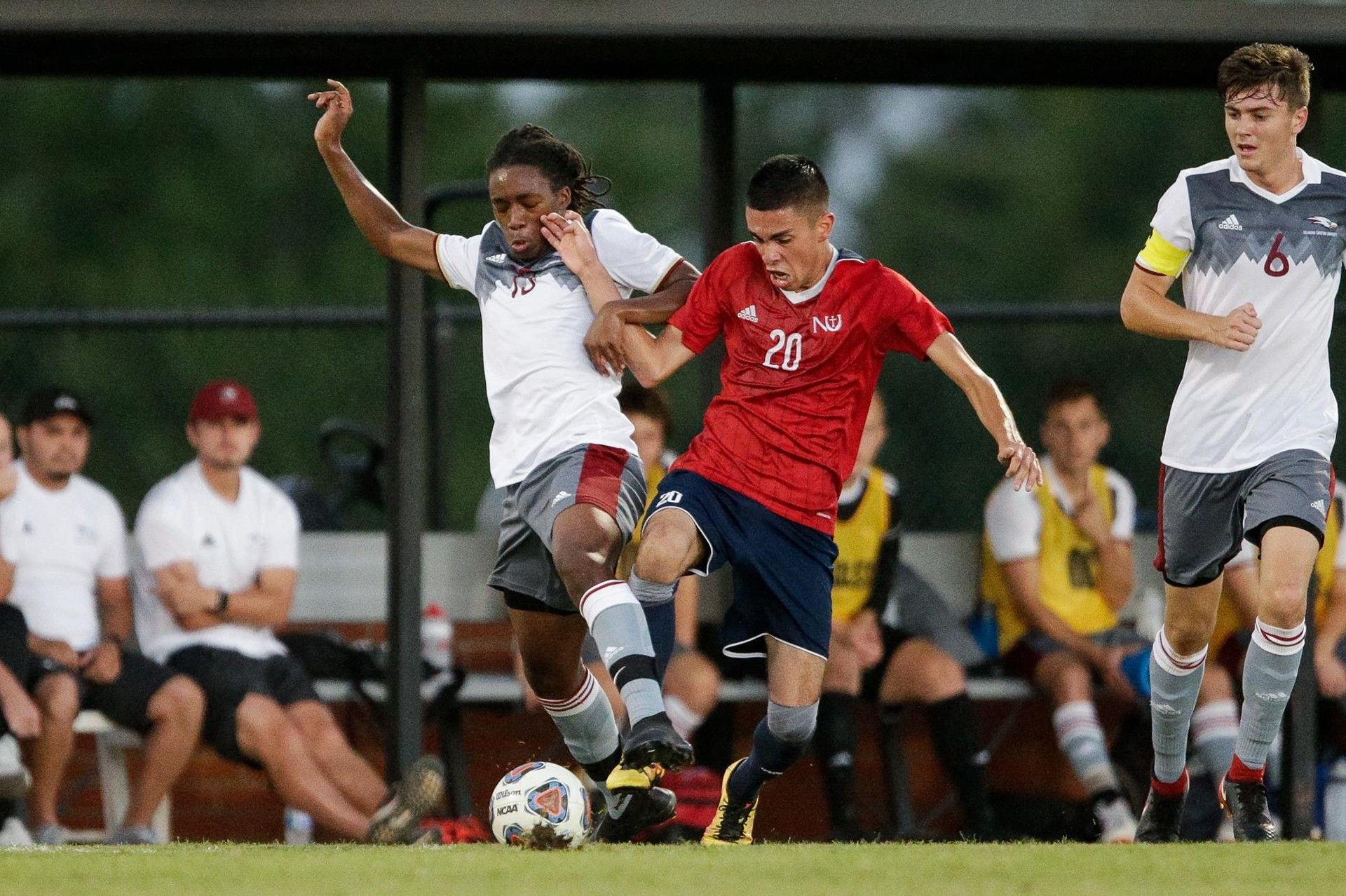 Mens soccer ready for the challenges of a new season

The Jets’ men's soccer team has high expectations this season.

Head Coach Cliff Brown’s focus seems to be on qualifying for the NCAA tournament.

“It will be critical to start strong and build from there,” Brown said.

Brown said he feels confident that his team is talented enough to accomplish its goals.

“We had a strong recruiting year with several strong domestic and international recruits. Every one of them has the ability to impact the season.”

Those lofty expectations are not necessarily shared by those on the outside looking in.

Newman was picked fourth out of eight in the Great American Conference poll, even being picked behind former Heartland Conference foe the Rogers State.

“I think it is ridiculous that we were picked behind Rogers State. We have rarely been behind them in the Heartland, and were far better last year,” Brown said.

It is Newman's first year in the Great American Conference. After the dissolve of the Heartland conference men's soccer team was unable to move with the rest of Newman's sports to the MIAA since the league does not offer the sport.

“We are playing teams we have never seen, and that is always difficult. The other challenge is that there is no automatic bid (to the NCAA Tournament) for the championship as the conference administrators failed to apply for the exemption as they should have,” Brown said.

The Newman men’s season did not get off to the start it was hoping for, opening with a 4-1 defeat Sunday on the road at the hands of Colorado Mesa University.

“The focus this week at practice has just been putting this game behind us, and moving on,” Senior midfielder Ed Jabbari said.

The Jets look to turn it around in their home opener at 7 p.m. tonight against Colorado State Pueblo.