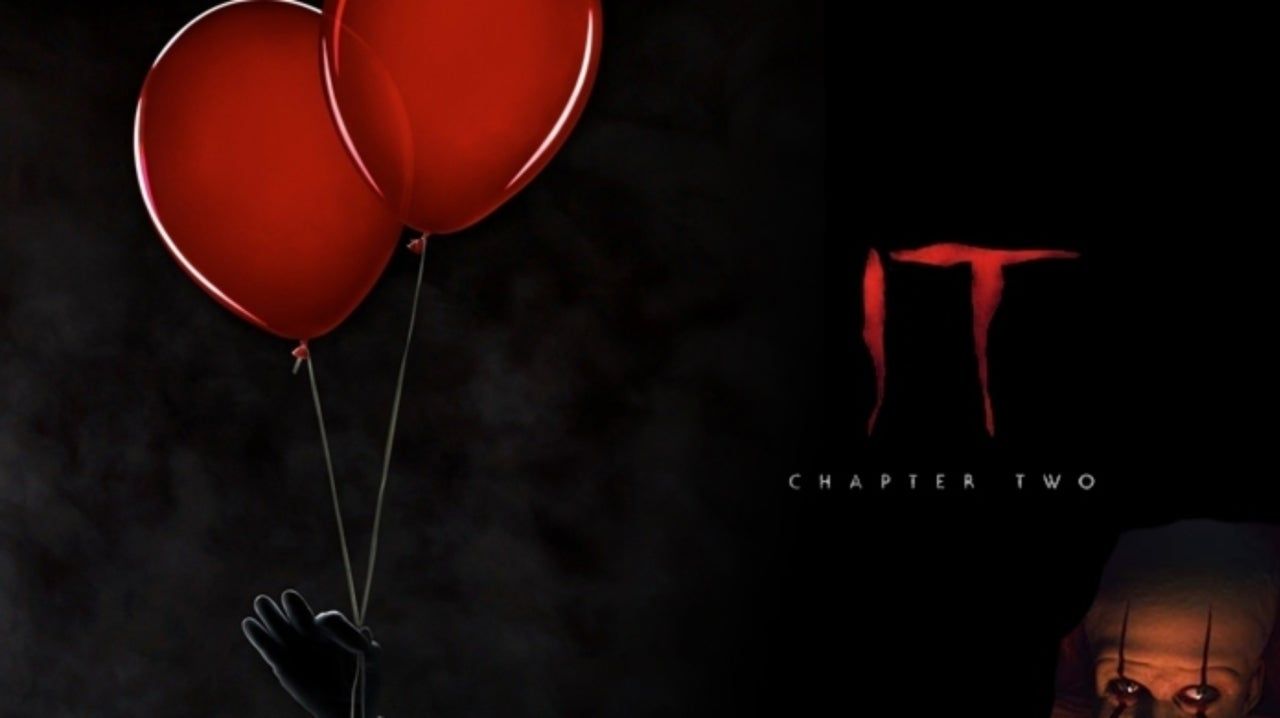 A spicy review of 'It: Chapter Boo'

Wow! The look on your guys’ faces right now! For those of you who didn’t get the joke, the movie I’m about to review is titled “It: Chapter 2”, and it’s a scary movie, so like, of course I’m gonna use the spooky phrase, “Boo” as a play on words! ...No? Ok, tough crowd.

Buckle up kiddies, and allow me to kick things off with a not-so-gentle request to abandon all regard for spoilers ye who enter here. I make no apologies for letting you know that Beverly does, in fact, die in the end. See? Alright that one was just a test, but seriously, I’m not about to hold back.

Brought to you by the twisted imagination of best-seller, Stephen King married to the dark genius of director, Andrés Muschietti (shoutout to the unsung hero of screenwriter: Gary Dauberman), Welcome back to Derry, Maine, where adults are completely oblivious, clowns are anything but funny, and lovable underdog loser-er, sorry, lovers always make it out in the end… or do they?

This star-studded cast of names like Jessica Chastain, Bill Hader, and James McAvoy, to name a few, portrays the spitting images of the band of misfits audiences met in the previous “It” film 27 years later. In this installment, Beverly, Richie, Bill, Ben, Eddie, and Mike (sans Stanley) return to their hometown to face the monster of their childhood they swore a blood oath to defeat if it ever resurfaced.

All-around magnificent, honest performances from the entire ensemble, youngsters included. Bravo. Though I will add, young Richie’s (Finn Wolfhard’s) face did seem, to me, a bit CGI’d to look more like the Richie of yesteryear. I could be wrong, but then again Stranger Things have happened.

Do you enjoy long, romantic walks in the rain down the sewer? Yeah neither did Georgie. According to Mike, the gang’s ringleader, each Loser must gather an artifact or “token” from the days of his/her youth to conjure the devil-clown they must vanquish. Through this, we are shown much the gang’s nostalgic walk down memory lane as flashbacks permeate the film to reveal more of the horrors they once endured at the hands of the infamous Pennywise the da-a-a-ancing clown.

Now for anyone who knows the actor playing Pennywise (Bill Skarsgard), we are left with a confusing love/hate relationship with this tall glass of unholy water. Bill? Yummy. Pennywise? Not so much. As a villain, however, the guy nails it. Unlike many works of fiction where the villain is almost always given an understandable backstory for his/her wicked ways, here you have Pennywise. This primordial evil being, unredeemable in any conceivable way is ultimately just this thing you’d rather like to see on fire than loose on (or under) the streets. So much so, I realistically see myself sleeping with the lights on for at least the next week or so… and perhaps one eye open… or two.

Plot-wise, this cinematic masterpiece transcends space and time. It did exactly what it set out to do. It gave us closure to the stuff of nightmares we bore witness to all those (two) years ago with the first “It”, without sacrificing any of the story’s integrity. “It: Chapter 2” simultaneously showcased some of the most poorly-timed, yet most welcome, spouts of gut-busting comedic relief I’ve seen a film pull off in years. The audience I sat in was quite vocal with its careless roars of laughter chopped in between gasps in pure horror. I was here for it, to say the least.

Now if you’re anything like me, you want, no, need a romantic subplot of some kind to sit through a near three-hour-long film. Don’t expect to be disappointed. I’m positive Sigmund Freud himself was smiling down on all the Oedipal parallels this installment gave between the children's relationships with their parents and the people they chose to marry. In Eddie and Beverly’s case, poor matches indeed. Conversely, upon reunitement, the heavily-closeted flames betwixt Richie and Eddie as well as those of the lost love triangle of Ben, Bill, and Bev begin to rekindle, which makes for a most exciting twist. Ah, young love, young, tragic love.

Be sure to look out for an exciting Stephen King cameo in addition to the other chills, thrills, and clown suit frills, as well a modern take on ancient evils, and of course, the occasional cheap jump scare (we forgive you, Muschietti).

To summarize, I truly cannot sing this film’s praises, or rather, demonic chants highly enough. After all, who isn’t a sucker for a good prequel/sequel? Though it may not be for the faint of heart (or those under the age of 17), this bastard spawn of a coming-of-age tragicomedy has something for everyone. A delightfully charming bildungsroman really tackles what it means to grow up and face  your fears. And though King may consider himself the writer “who’s no good at endings,” lucky for you, I’m not. Simply put: you’ll laugh, you’ll cry, and you’ll float too.