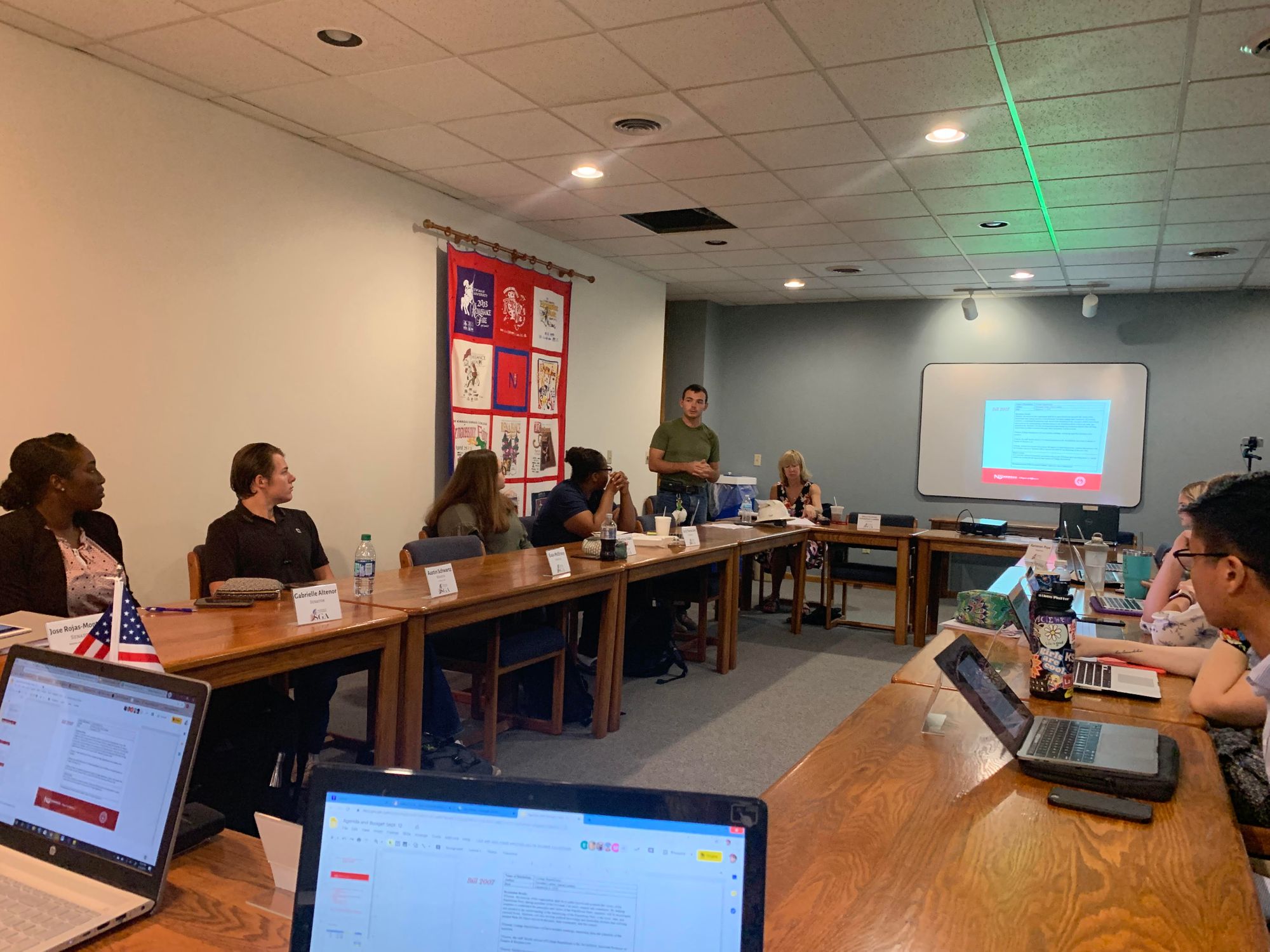 College Republicans club is back on campus

Newman hasn’t had any student political clubs for several years. But this semester, a new College Republicans Club has formed on campus.

Senior Aaron Lindsay said he worked alongside some like-minded students to bring back the club, which last operated on campus around 2016. The Student Government Association voted to approve it a week ago.

Cramer Brown, the media officer of the new club, said that the goal of the organization is “to uphold the United States Republican mission.”

The club’s leaders said they are planning some events to get the club rolling. Brown said that they had plans to do some fundraising and events that the whole campus can participate in.

“We talked about going to Range 54 and getting some members conceal carried certified. Anyone can come. This is just a good way to learn about firearms,” Brown said. “Some of our members have talked about their parents being police officers open to facilitating it and getting us all certified. Several people have expressed interest.”

Lindsay said they have an idea to express patriotism on Veteran’s Day.

“I saw a video from Oklahoma University where they do flags on Veteran’s Day and they put it out for their students where they can walk out, grab flags, and put them in the yard,” he said. “So we’re looking at doing something like that. ”

Brown said that the club is open to students of all political beliefs who may want to explore other paths.

“I really want to uphold the constitution. I believe it should be interpreted as written,” he said. “Come and join us. You might learn a thing or two about what it means to be a conservative.”