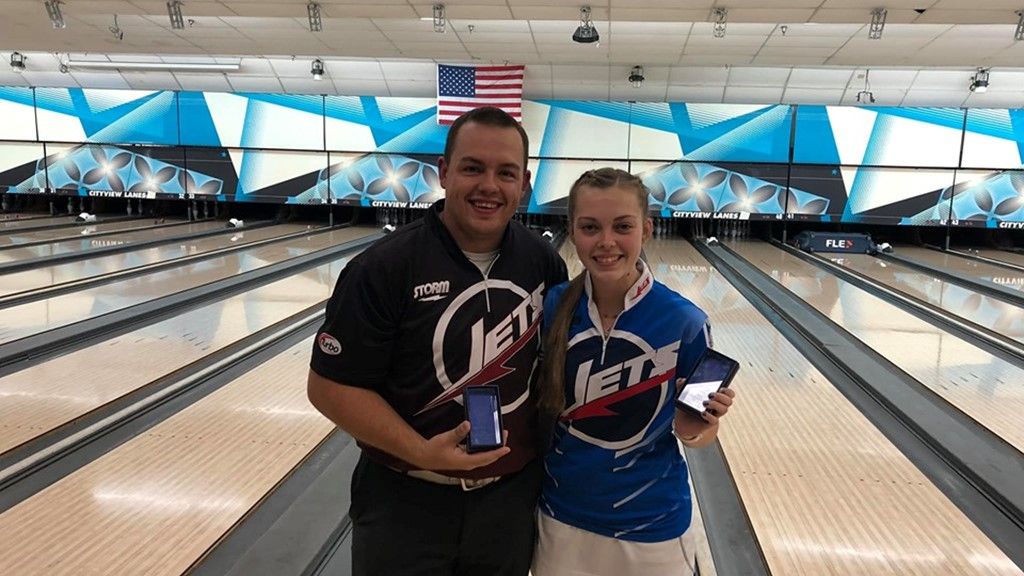 Both the men’s and women’s bowling teams saw some success over the Thanksgiving holiday.

At the same tournament, the women’s team finished seventh place and were led in scoring by freshman Jennifer Thompson, who bowled an average of 202.

“They are 22nd in the country in the last poll that was released. They are competing with the best teams in the country at this point. So any time they get a top five finish is good,” he said.

The women’s team, Murphy said, has been off to a slower start this season.

“We are pretty young and inexperienced, and we are fighting through that. They got off to a bad start this weekend with the first couple of games but rallied after that,” he said.

The bowling teams will next compete Dec. 18 through Dec. 21 in Las Vegas at one of their biggest tournaments of the season.

Despite this tournament fast approaching, Murphy said that the teams’ main focus is schoolwork until finals are over.

“Practice right now is really just whoever wants to come out and work on their game within their schedules for the next two weeks because we are still trying to get degrees,” he said.

Going into this tournament, Murphy said, he thinks the men’s team is strong and can be successful.

“Their expectation is to try to win the events. I think they think and I think that we are probably a top ten program in the country this year. And I think at the end of the year that is probably where we are going to end up in the rankings,” he said.

Murphy said that with more time and experience, he thinks the women’s team will only get better.

“They are better today than they were a month and a half ago, and if we can continue to make that progress we will have a good shot to make postseason,” Murphy said.