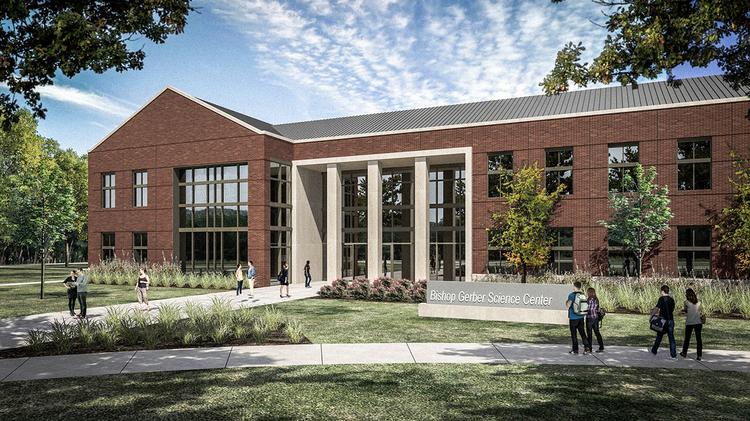 Security reports are down but campus crime stays consistent

According to crime statistics provided by Campus Security Director Morris Floyd, the number of crimes on campus is the same as last year, though slightly fewer reports to security have been filed.

So far this year, a total of 30 reports have been filed, while 37 were filed last year, but not all security reports are crimes.

Security reports may include things like injuries and suspicious character reports, but to be considered a crime, the reported behavior would need to break an existing law, like theft and battery.

“We haven’t had as many cars broken into this semester, which surprises me. I don’t have an answer for why... Beyond that, we’ve dealt more with student issues as opposed to crime,” Floyd said.

Floyd said crime, particularly vehicle thefts, tends to go up around the holidays, and that he would urge students to be cautious about where they keep their things.

Students often leave holiday gifts in their car, he said, or residents will pack up early and leave their cars loaded up to go home while before they take their last finals.

“If students are planning on loading their car up and they want to leave after they take a final, they can contact me, and we will get them a special parking place where we can easily watch their vehicle,” Floyd said. “But I would still encourage them to just wait until finals are over to load their car.”